Martine McCutcheon has taken to social media to flaunt her trim figure in a flattering lingerie set.

The EastEnders and Love Actually actress, 46, shared a snap of herself in her new La Perla lingerie with her 535,000 Instagram followers.

Martine could be seen wearing the black lace two piece, which featured a longline corset-style top with panels of black material and a pair of bottoms with a thick black waistband.

She captioned the image: “I love it @laperlalingerie”.

The actress then uploaded a video of herself to Instagram stories, as she soaked up the early autumn sun, wearing a chic ensemble of a black turtleneck and oversized dark shades, filmed by her husband Jack McManus.

The star appeared to be at a local café with her husband, as she giggled mischievously at the camera.

Martine shot to fame during her stint on EastEnders from 1994 to 1998, where she took on the role of Tiffany Mitchell.

She went on to achieve international stardom for her role in 2003’s Love Actually, where she played the character of Natalie, a member of staff working at 10 Downing Street who embarks on a romance with the Prime Minister.

For the former, she won the National Television Award, while the latter earned her the Empire and MTV award.

Martine has been embracing her body following her recent weight loss, uploading snaps of herself to Instagram wearing flattering dresses and swimsuits.

She opened up to OK! magazine about how she stays in shape, attributing it to the 80/20 rule diet, which advises that followers should eat healthy meals 80% of the time, with less nutritious options permitted for the other 20% of the time. 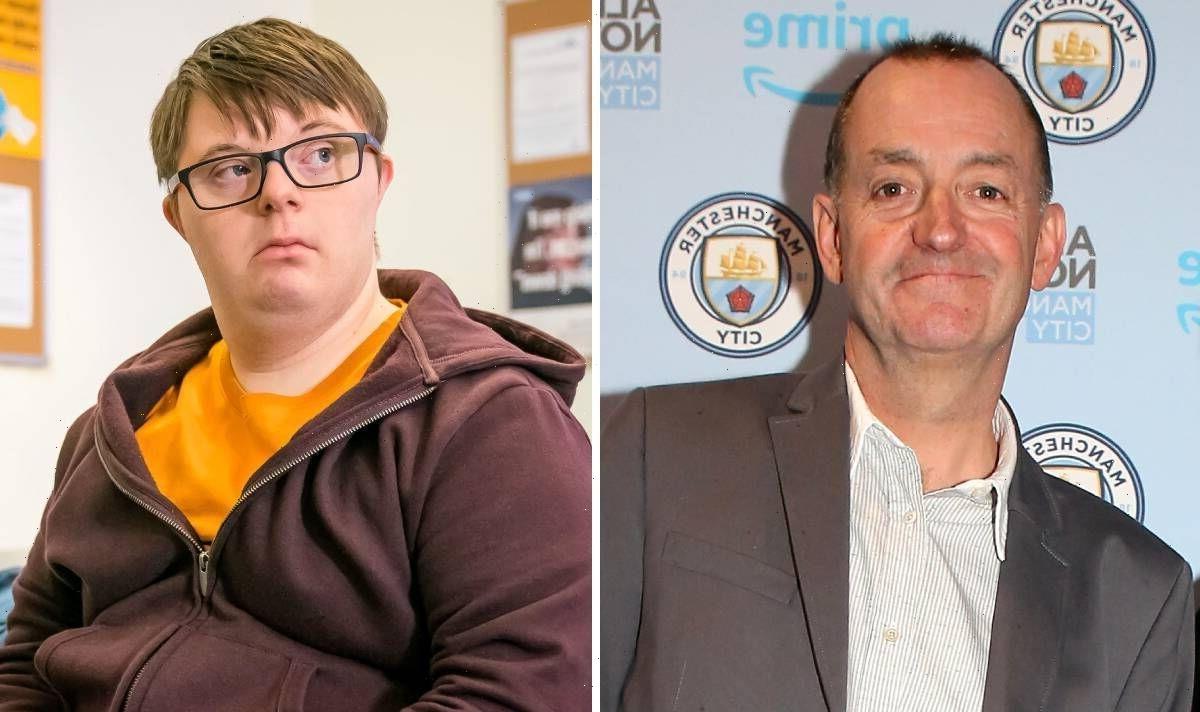 Meet the cast of Ralph and Katie episode 1
Celebrities 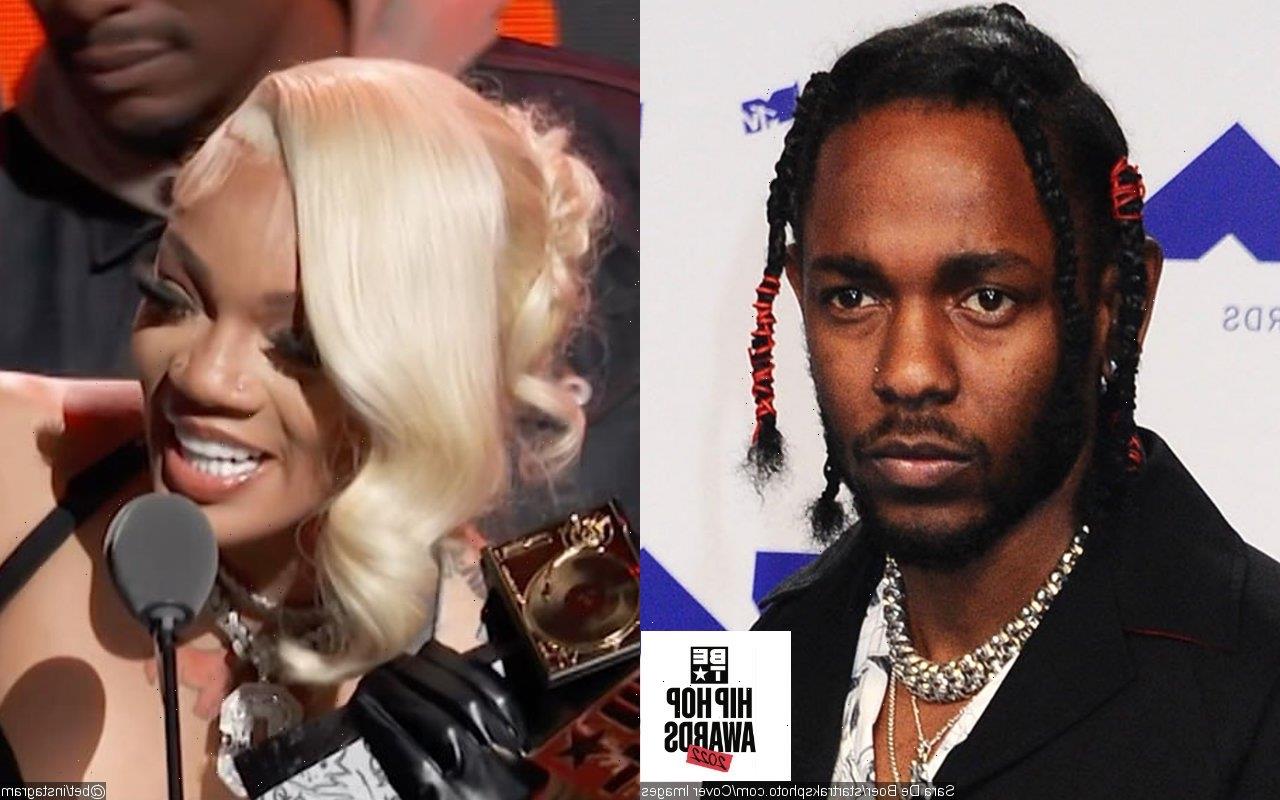