Maura Higgins has addressed the terrifying moment she was grabbed by a stranger on the streets of London as she left the National Television Awards.

The Love Island star was seen leaving the star-studded event on Friday when a bystander took her by the wrist as she passed an open car door while she was being photographed.

The 30-year-old called the unwanted behaviour “actively predatory” as she was walked to her car with the support of her two female friends following the terrifying incident.

Less than a week later, the Irish belle took to her Instagram page to share the incident online in a bid to raise awareness of street harassment.

She warned her 3.3million fans: “For people that this this does not happen… I can assure you it does!!

“Here is an image of me leaving a venue after the NTAs – this guy that I have never met in my life grabbed hold of my arm and tried to pull me back towards his car."

Maura explained she was smiling in the moment because her picture was being taken at the time and she didn’t want to be portrayed as a “violent” by shouting at the man who touched her.

She continued: “As you can see I am smiling and the reason being is because pictures can be portrayed very differently ie if I was to shout in anger at his guy, the headline might have been ‘Maura gets violent after a night out’ it’s more of an opportunity for clickbait.”

In the second snap, the reality star can be seen pulling her arm away from his grasp as she continued to walk down the street, now with her friend's arm firmly wrapped around her waist.

She added: “Luckily I had two girls walk with me to my car and I would never leave a venue alone at night because of this reason.

“His behaviour is completely inappropriate and it’s crucial that we address the issue of street harassment,” she argued.

To support her point further, Maura went on to share a video of a woman who was targeted in a bar while she was alone and vulnerable, as well as a clip from a female dancer who shared her experience of being harassed while on her way home from a dance class. 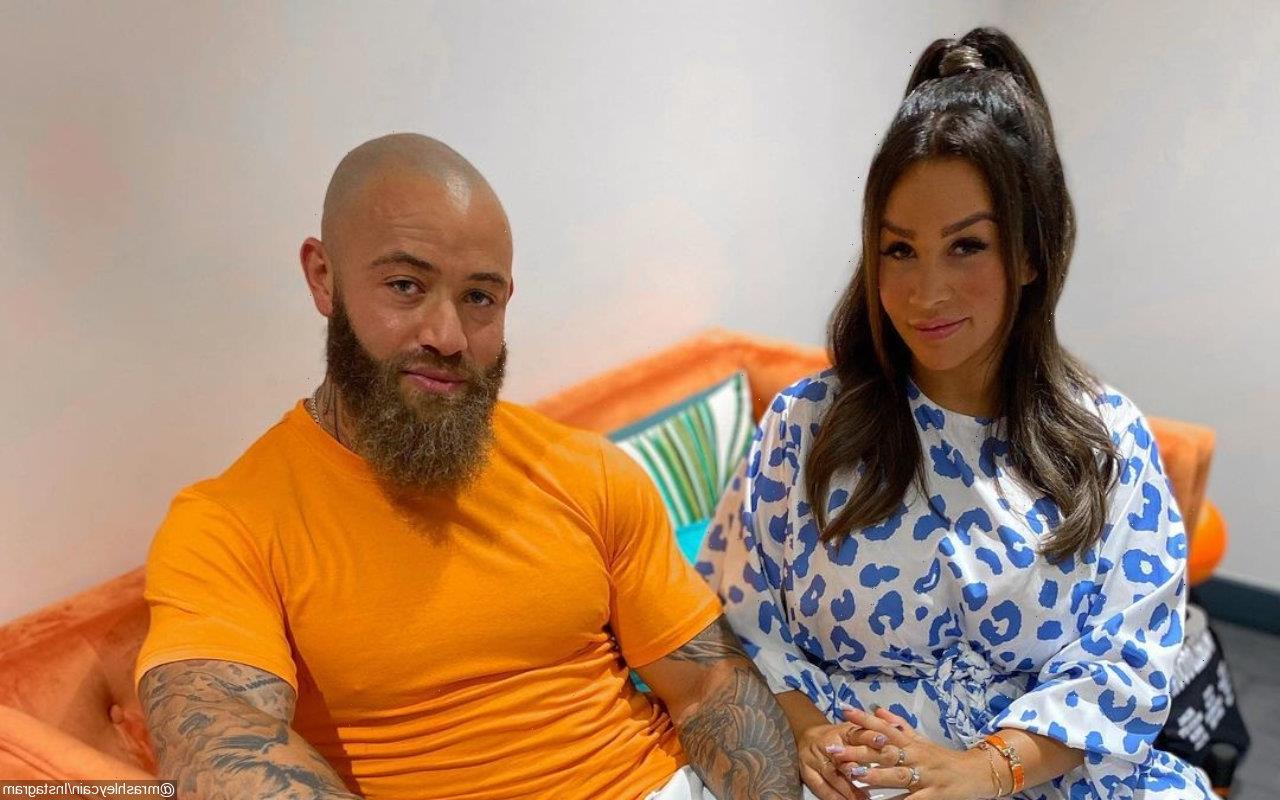 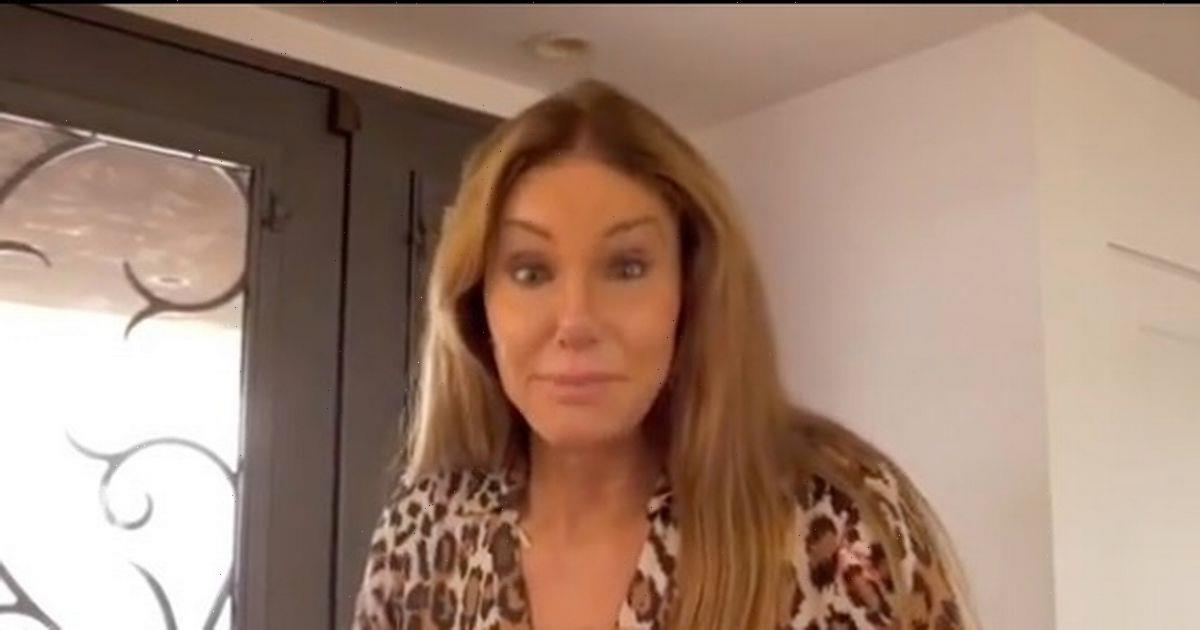 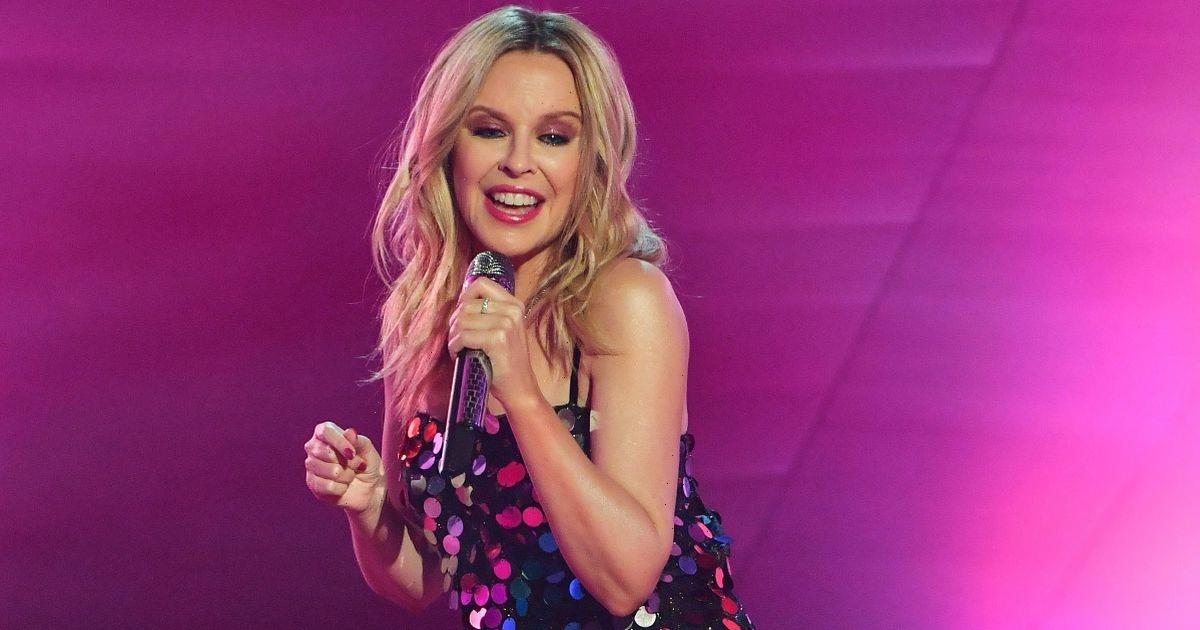