The Canadian rapper shares on his Instagram account that he’s preparing to release a new song with the ‘Suge’ rapper, who collaborates with the raptress on numerous songs, much to his fans’ excitement.

AceShowbiz –Tory Lanez surprised his fans by announcing his upcoming collaboration with DaBaby. The Canadian rapper shared on Instagram on Monday, January 5 that he’s preparing to release a new song with the “Suge” rapper, much to his fans’ excitement.

“@dababy X TORY LANEZ …… SONG + VISUALS ON THE WAY …. #2021Umbrella …drop a [umbrella emoji] in the comments if you ready for this !” Tory wrote on his page. He also shared a picture of him and DaBaby playing pastors in black attire with the “Quarantine Radio” host holding what seemed to be a bible.

While fans were psyched for the team-up, one particular person wasn’t too impressed over the news. Megan Thee Stallion, who collaborated with DaBaby on numerous songs, including “NASTY” alongside Ashanti as well as “Cry Baby” and “Cash S**t” off her new album “Good News”, sounded off about the new collab.

Seemingly throwing shade at Tory and her collaborator, Megan wrote a cryptic message on her Twitter account, “nice try,” alongside three laughing-and-crying emojis. When one of her followers replied, “f**k dababy all 2021,” the “Savage” hitmaker responded, “That s**t was old and not cleared. CRYBABY VIDEO dropping soon.”

Some fans also criticized DaBaby for his disloyality toward Megan. “Da Baby working w/ Tory Lamez is why black women be saying that we’re weak and embarrassing,” one tweeted. Someone added, “So Da baby collaborating with tory lanez…. dude who shot his home girl?!”

“megan and da baby collabed TWICE and this baby back b***h wanna collab with tory bowling lanez??? see…that don’t sit right,” another person chimed in. Alluding that he saw that coming, a person noted, “Y’all acting surprised that Da Baby is working wit Tory Lanez like he wasn’t punching b*****s in the face all summer.”

Tory appeared to catch wind of the drama and responded in a post on his Twitter page. “Hurt people Hurt people …. don’t let that go over your head,” he wrote to his followers. 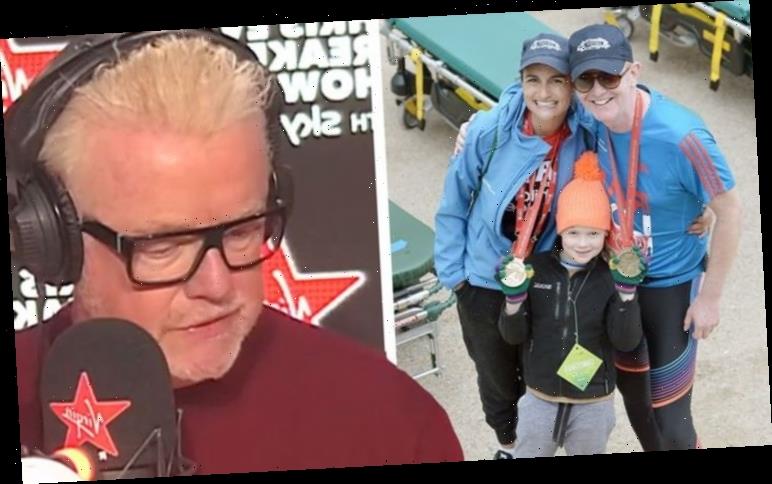 Major test for government on its commitment to halt species extinction