Metallica rocked Metro in Chicago on Monday with a set that included “Seek & Destroy” and “Master of Puppets.” Their intimate performance follows their surprise club concert at San Francisco’s The Independent last Thursday, where they played live last Thursday, delivering a 16-song set.

“THAT was way too much fun last week as we finally played in front of real live fans for the first time in over two years in our hometown of San Francisco,” Metallica wrote. “So why not do it again?? This time we’re in Chicago and we’ll be hitting the stage at the storied Metro on Clark Street tonight… our first time back there since 1983!!”

At Metro, the band performed an expansive set list of classics and hits, including “Ride the Lightening,” “For Whom the Bell Tolls” and “Master of Puppets.” The musicians closed out the 16-song set with an encore of “Hardwired,” “Fuel” and beloved 1982 favorite “Seek & Destroy.”

The Private Lives of Liza Minnelli (The Rainbow Ends Here)

The last time they performed at Metro in the summer of 1983, it was during their “Kill ‘Em All for One” tour, when half of Metallica was not even legal drinking age and it was the first time they ever played in Chicago, according to Lars Ulrich‘s introduction for video footage they shared from the night during a “Metallica Mondays” segment from last year on YouTube.

On Monday, a line at the venue, whose capacity is about 1100, snaked around for blocks after the club officially announced the show at 1:30 p.m., just a handful of hours before doors opened at 7 p.m. Less than 90 minutes after tickets went on sale, which could only be bought as one ticket per individual in person for $20 cash at the venue’s box office, it was sold out.

Metro requires full proof of Covid-19 vaccination to enter the venue, and those purchasing tickets to Metallica had to show that proof in order to purchase their single ticket per individual, as Metallica posted. 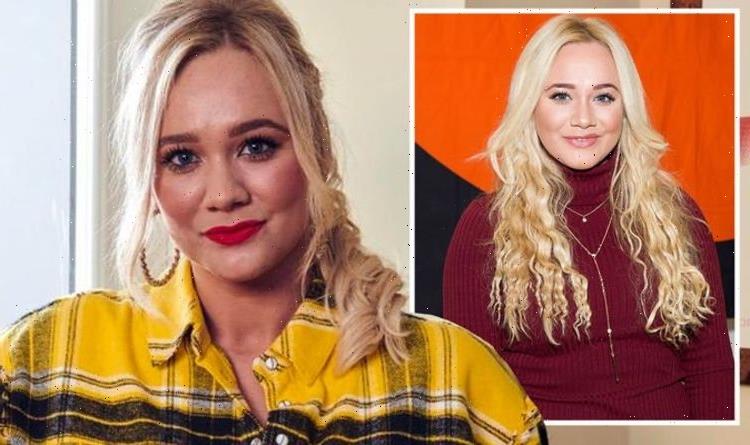