Miley Cyrus has had a dramatic summer. Last month, she and husband Liam Hemsworth announced they were splitting up after less than a year of marriage. Though Cyrus had just released a new EP back in May, she put out a new single “Slide Away” shortly after the breakup that seemed to be at least partly about her failed marriage. On Friday, she put out a music video for the song, directed by Alexandre Moors.

The “Slide Away” music video aesthetically resembles the opening credits of Netflix’s BoJack Horseman series. Cyrus is drifting through a house party, clearly unsatisfied, before ultimately ending up face-up in a pool — much like the aforementioned animated horse. There are lots of close-ups of Cyrus’ face looking disinterested and unsatisfied as she stares off into the middle distance.

Many of the lyrics sound rueful and possibly related to her recent breakup, such as the line “Once upon a time it was made for us; woke up one day and it turned to dust. Baby we were found but now we’re lost, so it’s time to let it go.” Lines like “I want my house in the hills; don’t want no whiskey or pills” also show a big separation between 2019 Miley and the party girl persona of her 2013 album Bangerz.

Watch the video above. 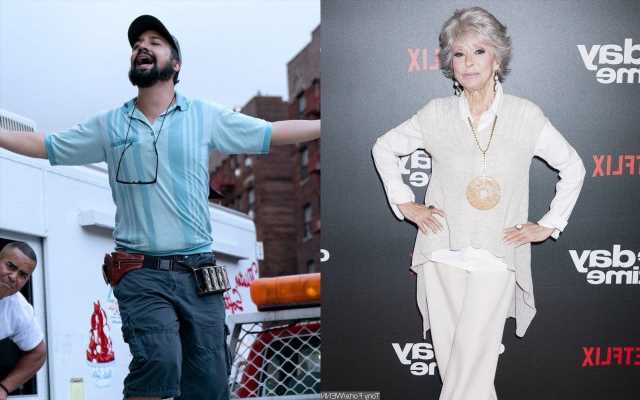 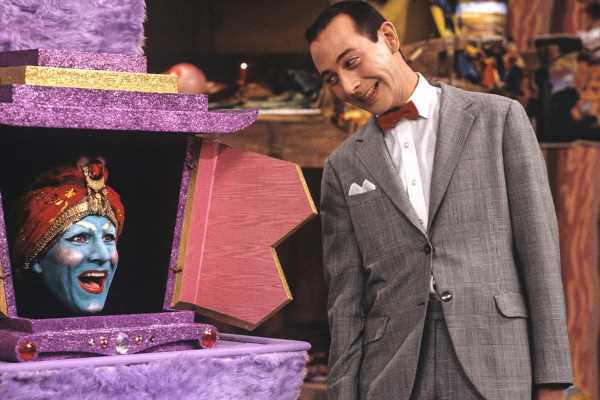 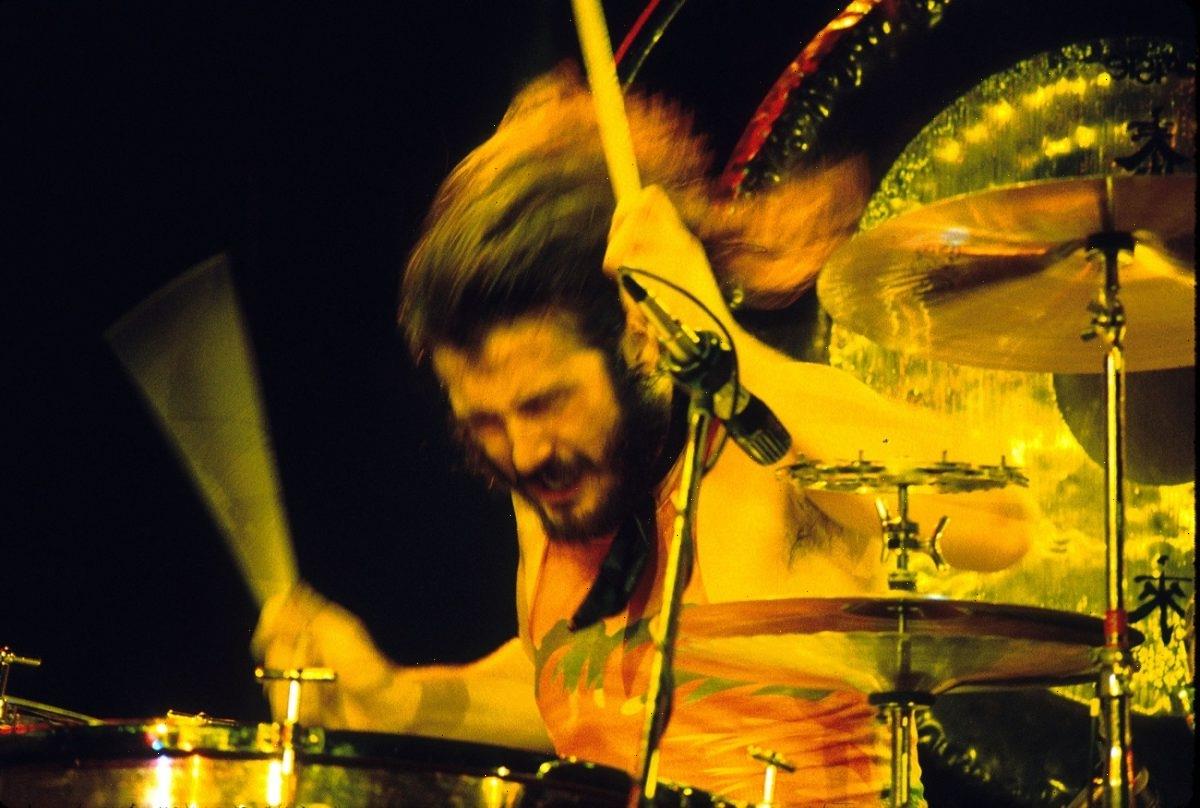