Quavo reflects on his journey in the video for new solo song “Shooters Inside My Crib.”

In the visual for the Money Montage, Ayo B and CTP-produced clip, the Migos rapper is seen enjoying his achievements — performing onstage, showcasing multi-platinum award placards, and diamond-studded jewelry – while he sings about his path to this point.

“I was patient now my ice go glacier,” he sings on the chorus, later adding, “I was out there chasing dreams ’cause they thought I couldn’t make it/I put that on my soul, no you can’t take it/On the highway going two places/Prison or vacation/In the trap we switch locations/Gotta stay down, be patient.” 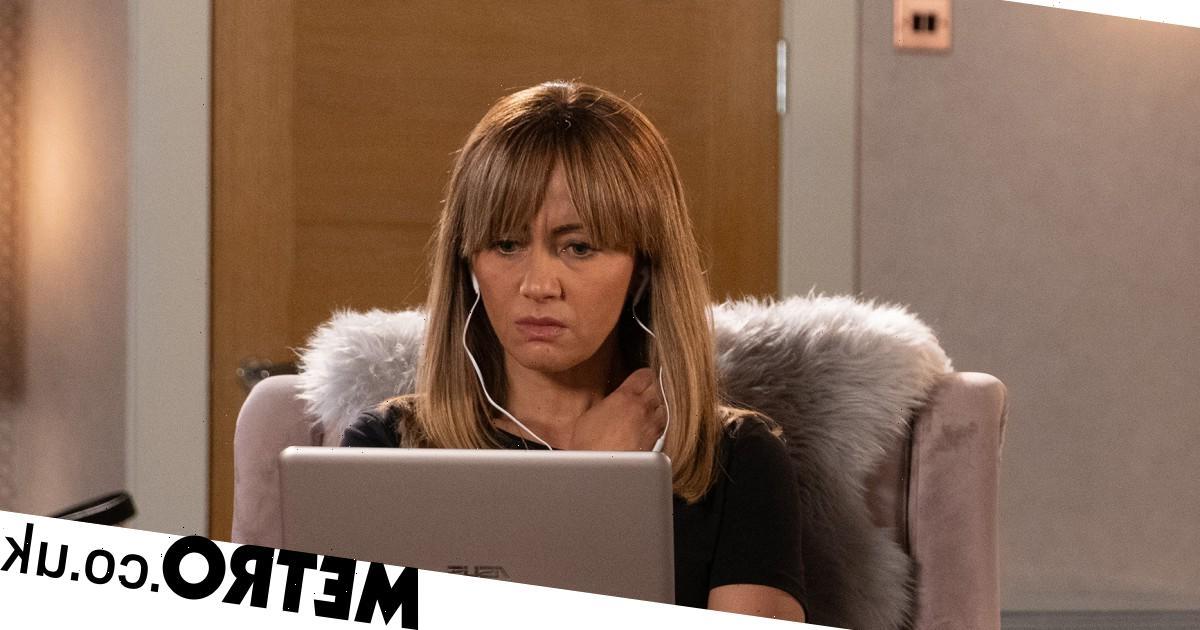