Danny Elfman’s latest single, “Sorry,” is a panoply of sarcastic apologies set to a typically dark-hued backdrop of orchestral rock.

A woman’s voice jumps from speaker to speaker singing, “I’m so sorry,” until Elfman opens his own mouth to reveal the song’s more sinister intentions. “You suffocate, and I’m so sorry that I didn’t die or just evaporate into a toxic cloud,” he sings at one point with a forked tongue.

The slimy music video that accompanies the tune was intended as the visual backdrop for Elfman’s 2020 Coachella performance. He’s releasing it Monday the 11th since the number 11 has a special meaning to him (“Elf” in German translates to 11) and he intends to release new music on the 11th of every month going forward for the foreseeable future.

“‘Sorry’ was the first song I’ve written for myself in a long time,” Elfman explained. “It began as an obsessive choral-chant instrumental work, which at the time I called ‘alien orchestral chamber punk’ and evolved slowly into a song. I was surprised by the amount of rage I’d been storing inside myself that came bursting out as soon as I applied my voice.”

The track follows the similarly mordant “Happy,” which came out on Halloween and was the artist’s first solo single in decades. Elfman, of course, is best known as the musical mastermind behind The Nightmare Before Christmas, Tim Burton’s best films, and The Simpsons theme, so the two songs’ caustic nature feels like an extension of his oeuvre. Before scoring film and TV, though, Elfman was the frontman for Oingo Boingo, a quirky group that dented the Eighties with the otherworldly hits “Dead Man’s Party” and “Weird Science.” 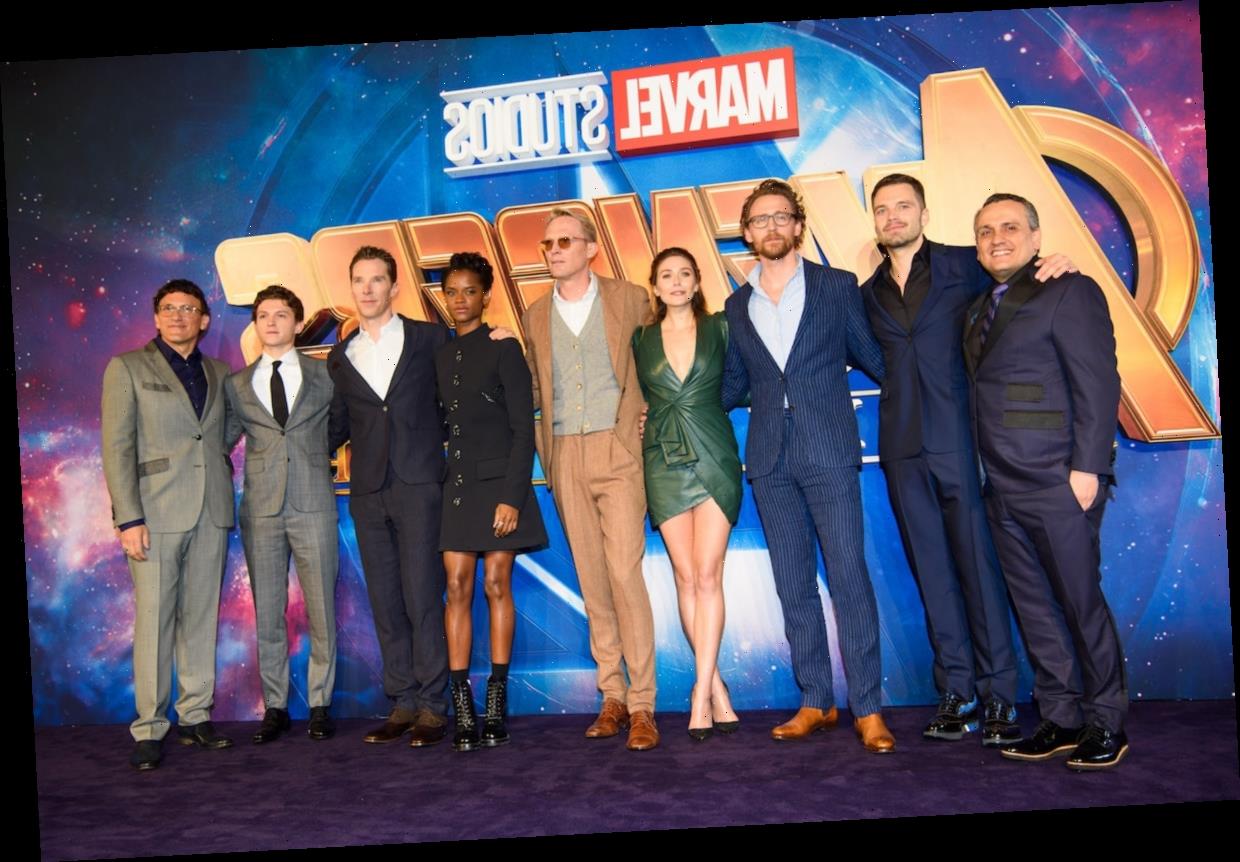 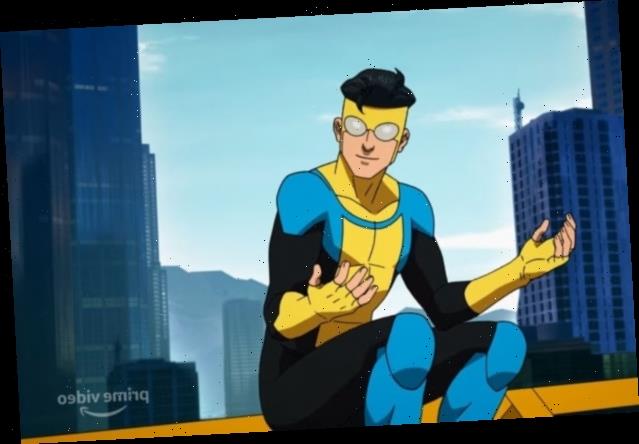