The company announced the acquisition on Wednesday. The British Guernsey-registered music intellectual property investment and song management company released a statement from its founder, Merck Mercuriadis, on its official Twitter account that same day. He said, "Welcome to the Hipgnosis family @shakira. What no one should ever take for granted is that Shakira is one of the most serious and successful songwriters of the last 25 years, having written or co-written virtually every song she has ever recorded."

Shakira's extensive music catalog is comprised of 145 songs, including some of her biggest smash hits like "Hips Don't Lie," "La Tortura" and "She Wolf." Her latest collaboration with the Black Eyed Peas, "Girl Like Me," was also included in the sale. As of now, Hipgnosis is not set to have the publishing rights over her future tracks. "Being a songwriter is an accomplishment that I consider equal to, and perhaps even greater than, being a singer and an artist," Shakira, 43, said in a statement, per Billboard. "At 8 years old, long before I sang, I wrote to make sense of the world. Each song is a reflection of the person I was at the time that I wrote it, but once a song is out in the world, it belongs not only to me, but to those who appreciate it as well."

The catalog's selling price has not been revealed. Shakira's collab with The Black Eyed Peas landed her first-ever spot on Billboard's Global 200 chart. It peaked at No. 56 and has charted for five weeks thus far. Sony/ATV will continue to administer the international star's catalog, according to Billboard. 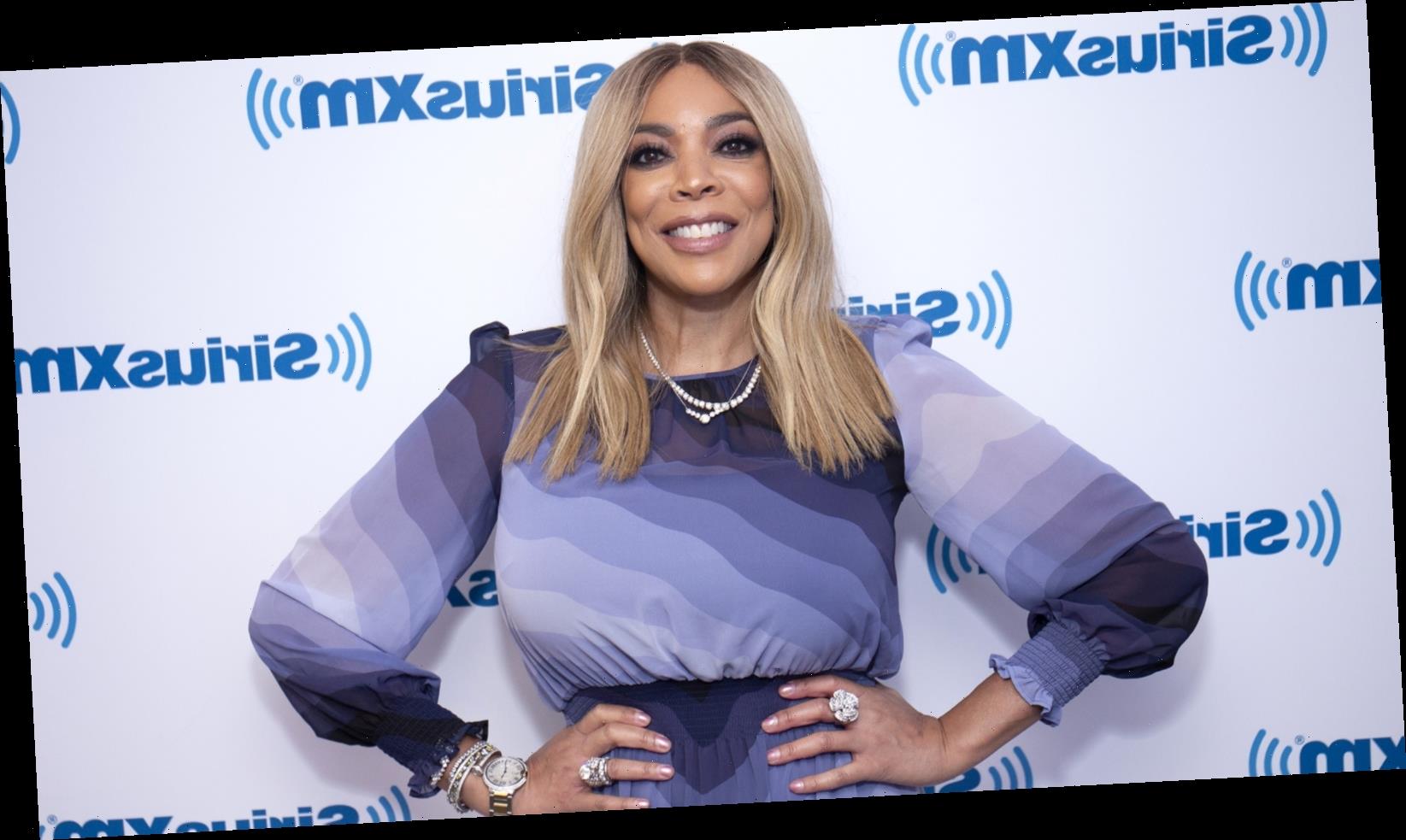 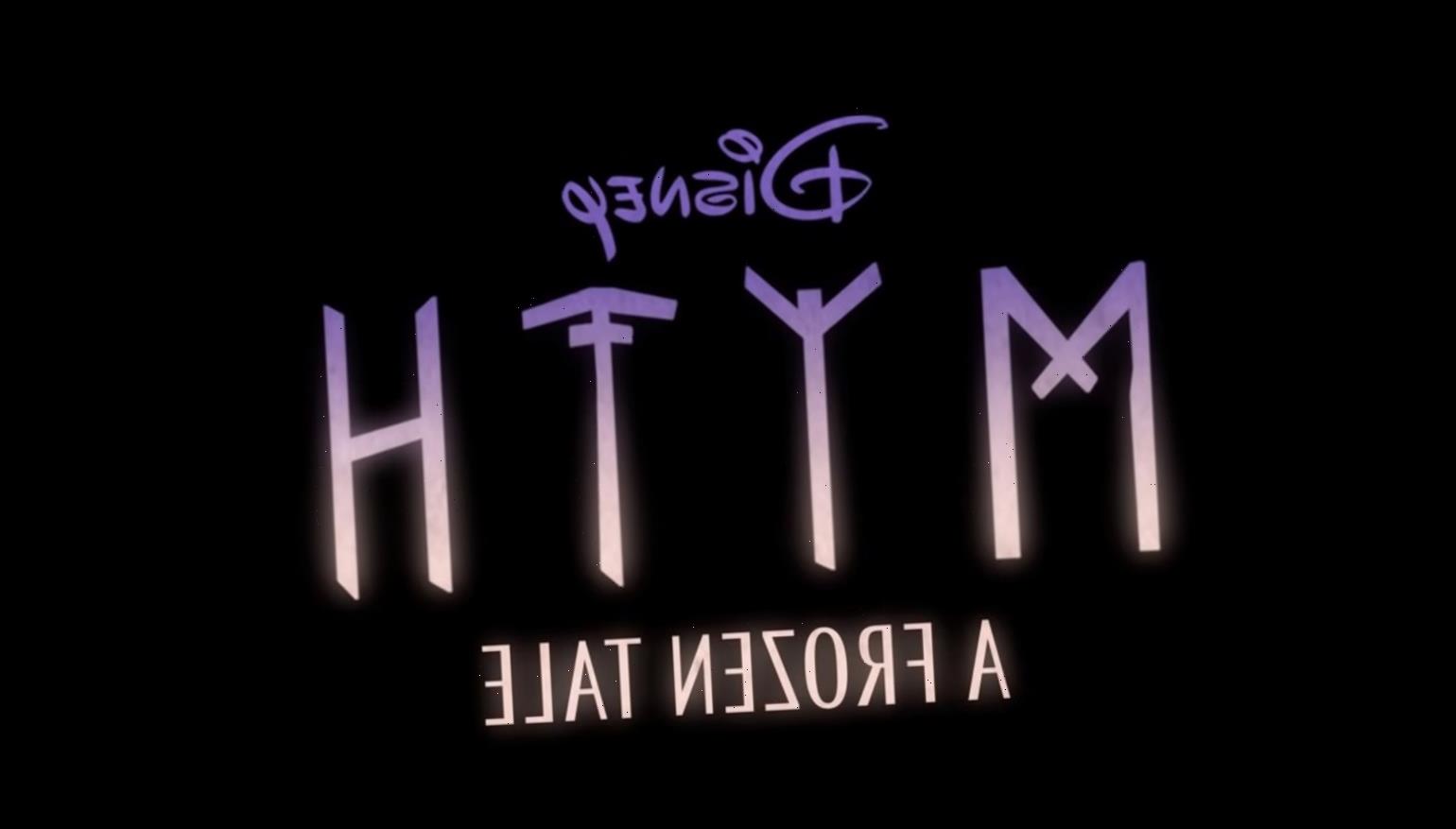