Stormzy has been crowned indisputable pop culture icon in more ways than one this year. The Grime MC, born Michael Omari, cemented his status on stage after being cherry-picked to assume the heavily scrutinised headline slot at Glastonbury and made history as the first British rapper to take it on.

TIME Magazine then hailed him as one of 10 Next Generation Leaders “who are shaping the world”, to which he responded by insisting he was “deeply flawed” in spite of the accolade.

Stormzy’s battle between his powerful persona and introspective tendencies is demonstrated throughout his latest album, Heavy Is The Head.

In equal parts abrasive and smooth, the 16-track record, which follows his 2017 debut Gang Signs & Prayer, presents a detailed portrait of the South Londoner’s vulnerability amid his inner struggles and meteoric rise to fame.

It opens with the brash Big Michael, which sees the 26-year-old warn his rivals that their “time is up” in a brassy call to action, as he declares bragging rights by branding himself “not top two, top one”. 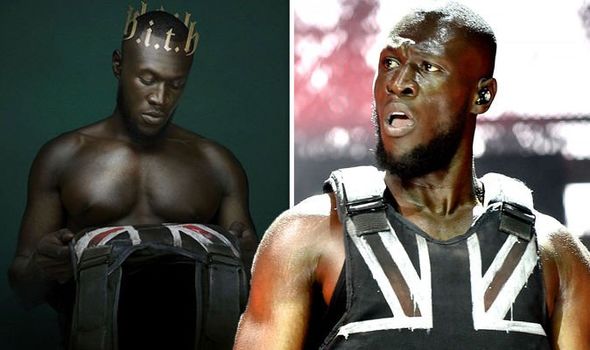 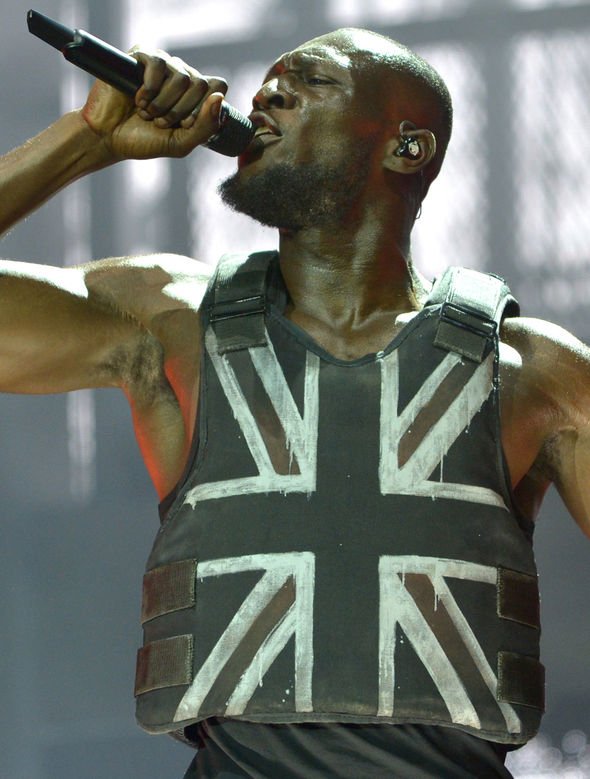 The star then teams up with Tottenham-born rapper Headie One for Audacity, on which he references the Union Jack emblazoned, Banksy-designed stab vest he famously donned on stage at Glastonbury.

He recounts the pressure that accompanied the style statement while the beat suddenly fades out to magnify his words: “When Banksy put the vest on me, felt like God was testing me.”

Crown, which peaked at number four in the UK charts, marks a drastic shift in the tone of the album, seeing Stormzy pause for a moment of quiet self-reflection to weigh up the responsibilities that come with his leadership after listing his unrivaled achievements.

An uplifting response to negativity comes on Rainfall, which features ingeniously sampled elements of Shackles (Praise You) by gospel duo Mary Mary and the soulful layered vocals of Tiana Major9, revolving around the hook “Let the rain fall on my enemies”, hinting at the artist’s widely documented “grime beef” involving Wiley and Ed Sheeran. 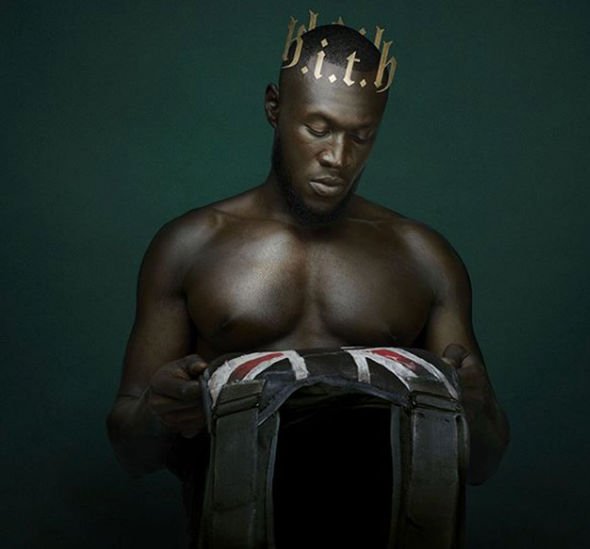 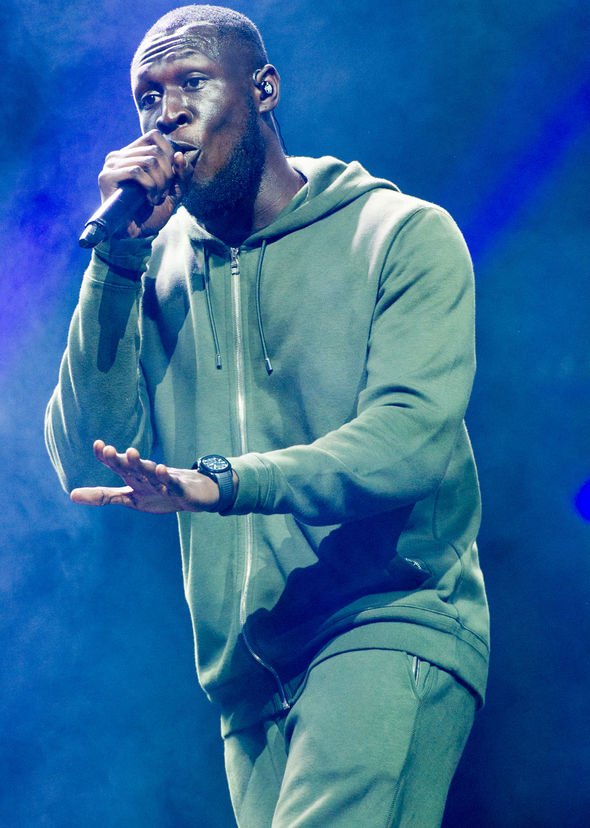 Rachael’s Little Brother samples an auto-tuned rendition of Big Brovaz’s Baby Boy, leading into a frank discussion about mental health, as Stormzy admits: “I bottle up then I spill it to my therapist.” He goes on to croon in a heartfelt declaration about appreciating “the little things in life”.

The rapper’s self-aggrandising verses return in Handsome, (“Young, fly and handsome”) spat alongside a jagged beat with a distorted electronic piano accompaniment, as he encourages the next generation to step up and claim their rights, while taunting critics: “Diss me if you dare”.

Stormzy dedicates a portion of his notoriously pitchy, but sincere, vocals on Do Better to God for saving him after he “nearly fell into the ground”. Rousing backing vocals resonate throughout, providing a comforting but stirring message for the BRIT Award winner: “Everything is okay but I need you to do better”.

Stormzy is joined by Grammy Award-winning American singer and songwriter H.E.R. for One Second, which outlines his social conscience inspired by his Ghanian single mother’s words: “Mummy always said if there’s a cause I should fight for it.” He also takes a moment to pay homage to those who strive to make a difference without being acknowledged, adding: “There’s people fighting every day and they don’t get the credit”.

Singles Own It (featuring Ed Sheeran and Burna Boy) and Wiley Flow arrive next, with the former representing the “pop boy” jewel in Stormzy’s crown and the latter saluting the godfather of grime.

Stormzy goes on to issue several bars in Bronze to harshly remind other rappers of his chart-topping command of the game: “Anything I drop top 40,” while citing NBA champion LeBron James for further impact: “Ball like LeBron this year”.

One of the most unexpected moments of the album, however, can be heard in Superheroes, which samples The Tracy Beaker Show’s intro Someday, bringing a nostalgic feel. The lyrics are dedicated to “young black kings” and “young black queens”, championing the next generation, as Stormzy insists: “The world ain’t ready for your magic yet.”

Lessons provides the rapper with one last opportunity for self-analysis in a deeply personal reflection on a failed relationship after the hip-hop star split from his girlfriend of four years, Radio 1 DJ Maya Jama, earlier this year. He seems to admit to some wrongdoing on his part with the words: “If I were you, I’d be unforgiving too,” after owning up to being “such a handful”.

Although he laments the loss of the romance, Stormzy appears to have no resentment about the situation and poignantly shares a realisation about the impact his ex had on his emotional growth: “You taught me love, oh what a gift.”

Heavy Is The Head aptly concludes with infectiously catchy hit Vossi Bop, which marked the star’s first UK number one single. This epic finale not only validates Stormzy’s unparalleled ascension to the peak of pop music, but also celebrates and appreciates the inner dilemmas he has faced during his journey to his crowning achievement.

The untold truth of Lisa from Blackpink
We and our partners use cookies on this site to improve our service, perform analytics, personalize advertising, measure advertising performance, and remember website preferences.Ok