Fortunately, Greenfield — whose harpsichord shaped their most memorable hit Golden Brown — managed to record his parts on eight of these 11 tracks before we lost him.

You hear his brilliance on opening song Water, which begins deceptively with atmospheric, almost church-like synths before gushing into a steady flow.

The moody music, prog rock with muscle, matches the theme – the sci-fi horror future of a world without H2O.

And If You Should See Dave is bass player JJ Burnel’s beautifully mesmerising tribute to his old pal. His vocals have never sounded more heartfelt.

The feeling of loss continues on If Something’s Going To Kill Me (It Might As Well Be Love) with Baz Warne crooning “Innocence has left this house to wander among the stars”.

Many of the songs are darkly melancholic, the sound of a band who have matured musically without losing their gutsy essence.

Singer Warne’s bluesy guitar suits the mood perfectly and drummer Jim Macaulay is a fine replacement for Jet Black, who retired in 2018 aged 79, and is just as capable of handling unorthodox time signatures.

Burnel’s bass has been the band’s driving force since 1974 and comes to the fore on harder tracks such as the cantering White Stallion.

Songs range from the touching The Lines via the unsettling No Man’s Land to the sprightly This Song – a live favourite.

In all, it’s an impressive testimony from a combo who always ploughed their own furrow. 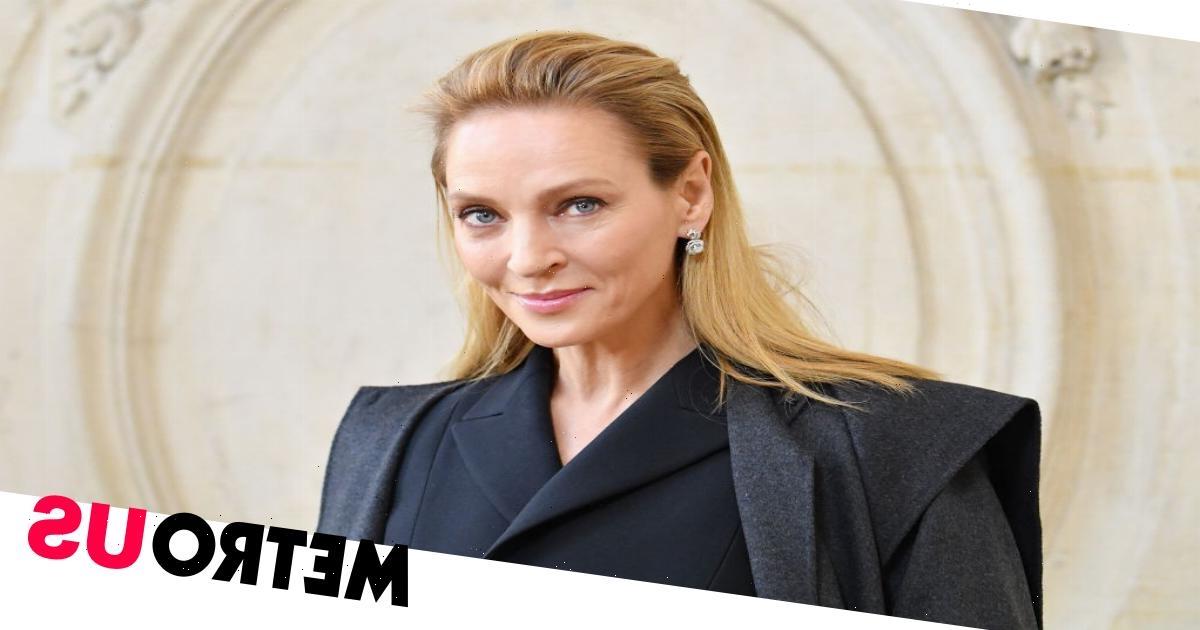