The Weeknd says there’s one Usher hit that used to make him “angry.”

In a new interview with Variety, the 30-year-old singer talks about his path to musical stardom, including his extremely popular 2011 mixtape, House of Balloons. The self-released mixtape led to a major record deal with Republic, and he says his dark mix of R&B, hip-hop and electronic music also had a big influence on the music industry at the time.

“House of Balloons literally changed the sound of pop music before my eyes,” he says.

But he shares that he got upset when he heard Usher’s emotional 2012 hit, “Climax,” which is about a failing relationship.

“I heard ‘Climax,’ that Usher song, and was like, ‘Holy f**k, that’s a Weeknd song,'” he says. “It was very flattering, and I knew I was doing something right, but I also got angry. But the older I got, I realized it’s a good thing.”

The notoriously private singer is remarkably candid during the interview while discussing his new album, After Hours, particularly the song “Faith,” which he says is about the time he first got famous and was struggling. At one point, he got arrested in Las Vegas for punching a police officer in the face.

“So, this is about the darkest time of my entire life, around 2013, 2014,” he shares. “I was getting really, really tossed up and going through a lot of personal stuff. I got arrested in Vegas. It was a real rock-star era, which I’m not really proud of. You hear sirens at the end the song — that’s me in the back of the cop car, that moment. I always wanted to make that song but I never did, and this album felt like the perfect time, because [the character] is looking for an escape after a heartbreak or whatever. I wanted to be that guy again — the ‘Heartless’ guy who hates God and is losing his f**king religion and hating what he looks like in the mirror so he keeps getting high. That’s who this song is.”

The singer says it was important for him to revisit his past demons, including his tough childhood. The Weeknd grew up outside Toronto and was homeless at one point, and also struggled with substance abuse.

“But sometimes you try to run away from who you are, and you always get back to that place,” he says. “By the end of this album, you realize, ‘I’m not that person.’ I was, but I’m growing and wiser, and I’m gonna have children someday, and I’m going to tell them they don’t have to be that person.”

Although when it comes to all the speculation about his songs being about his famous exes including Bella Hadid and Selena Gomez — like the first single off After Hours, “Heartless” — he remains tight-lipped.

“It’s easier to talk about songs that are just about me; I don’t like to talk about what I’m going through with other people,” he explains.

Later, the singer talks about his lifelong love of movies, and reveals the incredible surprise he got on his 30th birthday in February. He shares that the first film he ever watched in theaters was Jim Carrey’s The Mask, and the actor himself took him out for breakfast on his big day after they started texting one another.

“I texted him the address of my condo in L.A., and he said, ‘I can literally see your place from my balcony,’ and we got out telescopes and were waving to each other,” he recalls. “And when I told him about my mom taking me to see The Mask, he knew the theater! Anyway, on my birthday, he called and told me to look out my window, and on his balcony he had these giant red balloons, and he picked me up and we went to breakfast.”

“It was surreal,” he continues. “Jim Carrey was my first inspiration to be any kind of performer, and I went to breakfast with him on my first day of being 30.”

Meanwhile, for more on the past drama between the singer’s exes, 23-year-old Hadid and 27-year-old Gomez, watch the video below: 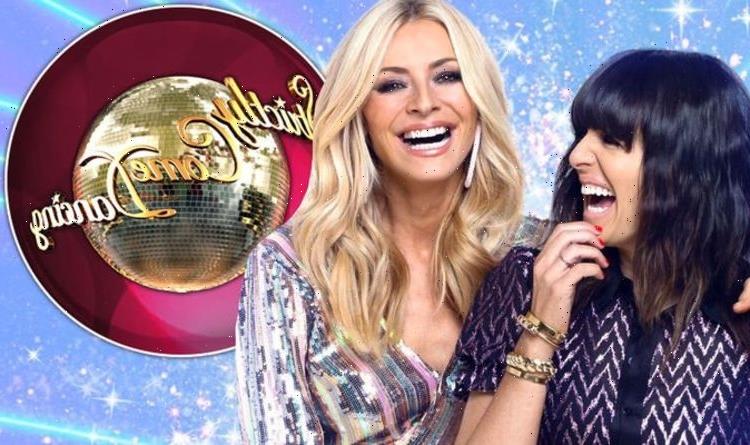 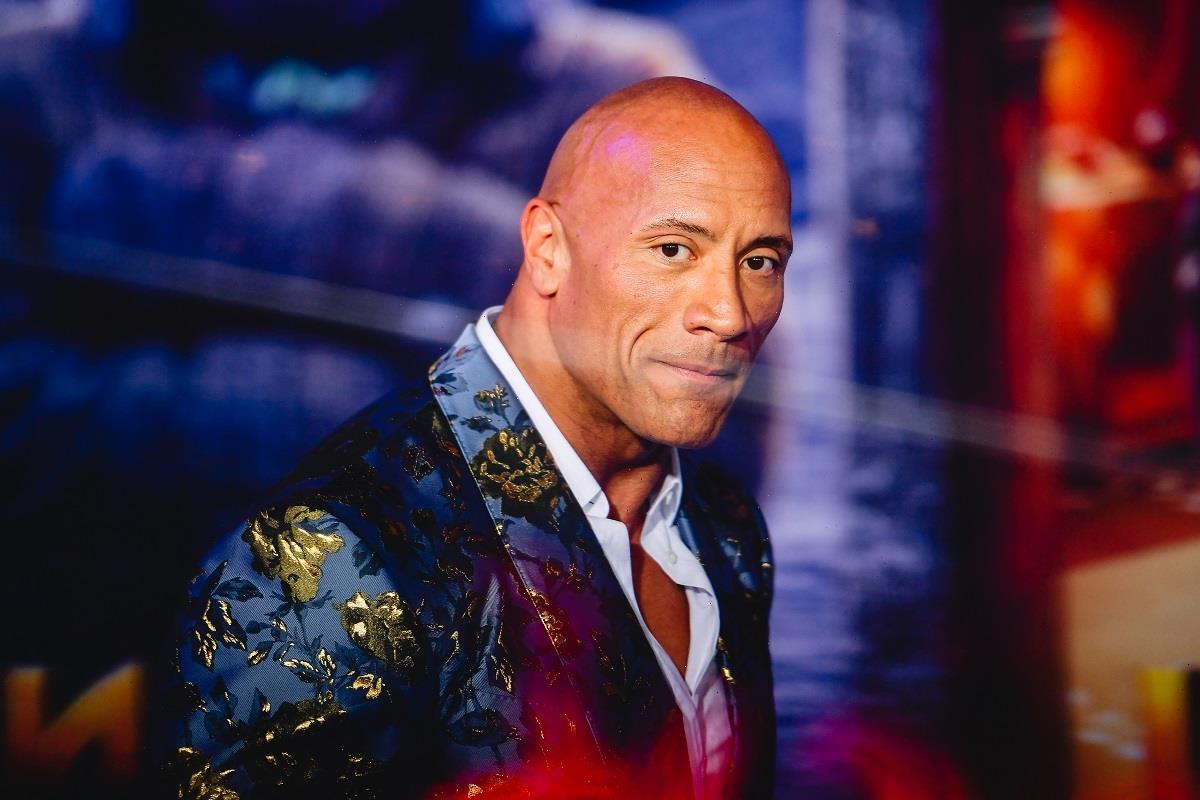 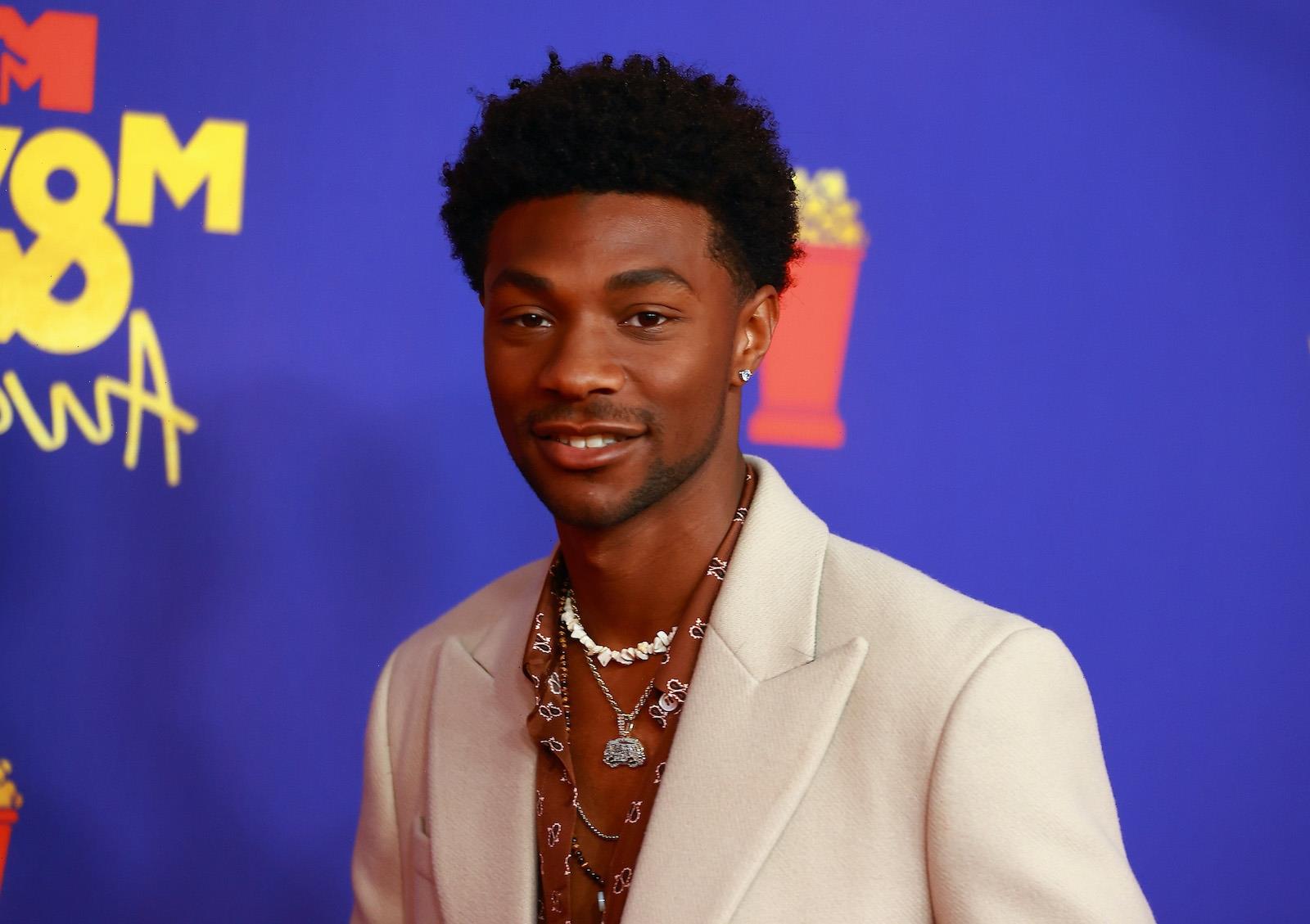 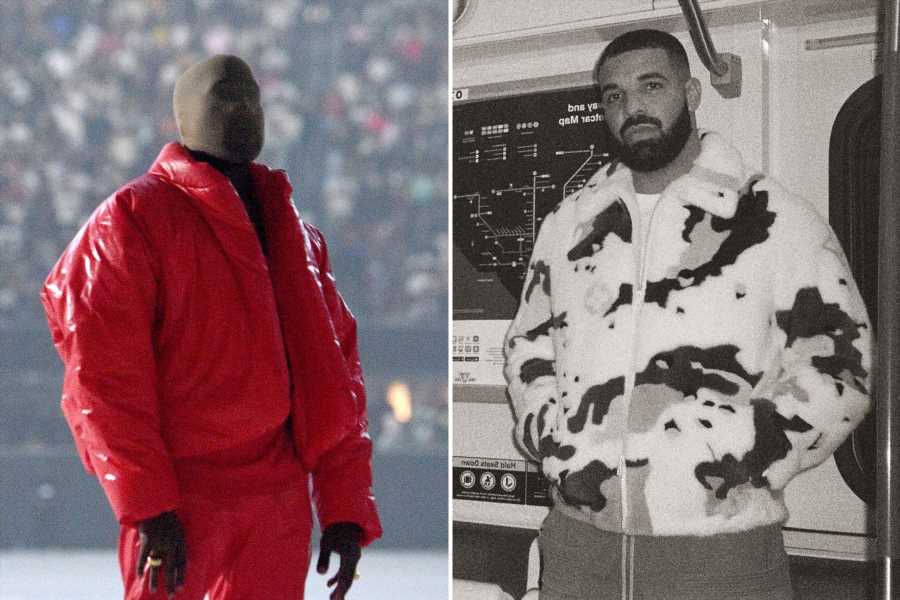 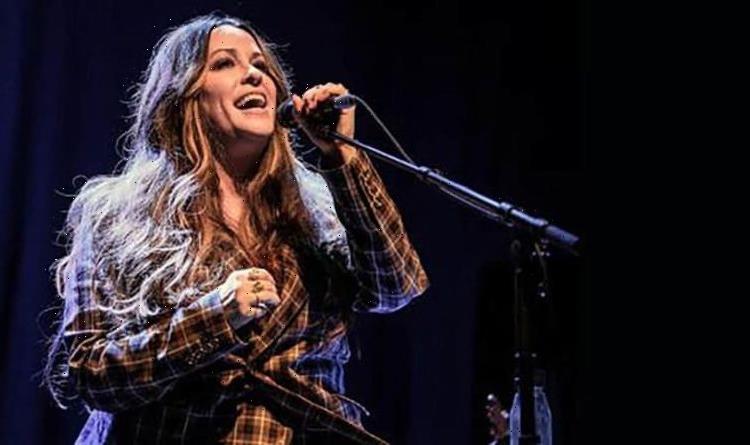