Simon Robson has been named president, international, recorded music for Warner Music Group. Overseeing the company’s operations outside the U.S. and U.K., he will be based in London and report to Max Lousada, Global CEO of Recorded Music, Warner Music Group.

Robson has been with Warner for over two decades and has served as President of Warner Music Asia since 2015.  Under his leadership, the company expanded its presence in China, Japan, Korea, and Indonesia, and opened a new affiliate in Vietnam.

According to the announcement, he spearheaded Warner’s pivot to a digital-first business model in Asia, while helping oversee the launch of new labels in the region, such as Spinnin’ Asia and Japanese urban label +809. Robson has worked closely with many of Asia’s leading superstars, such as Jam Hsiao, JJ Lin, Tia Ray, and Twice.

Lousada said: “In most places on the planet, domestic music is increasingly important and influential. At the same time, we have the power to ignite worldwide careers out of almost any territory.  Music travels faster and more fluidly than ever. Simon’s worldwide perspective and dynamic expertise will be invaluable as we invest in our global growth, accelerate our drive into emerging markets, and build a ‘one Warner’ platform for talent.”

Robson added: “Our business is more international than ever, with incredible music coming from all parts of the globe.  I’m looking forward to helping build our local rosters, foster artistic pollination across territories, and develop long-term, global careers for our artists.”

Robson began his career at Warner Music in 1998, starting out as Director of Finance for the company’s Asia Pacific region. Following a stint at Warner Music Japan, in 2004 he became VP of Operations and Finance for Europe. Robson was appointed COO and CFO of Warner Music UK in 2007 and held that role for more than seven years before heading out to Hong Kong in 2015 to head up Warner Music Asia.

An announcement about his successor at Warner Music Asia will be made in the coming weeks.

For Good Morning America's T.J. Holmes and Amy Robach, It's Business as Usual (So Far) Amid Reports of Alleged Affair
Celebrities 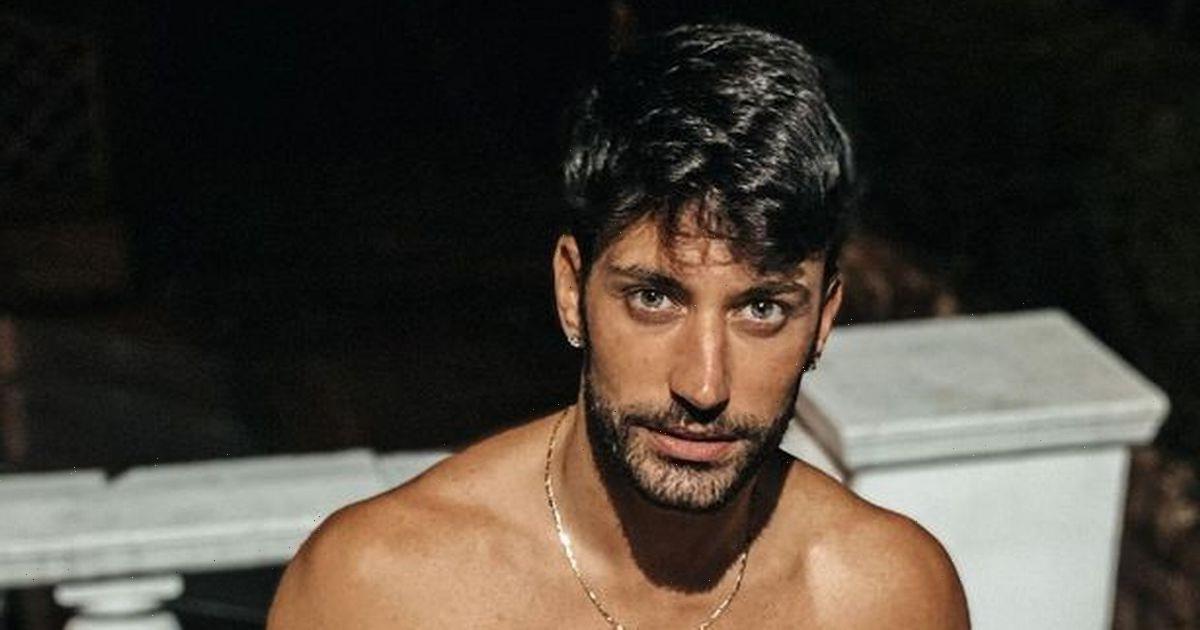