Four years ago, Donald Trump was struggling to land big-name musical acts for his presidential inauguration. Celine Dion, Elton John, Kiss, and other artists reportedly turned him down, but, hey, he did book the Mormon Tabernacle Choir, country singer Toby Keith, and rock band 3 Doors Down for the festivities. This time around, for Joe Biden’s swearing-in, the musical lineup is looking a little more promising. Here’s what we know so far.

The performers at the January 20 swearing-in are still unknown, but they are expected to be announced in the coming days. For reference, those who performed at Barack Obama’s inaugurations included Aretha Franklin, who sang “My Country, ‘Tis of Thee” in 2009, and Beyoncé, who sang the national anthem in 2013.

The Presidential Inaugural Committee assures that, even though the event will be pared down for health and safety reasons, the programming will feature “musical acts, local bands, poets, dance troupes, and more paying homage to America’s heroes on the frontlines of the pandemic.”

Timberlake announced on Instagram that he and Clemons will perform their recent collab, “Better Days,” for the celebration. The song, which they wrote together during lockdown, reflects Biden’s inaugural theme of unity. (JT said he even recorded his vocals on election night.)

“This past year brought a lot of frustration, grief, anger—and there were times when it was easy to feel powerless,” Timberlake shared. “This song was our way of doing what little we could to encourage everyone to stay hopeful… and keep working towards a better, more equal future.”

Lovato’s set list remains unknown, but she enthusiastically announced the news of her involvement on Instagram. “I was left speechless when I was asked to perform!” she shared of the upcoming special. 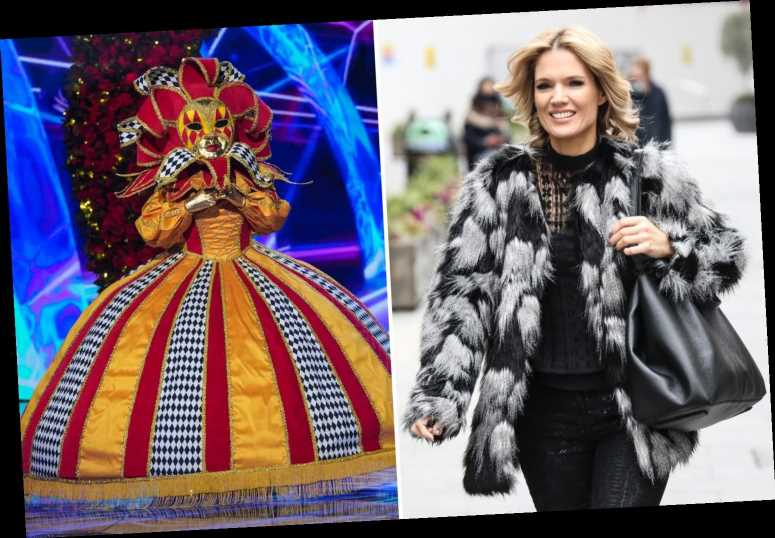 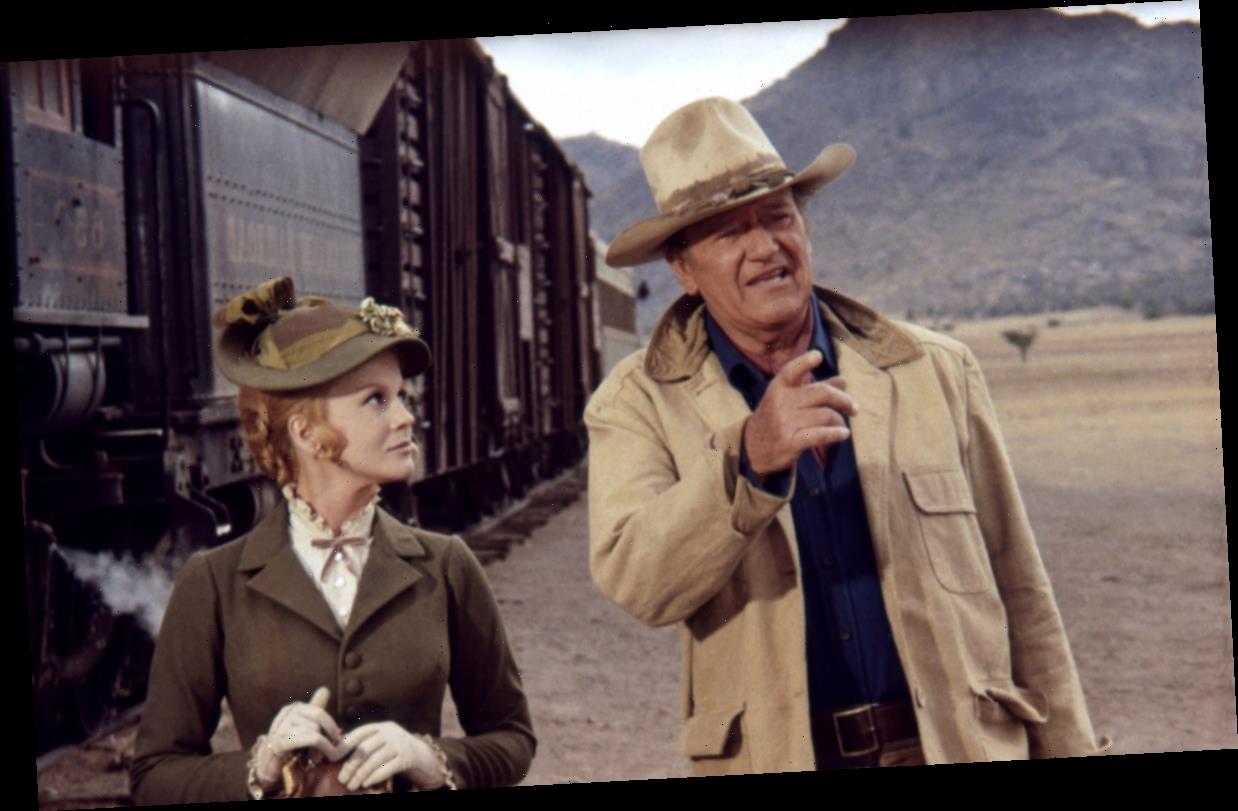 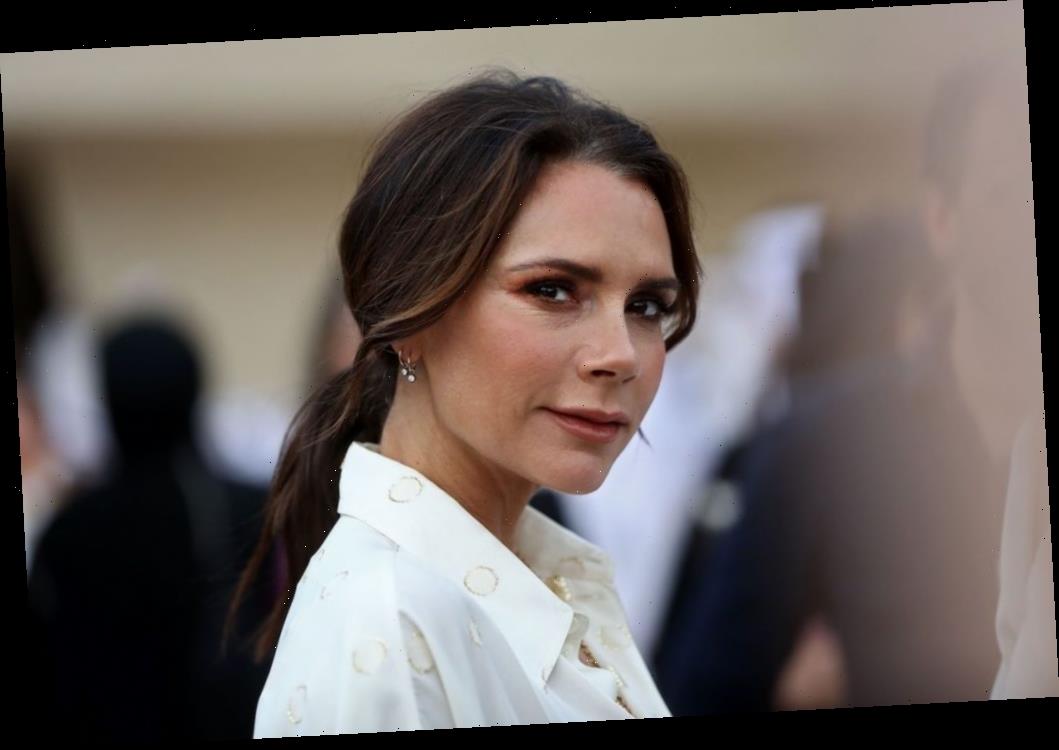