Thirteen years after Amanda Knox was arrested for the murder of her 21-year-old study abroad roommate, Meredith Kercher, the writer is continuing to denounce her infamous nickname, "Foxy Knoxy."

Speaking with Whitney Cummings in an upcoming episode of the comedian's podcast Good for You, Knox, now 33, opened up about her notorious moniker.

"People made a big deal about 'Foxy Knoxy' and [were saying], 'She's the girl that everyone wants,' and it's like, 'That is not me!'" she tells Cummings in a clip shared exclusively with PEOPLE. (The full episode is available Wednesday.)

When Cummings, 38, asked Knox if she believes the scandal would have become global news had her name not rhymed with Foxy, Knox emphatically replied, "No." "At the time, that was not me," she explained. "I was not walking around the world being like, 'Oh, I'm the prettiest girl in the room.' That did not occur to me. Also, I was never treated that way."

Knox further told Cummings — who called her nickname "clickbait" for tabloids — that the name did not rhyme in Italian and actually had a negative connotation in the language. "They would translate 'Foxy Knoxy' into 'evil fox,'" Knox told the host. "The translation sort of twisted into, 'The cunning fox.'"

Knox was an American student studying abroad in Perugia in 2007 when she was accused of brutally murdering Kercher, 21, who was found half-naked with her throat cut in her bedroom.

Knox, who was 20 at the time of the killing, and her then-boyfriend, Raffaele Sollecito, were both convicted of the murder. Prosecutors alleged the crime had taken place during a sex game run amok, though hard evidence against the young couple was scant. In 2011, Knox and Sollecito were freed after four years in prison after an appeals court acquitted them. However, the pair were convicted again in absentia in 2013 before being acquitted again in 2015.

Three years later, Knox opened up to PEOPLE about her life after her release. "There are so many people who to this day are very comfortable writing me off completely based on something that they don't actually know about and that continues to be my journey," she said at the time. "My reaction to that kind of thing is, 'Hey, I'm a human, too.'"

But Knox said she believes her experience has a silver lining. "It's humbling to be here in the position I'm in now, where I can help other women reclaim their narrative when at a certain point in my life, I thought I was going to live the better part of my life in prison, [being] labeled something I was not — with no chance at ever reclaiming my life." 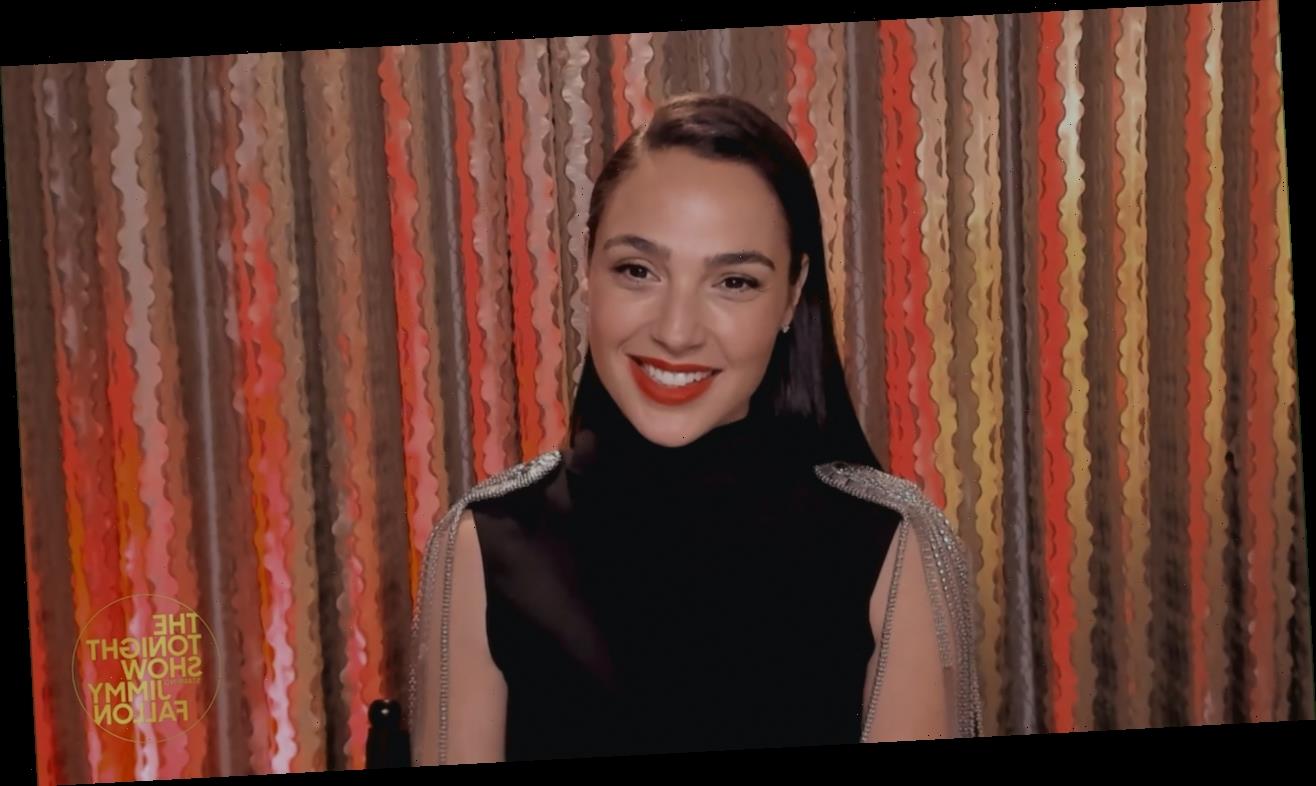