Was it a compliment, insult, or just a comparison? Hannah Ferrier from Below Deck Mediterranean recently compared chef Adam Glick from Below Deck Sailing Yacht to John Pringle from Southern Charm and a slew of fans totally see it too.

“They sound exactly the same,” Colin Macy-O’Toole replied to Ferrier’s tweet. And while some people thought their voices sounded the same, others could see how both Bravolebs have the same chill disposition. “Sorta, get what you mean, except Pringle is legit chill and Adam wants to be but gets irritated pretty easily,” one person observed.

“Pringle seems like he can play well with others. Chef Adam not so much,” another person wrote. Quite a few people replied that Ferrier’s tweet was enlightening. “Hahaha holy crap I can’t unsee that now,” a fan wrote.

Beyond their smoldering good looks and laid back vibes, Pringle and Glick both dealt with a love triangle during their first season. Glick’s love triangle was far more dramatic and shocking. Pringle, who fell for Madison LeCroy, instead ended up in a bromance with her ex-boyfriend Austen Kroll.

Glick and Malia White boarded the boat on Below Deck Med Season 2 as a new couple but didn’t tell production or the rest of the crew. But when White fell for her boss, Wesley Walton, Glick was confused and upset. He ultimately confessed to producers he and White started a romance prior to coming on the show.

Glick’s attitude went south when White chose to be with Walton. He sabotaged a guest’s meal by adding onions when the guest asked for no onions. Plus he physically attacked Walton during a crew outing. He grumbled his way off the boat, clearly angry with White. Although Walton was not his favorite person, Glick tried to keep his relationship cordial with Walton, channeling most of his anger toward White.

John Pringle seems to have ‘found love’ with Austen Kroll

Pringle’s love triangle was a little different than Glick’s. He was the newcomer on the show and noticed LeCroy the minute he arrived. LeCroy and Kroll had been dating but they continued to break up and makeup. Pringle came in hot, telling Kroll he had “designs” on dating LeCroy.

He also confessed to Craig Conover he was still thinking about asking LeCroy out. However, he told Showbiz Cheat Sheet he regretted being so ambitious about dating LeCroy.

“Looking back I didn’t realize how probably Austen was in love with her,” he said. “I just thought they were in a toxic relationship in a way. It wasn’t truly confirmed until [the party on] Capers [Island]. But I was interested because I was like the new guy in town, I think she’s pretty, she seemed pretty cool.”

“They seemed like they were wishy-washy,” he added. “What I’ve come to find out is that I was really throwing salt in the wounds for him. So I wish I would have done it a little differently, or just let them burn themselves to the ground like the way that they did.”

Pringle backed off and then became close friends with Kroll. “In Capers, I saw some stuff that made me open my eyes a little bit more to the situation,” he said about LeCroy and Kroll. “And I looked more on his side of things. And in the finale, we start to become better buds and bridge that gap. He definitely showed me some kindness. We’ve now become pretty good buds.” 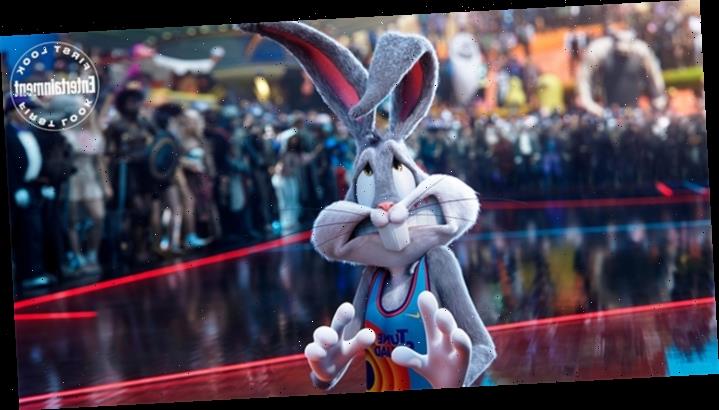 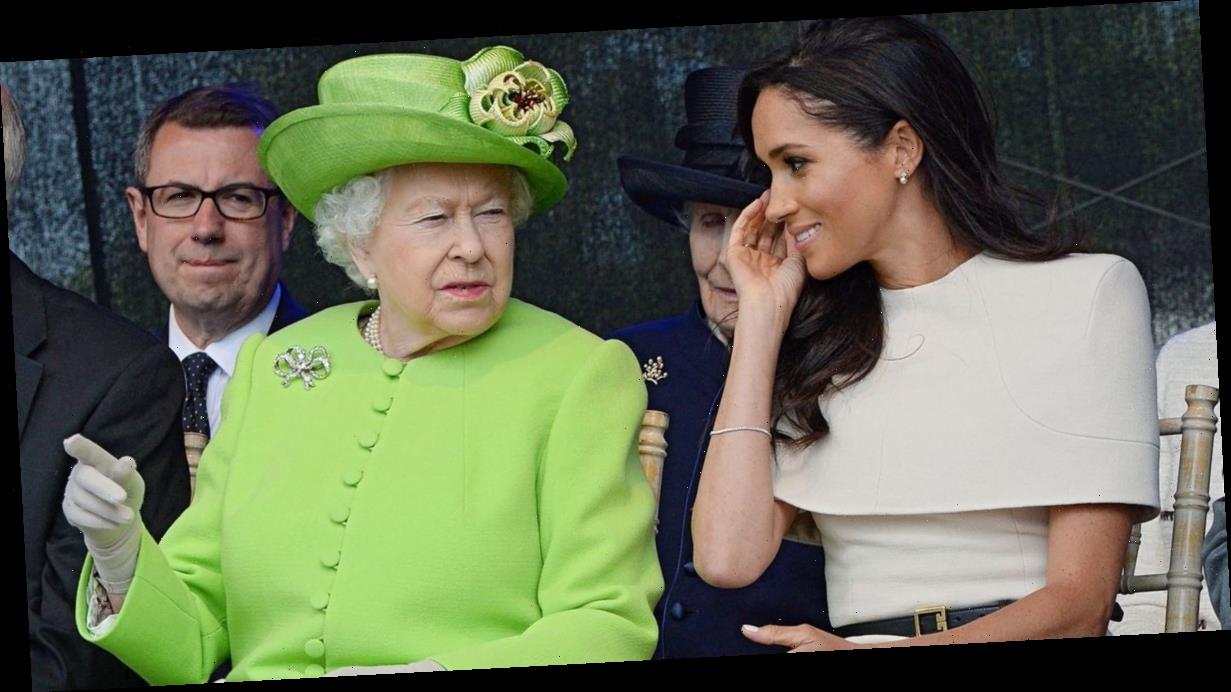 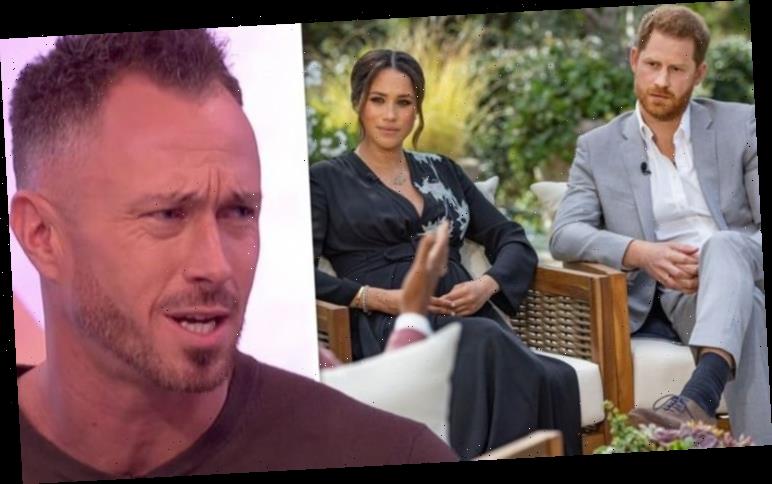 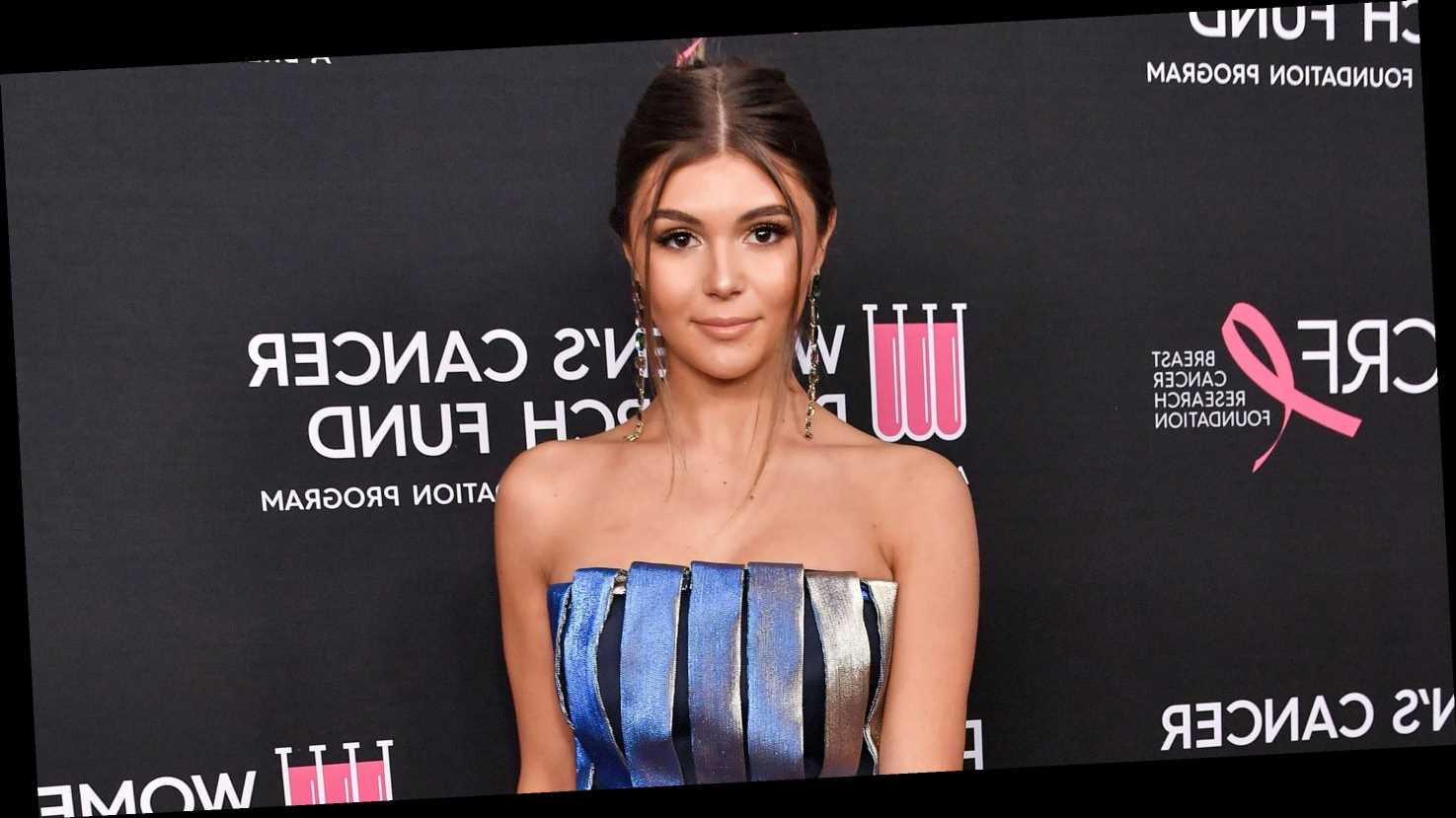