New England Patriots coach Bill Belichick is the latest onetime ally to back away from Donald Trump in the wake of the assault on the U.S. Capitol last week by the president’s supporters.

In a statement obtained by ESPN Monday night, Belichick declined to receive the Presidential Medal of Freedom from President Trump. The legendary coach singled out “the tragic events of last week” for his decision, osentsably referring to the acts of insurrection by Trump supporters.

Belichick won six Super Bowls with the Patriots after he took over as coach in 2000. He is the NFL’s winningest active head coach and third on the all-time list.

Belichick publicly supported Trump when he ran for office. He was named to the President’s Council on Sports, Fitness and Nutrition in 2018. The team visited Trump at the White House after winning the Super Bowl in 2017. But when it won again in 2019, The Patriots did not visit the Trump due to “scheduling conflicts.”

The New England coach also cited “conversations about social justice, equality and human rights” that occurred last year for his decision. “Continuing those efforts while remaining true to the people, team and county I love outweigh the benefits of any individual award,” he said.

Trump has been an outspoken critic of athletes’ social justice statements ever since Colin Kaepernick first took a knee. He criticized the NBA for its support of the protests in the wake of George Floyd’s death and has an ongoing war of words with LeBron James. Ahead of this season’s NFL opener between the Super Bowl champion Kansas City Chiefs and the Houston Texans, Trump lashed out again.

Below is Belichick’s full statement.

Recently, I was offered the opportunity to receive the Presidential Medal of Freedom, which I was flattered by out of respect for what the honor represents and admiration for prior recipients. Subsequently, the tragic events of last week occurred and the decision has been made not to move forward with the award.

Above all, I am an American citizen with great reverence for our nation’s values, freedom and democracy. I know I also represent my family and the New England Patriots team. One of the most rewarding things in my professional career took place in 2020 when, through the great leadership within our team, conversations about social justice, equality and human rights moved to the forefront and became actions. Continuing those efforts while remaining true to the people, team and county I love outweigh the benefits of any individual award.

While the White House web page says the award goes to “movers and shakers in a range of fields, including public service, medicine, journalism, entertainment, and business,” the majority of those Trump has given the Medal of Freedom to are sports stars. Tiger Woods, Jerry West, Lou Holtz, Roger Penske, Mariano Rivera and Roger Staubach are just a few of them. There have been a smattering of political figures like Ed Meese and Orrin Hatch. Among the few entertainment personalities Trump has bestowed the honor upon is Elvis Presley (posthumously) 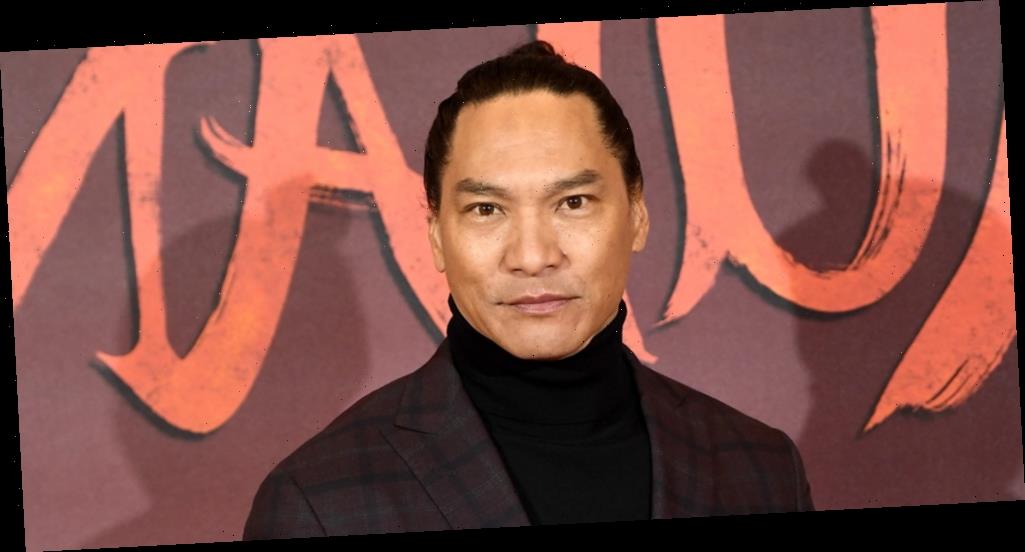