“I love movies. For me, that’s good enough,” director says

“Black Panther” director Ryan Coogler, who received his first Oscar nomination as a producer for Best Picture on “Judas and the Black Messiah,” declined an invite in 2016 to join the Academy of Motion Pictures Arts and Sciences, citing “I don’t buy into this versus that.”

Coogler, who remains a nonmemeber, told the Hollywood Reporter in an interview “that after playing college football, applying competition to an art form like film feels strange.”

“I don’t buy into this versus that, or ‘this movie wasn’t good enough to make this list,’ ” Coogler said.

“I love movies. … For me, that’s good enough. If I’m going to be a part of organizations, they’re going to be labor unions, where we’re figuring out how to take care of each other’s families and health insurance. But I know that these things bring exposure,” Coogler added.

Coogler was invited to join the Academy in a class that included frequent collaborator Michael B. Jordan, actor Oscar Isaac and actress/director Regina King, as part of the largest and most diverse class of new invitees ever in a direct response to the #OscarsSoWhite controversy at the time.

Ryan Coogler is nominated alongside fellow producers Charles King and the film’s director Shaka King, marking the first time in Oscars history that an all black-producing team is in competition for the Academy’s top prize. 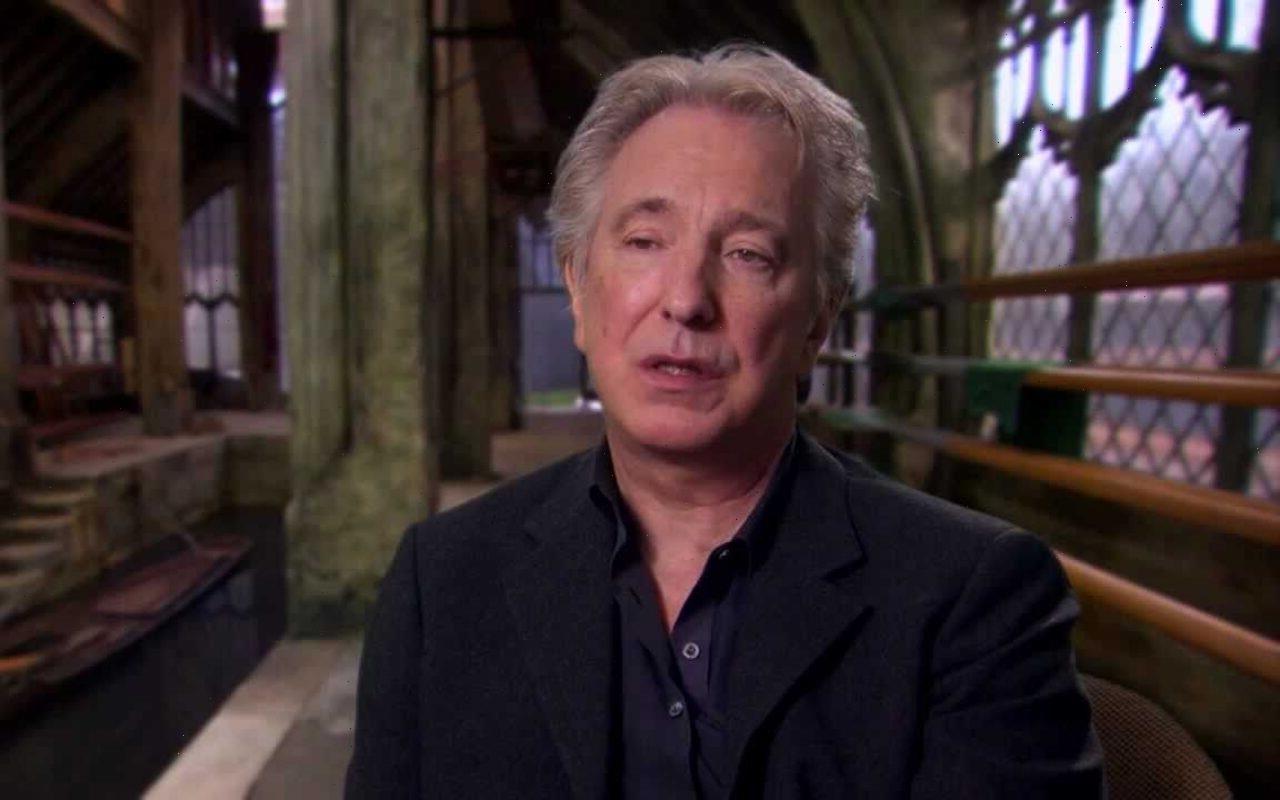