On Monday, the singer-actress will host virtual panels for two films, Lot 448 and Ezinma. The series, which starts at 6 p.m. EST, will kick off with Bella Monticelli’s Lot 448. Monticelli’s short work follows an art activist as she attempts to stop a rare artifact from falling into corrupt hands.

Ezinma, from Alison Chernick, follows a violinist who is revolutionizing the world of classical music. The titular character takes her rigorous classical training and transforms it into a fresh, radical and intersectional genre of her own, gaining the recognition of notable artists including Beyoncé.

The two films are among the six titles produced across Bvlgari’s three-year partnership with Tribeca Studios and the final to premiere in association with Tribeca Film Festival. The complete Female Trailblazer series lineup will be available to stream on Google, Apple + and Amazon Prime by mid-February.

Christine Swanson is set to write and direct a currently untitled feature inspired by the life of criminal justice reform advocate Kemba Smith. At age 23, Kemba was charged as a co-conspirator to her abusive college boyfriend’s drug-trafficking crimes and sentenced to 24 and a half years in federal prison with no opportunity for parole. Often labeled the “poster child” for reversing a disturbing trend in the rise of lengthy sentences for first-time, non-violent drug offenders, Kemba had her sentence commuted by President Bill Clinton in December of 2000 after serving six and a half years.  Since her release, Kemba has dedicated her life to sharing her story of redemption and resilience in an effort to end mass incarceration and empower women and today’s youth to choose a healthier path in life.

The pic is being produced by Moving Picture Institute in association with BET. It will be released in theaters and will have its television premiere on BET. MPI’s Stacey Parks, Lana Link, and Rob Pfaltzgraff will produce, with Smith, MPI’s Nick Reid, and BET’s Maureen Guthman and Constance Orlando serving as exec producers. Swanson will also serve as a co-producer.

She recently directed the hit Lifetime movie, The Clark Sisters: First Ladies of Gospel, which was 2020’s Best TV Movie award recipient from the African American Film Critics Association and recently nominated for a Critics Choice Award for Best Movie Made for Television. Swanson is repped by attorney Nina Shaw.

Travon Free, Van Lathan, and Nicholas Maye have formed Six Feet Over Productions, a production company aiming to provide the entertainment landscape with another well of talent and content to draw from. The first project under the new banner is a short film titled Two Distant Strangers, written and co-directed by Free. Starring Joey Bada$$ and Andrew Howard, the pic about a black man trying to get home to his dog. Filmmakers are currently campaigning for the 2021 live-action short Oscars.

Free is a two-time Emmy winner as a writer The Daily Show and Full Frontal with Samantha Bee. He’s served as a writer/producer on shows like Adam McKay’s upcoming Laker’s drama, Showtime, Black Monday starring Don Cheadle, and Lena Dunham’s Camping. Lathan, an established host and media personality, currently hosts Higher Learning podcast, which highlights black culture, politics, and sports, as well as The Wire: Way Down the Hole with Jemele Hill, which breaks down every episode of the HBO classic. Maye, currently the Director of Programs for the African American Film Critics Association, most recently executive produced the Netflix docu Uppity: The Willy T. Ribbs Story. 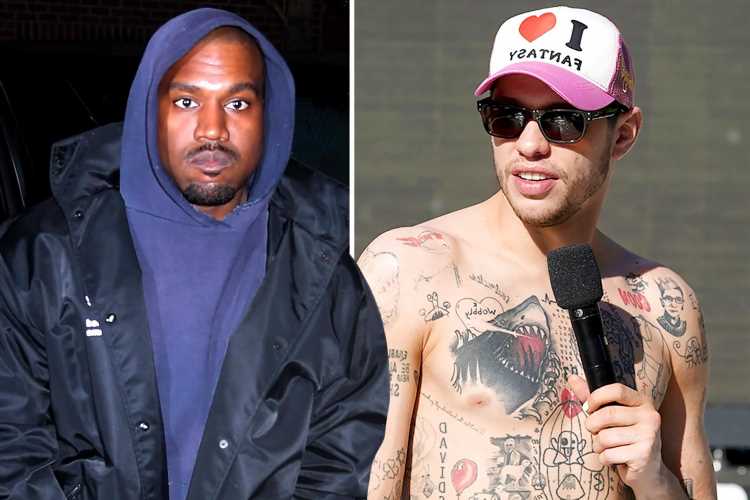 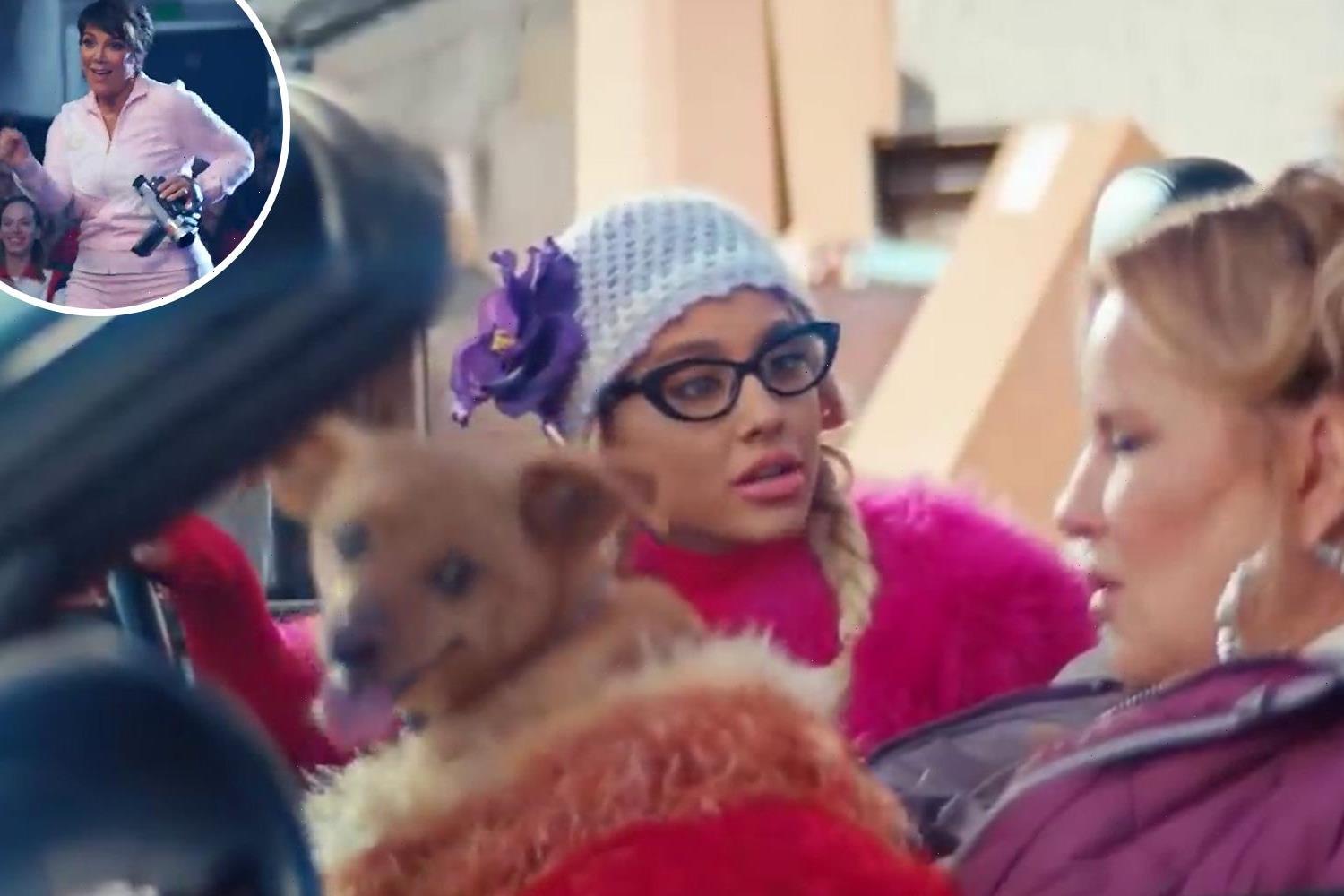 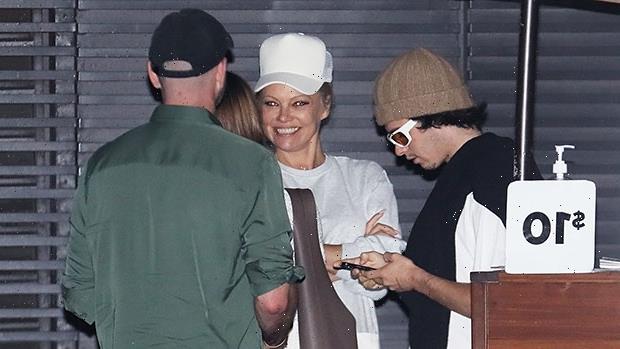 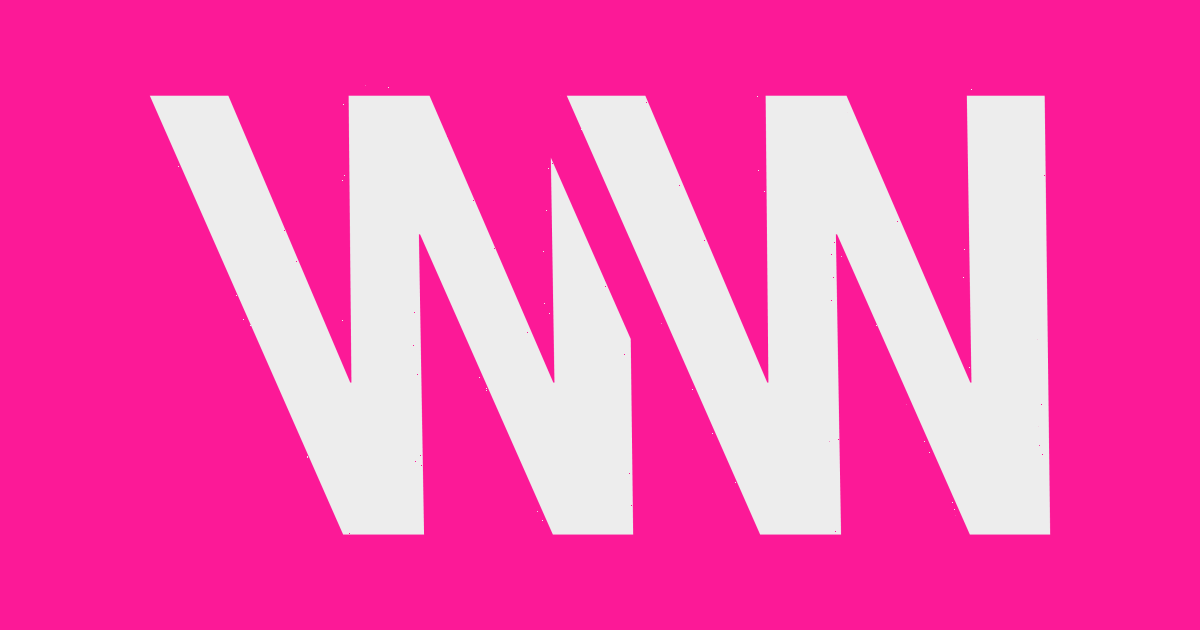 Cara Delevingne looks fashionable in Paris, plus more of the best celeb pics this week
Music

Cara Delevingne looks fashionable in Paris, plus more of the best celeb pics this week