The former Countdown star has been bombarded by offers from men and women on the network for elite singletons, which counts Hollywood actor Channing Tatum, Normal People star Paul Mescal, singer Lewis Capaldi and BGT’s David Walliams amongst its famous clientele.

Carol told The Sun she made it clear to potential suitors she wasn’t looking for anything longterm during a brief stint on the app.

She said: “A mate of mine said it would be a laugh. A lot of LA people made contact, men and women funnily enough, but it’s not my scene.

“I’m quite happy with my usual way of doing things. But life is never dull.”

Carol took the plunge after previously claiming she “got enough of all that business as it is” without the need for apps.

The glam boffin said of her single status last year: “I am very happy. I have no complaints. I am not dating anyone, I have special friends. Plural.”

And just last month, twice-married Carol said she was revolted by the idea of settling down.

She told The Telegraph: “The thought of sharing my life with anyone again makes me feel positively sick.”

I’m a Celebrity star Carol tweeted that her comment was “my way of saying I’m VERY happy as a badly behaved singleton”.

Carol tied the knot with Naval Officer Christopher Mather in 1985 at the age of 24, but they separated after a year.

She was married to management consultant Patrick King, the father of her children Katie, 30, and Cameron, 24, for a decade until 2000.

Her last serious boyfriend was toyboy pilot Graham Duff, 45, who she split with for good in 2016 after a four-year on-off relationship. 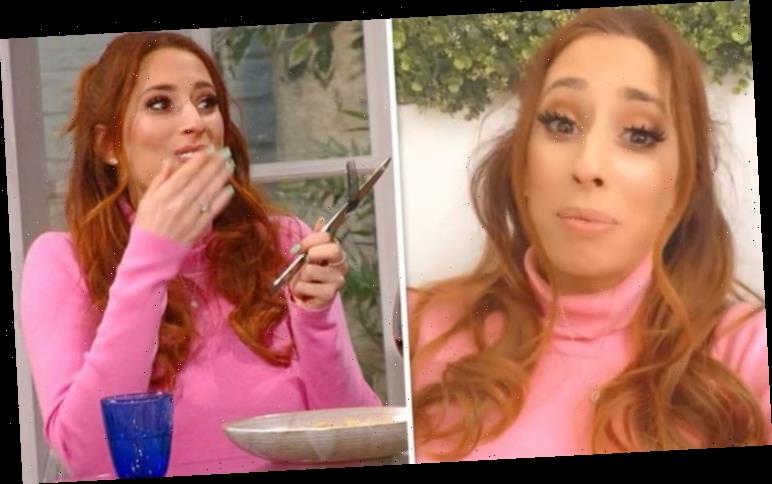 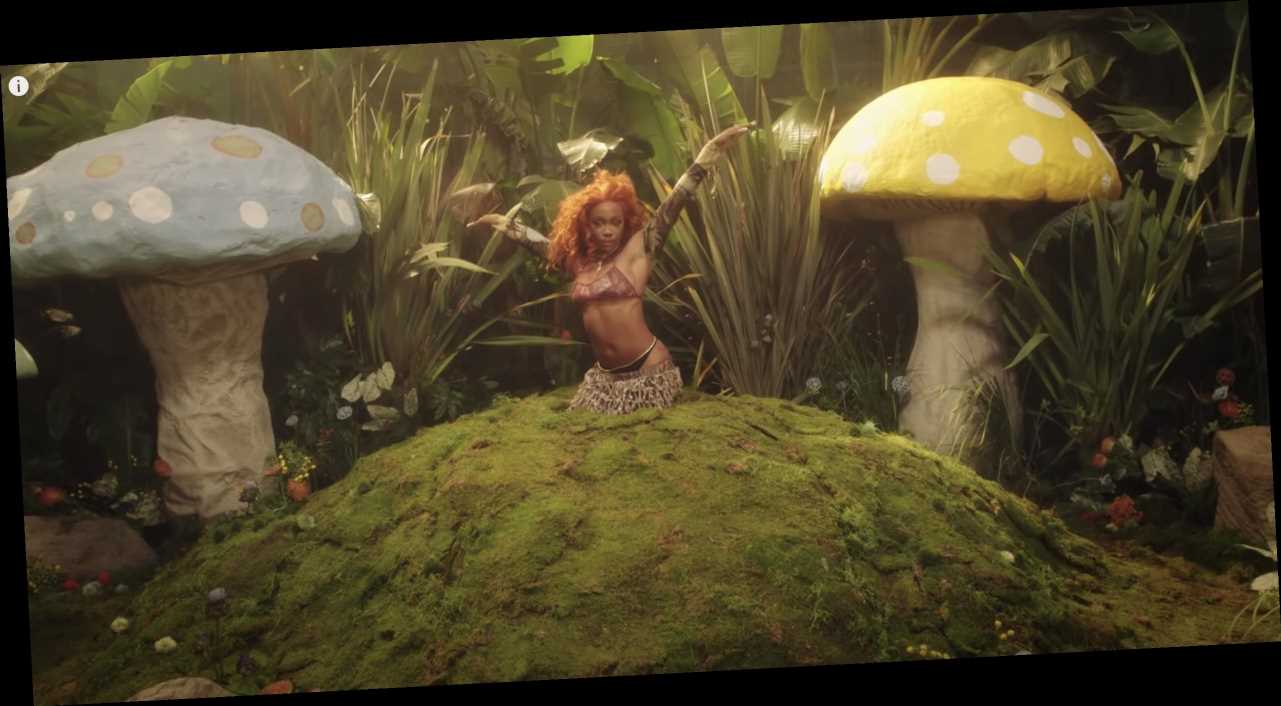 A Nation of Mourners, Forever Scarred

PUMA Partners With Nicole McLaughlin for Jacket Made of Goalkeeper Gloves