COMEDIAN Rob Beckett looks unrecognisable in a throwback he shared with fans, joking he "looks like a car salesman called Keith".

The Celebs Go Dating voiceover was just a teenager when he posed in front of the TV wearing a suit and tie.

He teased fans about the reason behind why he was dressed like that – saying they'd have to buy his new book to find out.

Rob said: "Say hello to me at 16 where I look like a 56 year old car salesman called Keith.

"For a full explanation of why I look like this buy my book A Class Act. Which is released next Thursday. Link in my bio to buy. #AClassAct

Rob went viral watching the Three Lions’ historic win over Germany at ­Wembley this summer — and the drunken ­carnage that followed.

In the space of 24 hours, the South London comic got smashed at Wembley, gatecrashed a BBC1 TV show, and was nearly run over by a police van while eating his late-night takeaway.

He also filmed himself screaming: “It’s coming home” through a megaphone during an Uber ride and unsuccessfully attempted to seduce his wife by texting: “Fancy a bit when I get home?”.

Rob told The Sun: “It’s like I wasn’t famous until the night I put the videos up. I can’t remember most of what happened and everyone knows my evening ­better than I do.”

And that was before the epic hangover kicked in the following morning, in which he hilariously documented taking his kids to a swimming lesson and attending a kitchen makeover meeting with his forgiving wife before ordering a pizza to stop himself from crying. 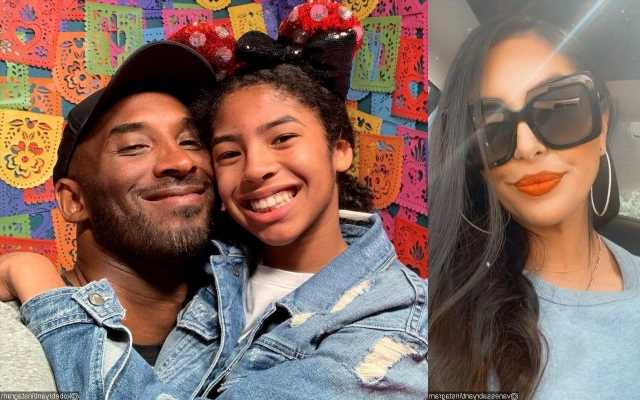