Here’s a lesson in how to have “a benign, pleasant interaction”

“Couples Therapy” premieres its second season on Showtime this Sunday with two back-to-back episodes, the second of which TheWrap has an exclusive sneak peek for. And if you’ve ever been nervous about saying or doing something that might upset your partner at the end of a long day, then it’s possible you could learn something from the video above.

In the clip, Dr. Orna Guralnik, the psychologist and psychoanalyst featured on the Showtime series, talks with married couple Michael and Michal about how he can be “less scared” of her when he first approaches her upon coming home.

“What would be a way for Michal to position herself differently with you, in a way that would be less scary?” Guralnik asks.

“What I mean is that when I’m scared, it’s like scared to engage,” Michael explains. “Right, so how can Michal position herself differently, so you feel less scared to engage?” Guralnik asks.

When Michael says he’d like to be greeted with a smile, Michal insists, “I always greet you with — I don’t know what you’re talking about. I’m constantly smiling at you.”

Eventually, Guralnik suggests homework for both of them that will allow them to have “a benign, pleasant interaction” when Michael gets home.

“Couples become embroiled in a repeat type of crisis in which they each get painted into a very particular way of being that is only a sliver of who they really are, but they can’t get out of that script,” Guralnik told TheWrap of the couple. “It is an expression of many factors, having to do with each of their early histories; trans-generational ‘errands’ that were passed down to them; socio-political factors they are not even thinking of; and then all of that combined into the particular mix that is their dynamic. The work of the couple’s analyst is to find the point of most leverage to release them from the grip of their script.”

Kim Roberts, “Couples Therapy” director, added: “As documentary filmmakers, we’re always looking to capture something raw and authentic. ‘Couples Therapy’ allows us to tell stories that are not just dramatic, but deep and real, thanks to the fearlessness of these couples.”

Here’s the synopsis for Season 2 of Showtime’s “Couples Therapy”:

“‘Couples Therapy’ follows eight months of therapy sessions with Dr. Guralnik as she deftly guides couples through honest confrontation with each other, revealing real-life struggles and extraordinary breakthroughs. The second season features three entirely new couples working through intense conflicts: a single mother’s unplanned pregnancy forces her to examine if the father is actually the man she wants to be with; a woman confronts her husband for failing to deliver the life she wants; and the raw trauma of near-fatal alcoholism reveals unexpected consequences for a young gay couple.”

“Couples Therapy” is produced by Edgeline Films for Showtime and directed by Roberts and Josh Kriegman. Kriegman, Elyse Steinberg and Eli Despres serve as executive producers.

Season 2 of “Couples Therapy” premieres Sunday at 10/9c on Showtime. 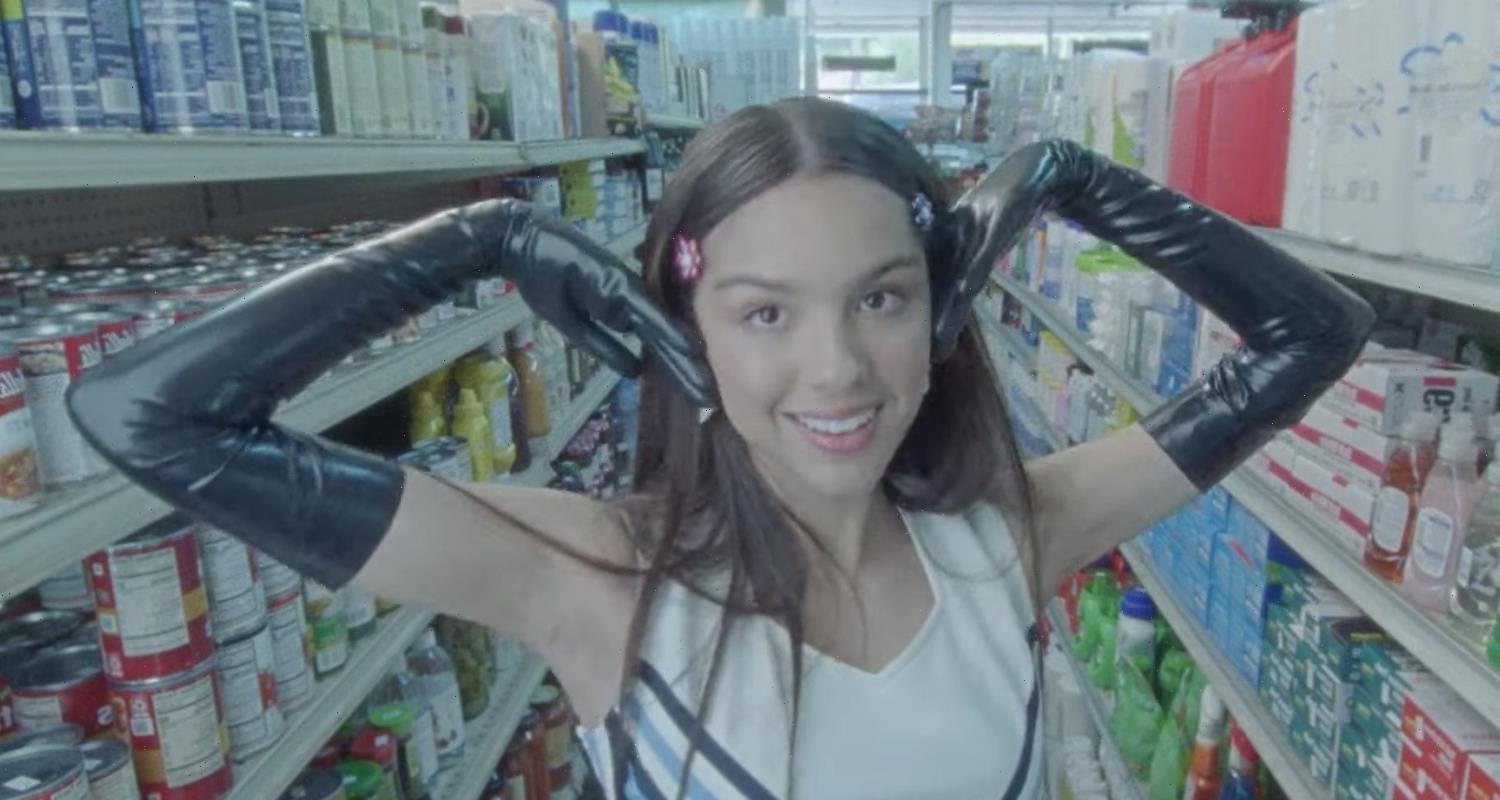 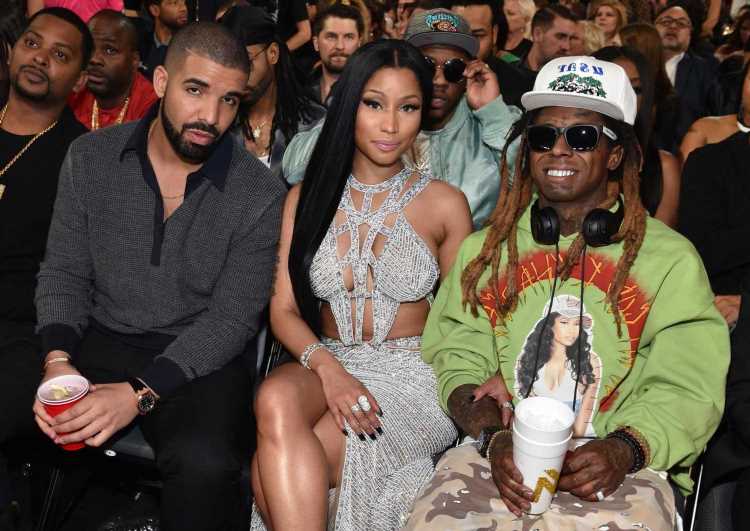 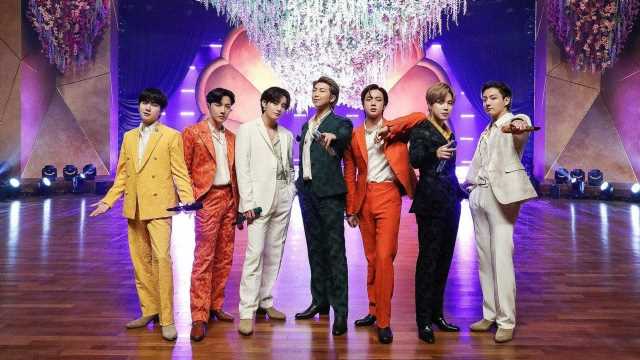