The BBC One specialist explained that it was an "exciting moment" for him as he examined two medals awarded for bravery.

Fiona Bruce and her team of experts headed to Culzean Castle in Ayrshire where they met a guest who recalled his grandfather's courageous shipwreck story.

However, Paul admitted that he wasn't happy with the valuation after he offered a paltry £1,500 for the pair.

The invaluable items immediately caught the experts attention, he said: "Now this is a very exciting moment for me because I’m looking at medals I know what they are but I’ve never actually seen examples before.

"They’re shipwreck medals and therefore there is a story."

The guest explained: "This was December 1929, my grandfather was the Chief Officer on the Huntsman heading to Liverpool. It was in the Irish Sea and they received a message from the Spanish ship, the Delfina.

“It had hit rocks but managed to get off but was sinking so they were fairly close, within half an hour I believe.”

The guest continued: “Well apparently the Spanish ship managed to lower a life boat with 17 of 32 crew and get over to the Huntsman.

“At that point my grandfather asked some of the Spanish crew if they would like to man the lifeboat to go back across to the Spanish ship but they refused because the weather was pretty horrendous.

“The only people who would go into the lifeboat was the Spanish Chief Officer.

"The final crew on the Spanish ship managed to lower another boat. The captain was the last off. I think there was seven crew, the Captain and a dog. It’s very hard actually to imagine what they went through.”

The TV expert was bowled over by his story, adding: "This is presumably him with your grandmother and that could be the Huntsman.”

Paul went onto to explain that the precious medals are called the Emile Robin Award after a Frenchaman who put up the money for a rescue award in 1880.

He said: "The rules were that only one would be issued each year to the Captain and Chief Officer of a ship that had affected the most meritorious rescue, the best rescue of the year.

So there is only ever one, or a pair, issued a year. It started in 1880 and it’s still going. It’s a very important award.

“This is called the Liverpool Shipwreck and Humane Society and indeed you can see there’s actually a Liver bird on the medal."

However, Paul dealt the guest a brutal snub offering less than £2k for the timeless pieces.

He concluded: “This again was a similar award but it wasn’t once a year, it could be several a year. Together they make a very unusual pair.

“The rescue of the Delfina was quite a thing at the time. So therefore the two together could be about £1500.”

The guest appeared disheartened at the valuation, Paul admitted: “It’s not enough for me for what we’re talking about.

“It is the maritime VC. If you put the story together with the medals, the story will live on.”

The guest was adamant that he would not be selling the medals and hoped they would stay in the family for many years to come.

Antiques Roadshow airs tonight on BBC One at 7pm. 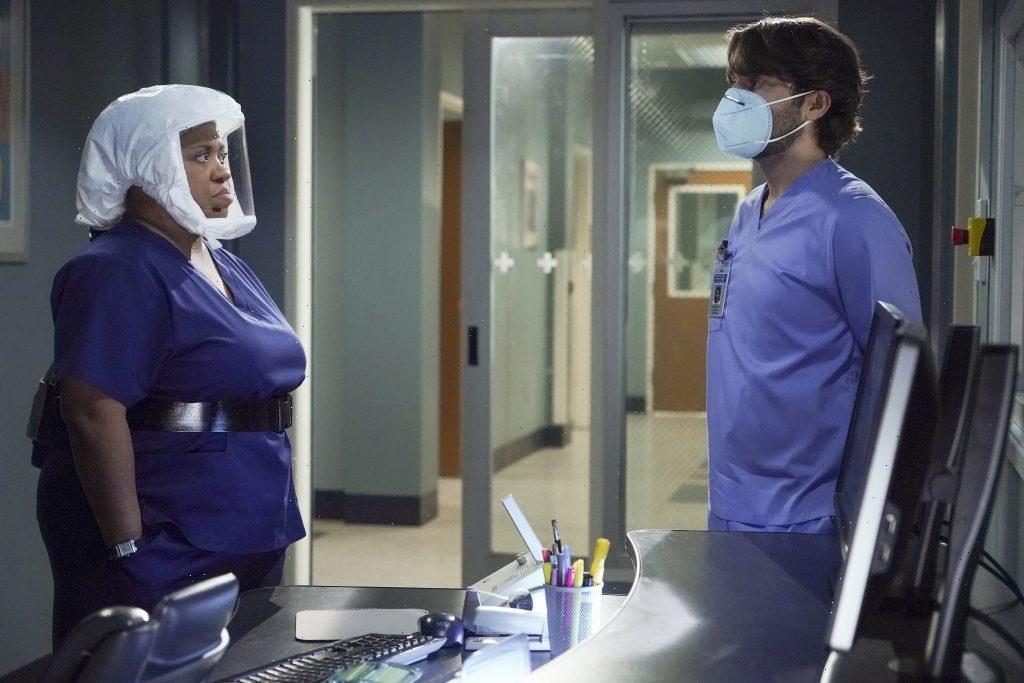 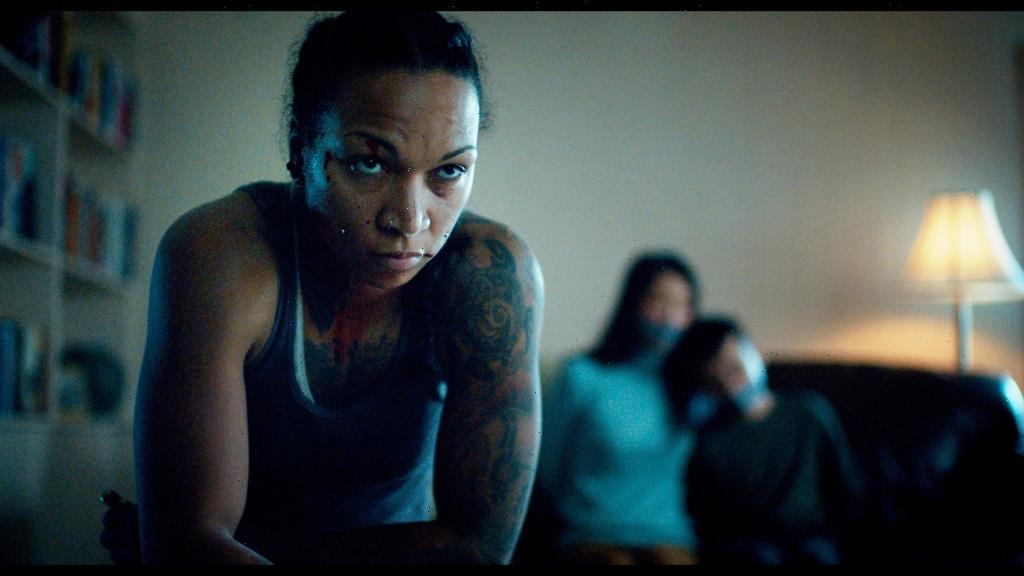