A familiar face has returned Albert Square in EastEnders in the form of fan favourite Pam Coker.

Pam actress Lin Blakley joined EastEnders in 2014 and left fans devastated when she left in 2016, but has since made a number of cameo appearances.

Talking about playing Pam when she was starring in the soap, Lin told Digital Spy: "Being part of EastEnders is like going to work and being with another family. I'm really enjoying myself.

"Working with Roger has been wonderful from the word go, we have a laugh together and I feel like I have known him forever."

Lin is not the only famous star in her family too, as her husband was part of a huge sixties pop group and one of her daughters is also a well known actress.

Lin had a decades long romance with her husband Alan Blakley, who she married in 1969.

Like Lin, Alan was also a huge star, performing chart topping hits such as Silence is Golden and Me and My Life, with pop group The Tremeloes.

He also had a connection to another famous star in the band too, as he wrote songs alongside Len Chip Hawkes, who is the father of pop star Chesney Hawkes.

As well as being a keyboardist and rhythm guitarist, Alan was also a record producer, working with the artist Bilbo on the song She's Gonna Win in the seventies.

Outside of the limelight, Lin and Alan were married for nearly 30 years, and had two children together called Claudie and Kirsten.

However on June 10th 1996, Alan Blakley died from cancer.

Music has continued to run in the family though, as their talented daughter Kirsten sings with an Indie rock band called Little Spitfire.

Acting is a talent that runs in the family, as Lin's daughter Claudie is also a famous star.

Having trained at the Central School of Speech and Drama, Claudie Blakley has become a familiar face on our TV screens, appearing in programmes such as Vital Signs, Cranford and Grantchester.

She is also best known for her roles as Emma Timmins in Lark Rise to Candleford and Louise Sutton in ITV series Manhunt.

Her husband is also the famous actor Ross Anderson, who starred in ITV drama Des and TV series Legends, and the couple have a daughter called Mabel.

Talking to The Express, Claudie said that she brought her daughter Mabel, who was eight months old at the time, to set with her while she was filming Manhunt, saying that the cast and crew loved her being there.

She said: "All the producers were women and wanted her to be there. It was such a nice atmosphere. It’s so rare to have that.

Claudie also added that she and her husband are currently juggling their new life as parents with their acting roles, adding: "My husband has just started doing a film so we are trying to juggle that world with a baby. We are taking everything as it comes."

EastEnders airs Monday, Tuesday, Thursday and Friday on BBC One 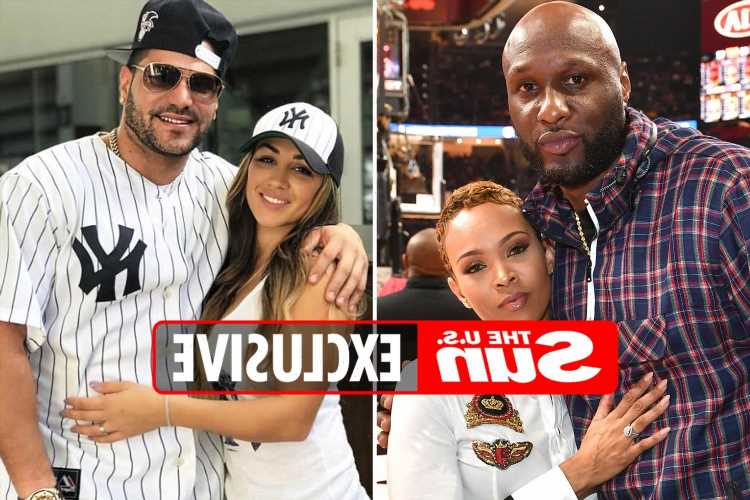