Emma is in cinemas after a long wait for fans all over the world. Anya Taylor-Joy stars as Emma Woodhouse, the meddling young woman who can’t help but stick her nose in her friends’ love lives. But how suitable is Emma for children, and how old do you have to be to watch the movie?

How old do you have to be to watch Emma?

The BBFC (British Board of Film Classification) has given Emma the age rating of U, which means it is suitable for all ages.

Explaining more on the U, the BBFC writes: “A U film should be suitable for audiences aged four years and over, although it is impossible to predict what might upset any particular child.

“U films should be set within a positive framework and should offer reassuring counterbalances to any violence, threat or horror. 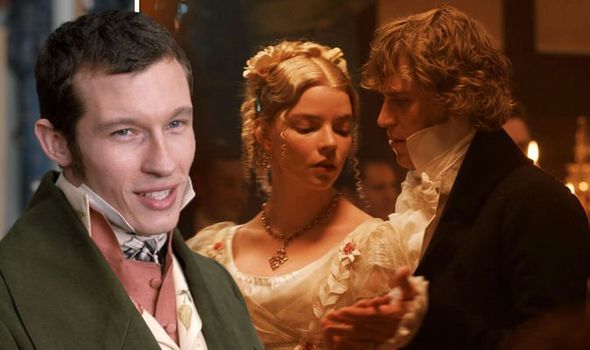 “If a work is particularly suitable for pre-school children, this will be indicated in the ratings info.”

The ratings info gives further details to whether something could cause upset for a child, specifying the items which could be tricky for some children to take.

The information reads: “Emma is a period romantic comedy drama, based on a novel by Jane Austen, in which a young woman convinced of her superiority plays matchmaker within her social circle.

“A man’s naked buttocks are briefly when he changes outfits.

“There is brief sight of blood on a woman’s face after her nose bleeds.” 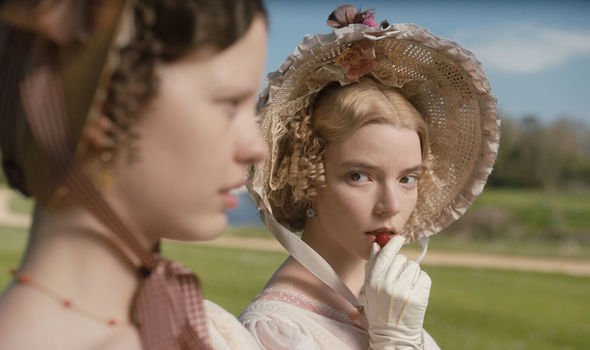 This is all which is specified as potentially inappropriate for some children, and parents should consider whether their children may find some of these aspects difficult to watch.

The movie is an economical 125 minutes long, so some parents may feel it is appropriate to watch the film first and then bring their children later.

However, given the ratings info, it may also be appropriate for parents to brings their children, noting to guard them slightly when these things occur.

To help parents, it is important to note the nose bleed moment takes place very close to the end of the film, while the naked buttocks are at the very beginning. 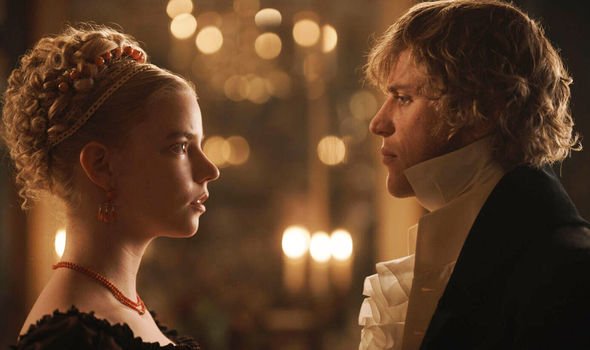 What is Emma about?

The official synopsis from Universal reads: “Jane Austen’s beloved comedy about finding your equal and earning your happy ending is reimagined in this delicious new film adaptation of Emma.

“Handsome, clever and rich, Emma Woodhouse is a restless “queen bee” without rivals in her sleepy little English town.

“In this glittering satire of social class, Emma must navigate her way through the challenges of growing up, misguided matches and romantic missteps to realise the love that has been there all along.” 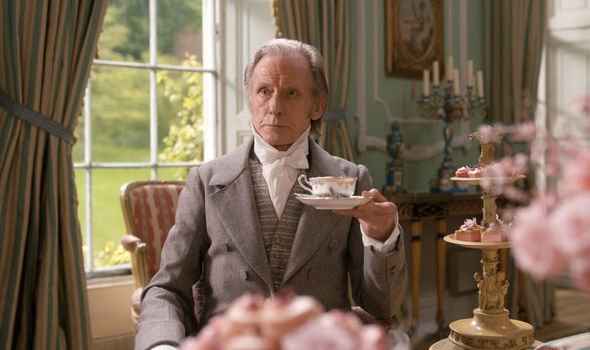 Who is in the cast of Emma?

Playing Emma Woodhouse is Anya Taylor-Joy, known for her roles in Split and The Witch.

Harriet Smith is played by Mia Goth, known for her role in Lars Von Trier’s Nymphomaniac, while Miss Bates is Miranda Hart and the playboy Frank Churchill is played by Callum Turner.

Emma is in cinemas now

Where Are The Members Of B2K Today?

Ozzy Osbourne: ‘Ordinary Man’ Is the First Album I Recorded Completely Sober
You may missed

Homeowners could get up to £50,000 compensation for shoddy building work under new ombudsman