Luke Posner (played by Max Parker) and Victoria Sugden’s (Isobel Hodgins) relationship didn’t get off to the best of starts in Emmerdale but the couple is now firmly loved up. However, when newcomer Ethan Anderson (Emile John) spots them together it’s clear he’s not comfortable with the pairing and fans will be shocked to learn he believes Luke is gay.

In upcoming scenes, Ethan soon confronts The Woolpack Chef after realising he’s in a relationship with Victoria.

Luke tells the newcomer he’s got it wrong and refuses to consider the possibility he’s homosexual.

Later, Ethan catches the two chefs in the village and sparks up a conversation.

He notices Luke is overcompensating with his affections for Victoria for his benefit but it’s not enough to convince Ethan he’s wrong.

Speaking to Express.co.uk and other press, actor Emile explained why it’s so important for Ethan to get Luke to tell the truth.

Emile said: “Ethan is a young professional who has a very strong sense of justice and a strong moral compass that he’s inherited from his father.”

“He’s confident, brash, friendly,” Emile continued. “And I think above all else he values, honesty and transparency.

“He does have a tendency to have this pessimistic view towards people and their actions.

“But I think this is down to the numerous betrayals that he’s been forced to endure in his past.”

“I think his overwhelming desire to seek out the truth, ironically, leaves him with trust issues and I think much of his journey will be focused on him having to wrestle with that concept,” Emile said.

“Ethan is the righteous man if he senses someone is being lied to or is being treated in a way that he wouldn’t want to be treated he’ll confront who he needs to in order to make that right and let’s just say that Luke isn’t an exception to that rule.”

Emile hinted Luke is desperate to hide his past with Ethan from Victoria.

“There’s definitely a familiarity between them,” the Emmerdale star said.

“I feel like it definitely isn’t how you’d expect their relationship to start but what I can say is that people probably wouldn’t want to miss it.”

“This is where Ethan sort of thrives in exposing the truth and revealing people’s shortcomings,” the actor added.

“He does the in the hope that they might be able to learn about themselves and grow and it’s a harsh method.

“With a method like this there is sure to be consequences and in the case of Luke and Victoria, I mean it could shatter the trust that they have between them. It could do a lot of damage.”

Are Ethan and Luke hiding a romantic past and will the newcomer break Victoria’s heart by telling her the truth? 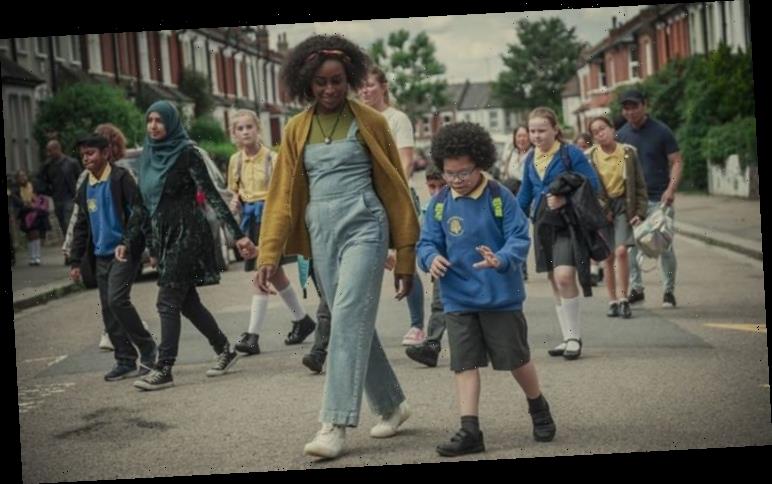 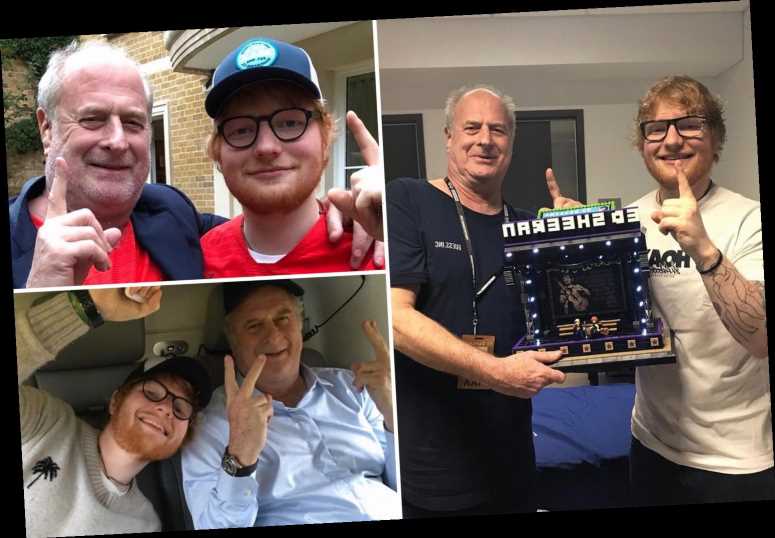 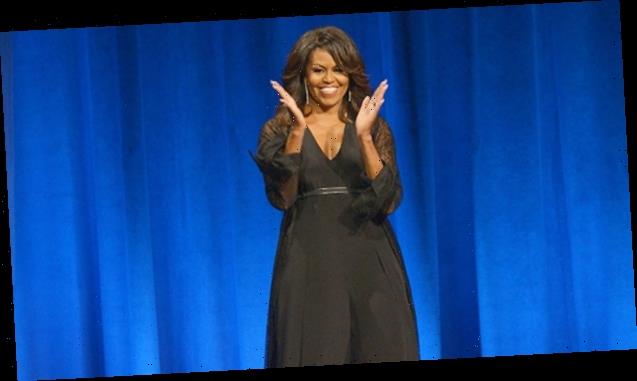 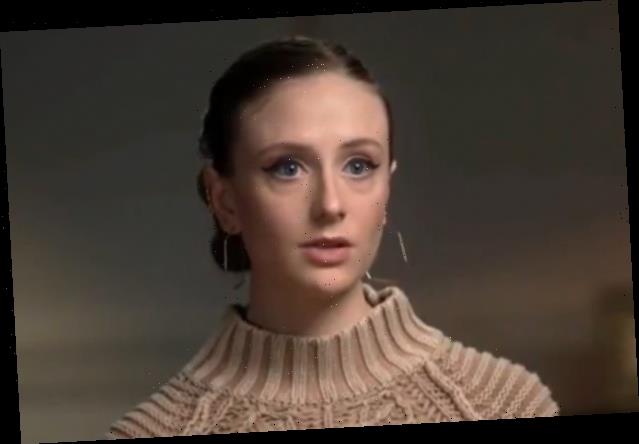 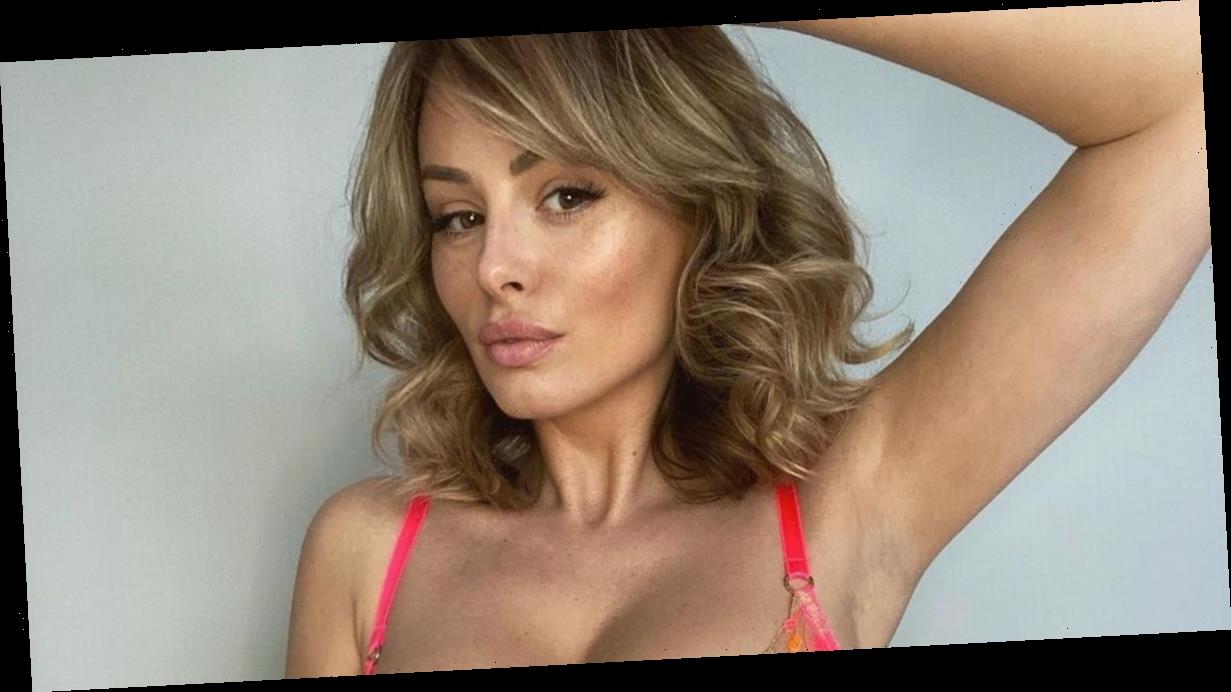 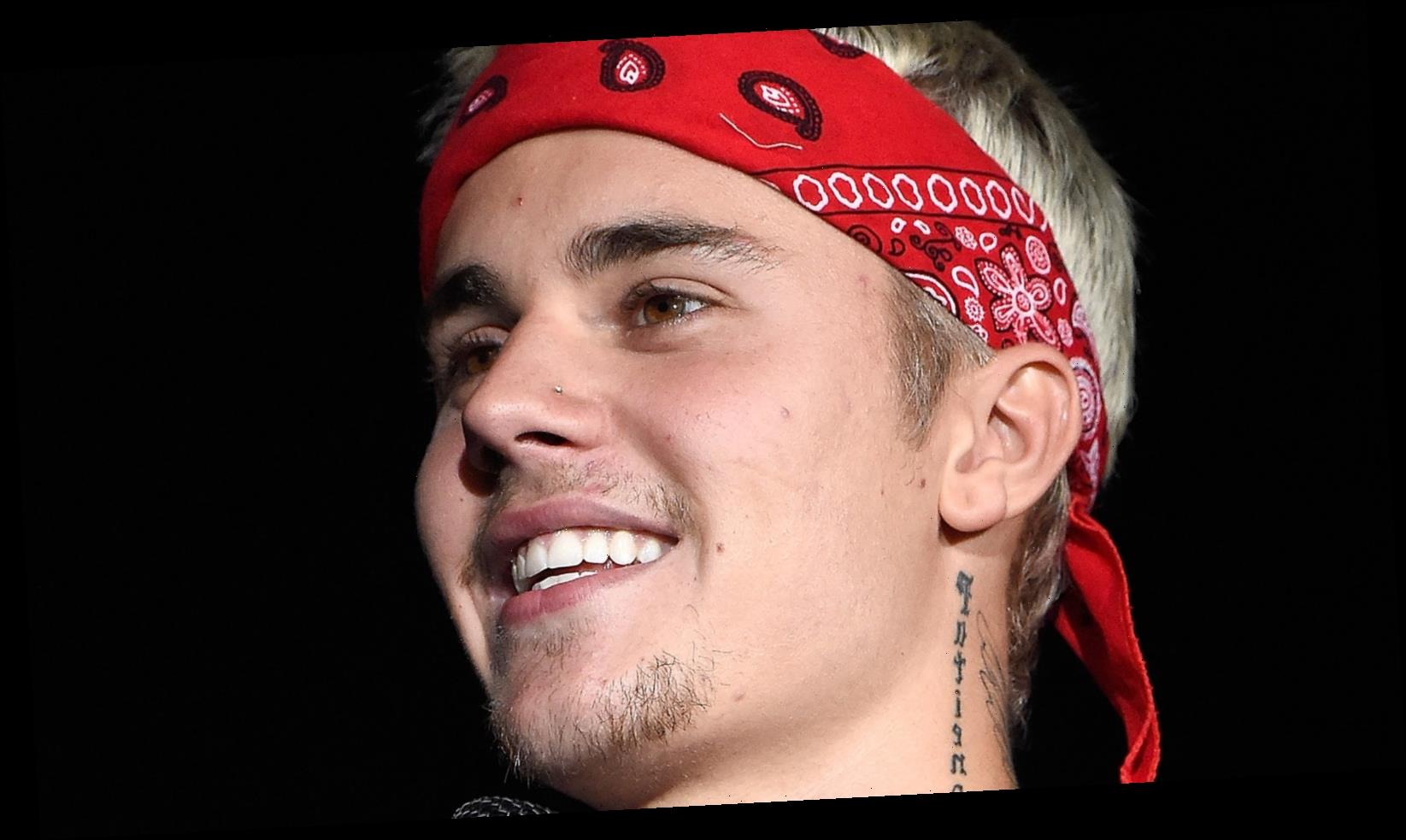