If 2020 was the year without movies — at least, it felt that way — Netflix is hoping to make up for it this year with a new movie every week.

The films include would-be blockbusters like Army of the Dead and Red Notice, prestige fair including Don’t Look Up and Malcolm & Marie and threequels The Kissing Booth 3 and To All The Boys: Always And Forever, amongst many, many more titles.

Watch the preview below and scroll on for a complete breakdown:

An Interpol-issued Red Notice is a global alert to hunt and capture the world’s most wanted. But when a daring heist brings together the FBI’s top profiler (Johnson) and two rival criminals (Gadot, Reynolds), there’s no telling what will happen.

In this Western, outlaw Nat Love (Jonathan Majors) discovers that his enemy, Rufus Buck (Idris Elba), is being released from prison, so he reunites his gang to track Rufus down and seek revenge.

In a world where supervillains are commonplace, two estranged childhood best friends reunite after one devises a treatment that gives them powers to protect their city.

Set in 1990, t​ick, tick…BOOM!​ tells the story of Jon, an aspiring theater composer who is waiting tables in New York City while writing ​Superbia​ — which he hopes will be the next great American musical and finally give him his big break. Jon is also feeling pressure from his girlfriend Susan, who is tired of continuing to put her life on hold for Jon’s career aspirations. Meanwhile, his best friend and roommate Michael has given up on his creative aspirations for a high paying advertising job on Madison Avenue and is about to move out. As Jon approaches his 30th birthday, he is overcome with anxiety — wondering if his dream is worth the cost.

It’s the summer before Elle heads to college, and she has a secret: She got into both Harvard, where her dreamy boyfriend Noah goes, and Berkeley, where her BFF Lee is going. Which path will Elle choose?

As Lara Jean Covey prepares for the end of high school and the start of adulthood, a pair of life-changing trips leads her to reimagine what life with her family, friends, and Peter will look like after graduation.

An agoraphobic woman living alone in New York begins spying on her new neighbors, only to witness a disturbing act of violence.

In the near future, two young convicts grapple with their pasts in a facility run by a brilliant visionary, who experiments on inmates with emotion-altering drugs.

Always feeling like they have to say NO to their kids and co-workers, Allison and Carlos decide to give their three kids a YES DAY — where for 24 hours the kids make the rules. Little did they know that they’d be going on a whirlwind adventure around Los Angeles that would bring the family closer to each other than ever before.

A devastated husband vows to bring justice to the people responsible for his wife’s death while protecting the only family he has left, his daughter.

Following a zombie outbreak in Las Vegas, a group of mercenaries take the ultimate gamble, venturing into the quarantine zone to pull off the greatest heist ever attempted.

Set in the future, Harp (Damson Idris), a drone pilot, is sent into a deadly militarized zone where he finds himself working for Leo (Anthony Mackie), an android officer tasked to locate a doomsday device before the insurgents do.

From the producer of Jackass and Bad Grandpa, this hidden camera comedy follows two best friends as they go on a cross-country road trip full of hilarious, inventive pranks, pulling its real-life audience into the mayhem.

A young woman wakes up in a medical cryo unit. She doesn’t remember who she is or how she ended up sequestered in a box no larger than a coffin. As she’s running out of oxygen, she must rebuild her memory to find a way out of her nightmare.

A mysterious former secret service agent must urgently return to France when his estranged son is falsely accused of arms and drug trafficking by the government, following a blunder by an overzealous bureaucrat and a mafia operation.

After she’s irreversibly poisoned, a ruthless criminal operative has less than 24 hours to exact revenge on her enemies and in the process forms an unexpected bond with the daughter of one of her past victims.

In 1994, a group of teenagers discovers that the terrifying events that have haunted their town for generations ​may all be connected — and that they may be the next targets. Adapted from​ R.L. Stine​’s best selling horror series, the trilogy follows the nightmare through Shadyside’s sinister history.

A young chauffeur picks up two mysterious women for a night of party-hopping across LA. But when his passengers reveal their true nature — and a dangerous underworld lurking in the shadows — he must fight to stay alive.

A filmmaker (Washington) and his girlfriend (Zendaya) return home following a celebratory movie premiere as he awaits what’s sure to be imminent critical and financial success. The evening suddenly takes a turn as revelations about their relationships begin to surface, testing the strength of their love.

Monster ​tells the story of Steve Harmon (Harrison) a 17-year-old honor student whose world comes crashing down around him when he is charged with felony murder. The film follows his dramatic journey from a smart, likable film student from Harlem attending an elite high school through a complex legal battle that could leave him spending the rest of his life in prison.

Fed up with the sexist and toxic status quo at her high school, a shy 16-year-old finds inspiration from her mother’s rebellious past and anonymously publishes a zine that sparks a school-wide, coming-of-rage revolution.

Balram Halwai (Gourav) narrates his epic and darkly humorous rise from poor villager to successful entrepreneur in modern India. Cunning and ambitious, our young hero jockeys his way into becoming a driver for Ashok (Rao) and Pinky (Chopra Jonas), who have just returned from America. Society has trained Balram to be one thing — a servant — so he makes himself indispensable to his rich masters. But after a night of betrayal, he realizes the corrupt lengths they will go to trap him and save themselves. On the verge of losing everything, Balram rebels against a rigged and unequal system to rise up and become a new kind of master.

Vicenza is a mature 18-year-old who has lived in a hippie commune for her entire life in complete harmony, except for one thing: she doesn’t know who her father is. When her mother leaves for a trip to India, she takes it as her opportunity to sneak out into the real world in hopes to track down her father — but ends up finding two!

Tired of being locked in a reptile house where humans gawk at them like they’re monsters, a ragtag group of Australia’s deadliest creatures plot a daring escape from their zoo to the Outback, a place where they’ll fit in without being judged for their scales and fangs.

A gifted young Black woman struggles to maintain her voice and identity after she’s offered a lucrative recording contract, setting off a fierce battle between her family, the label, and her closest friend to determine who will guide her as she makes the journey to become a star.

Don’t Look Up tells the story of two low-level astronomers who must go on a giant media tour to warn mankind of an approaching comet that will destroy planet earth. 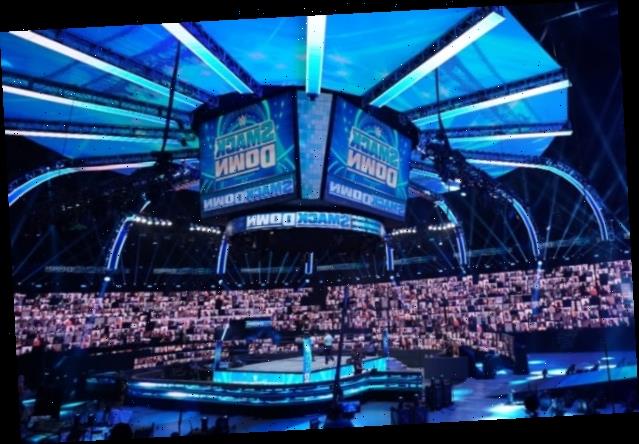 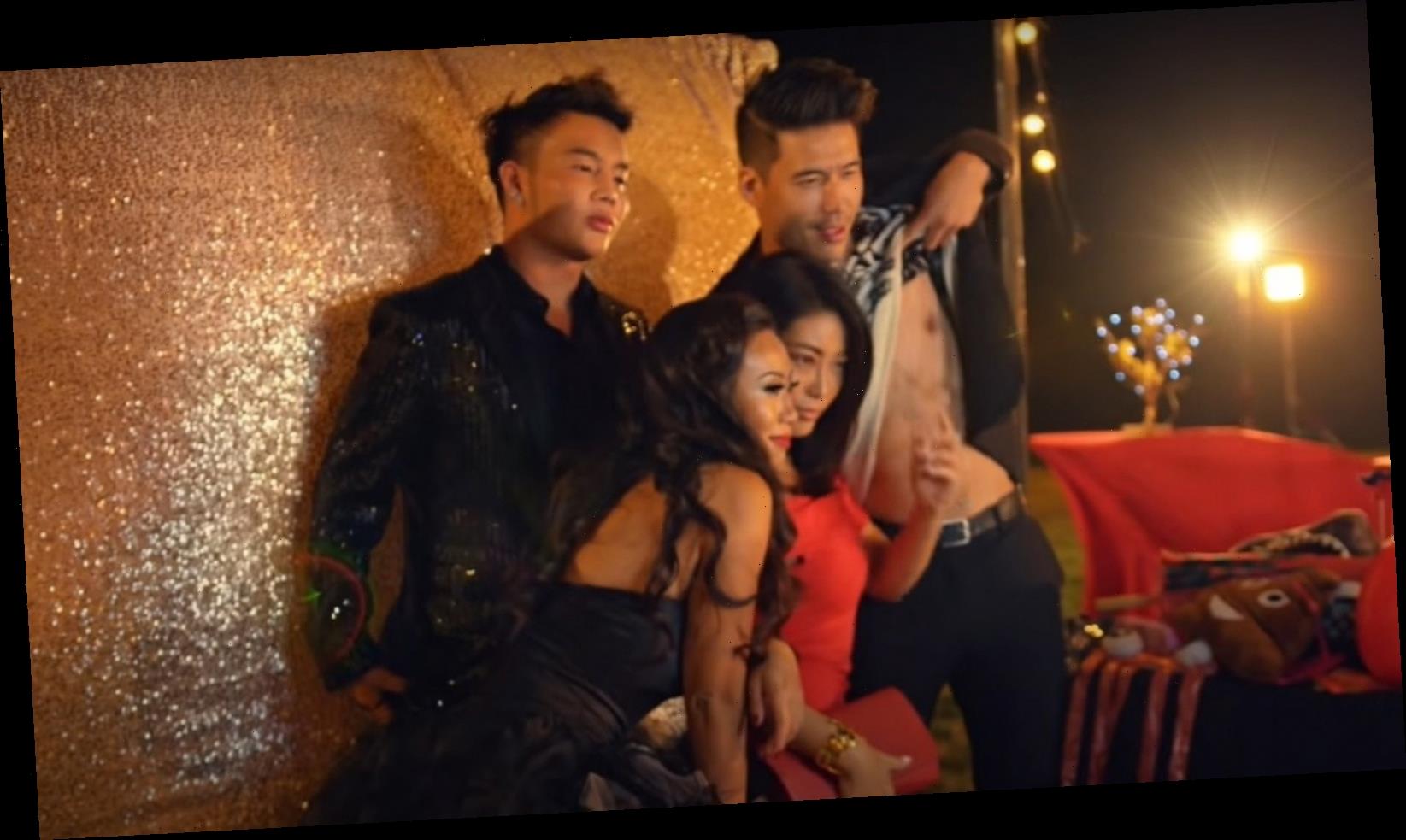 How Was Bling Empire Filmed In The Middle Of The COVID-19 Pandemic?
Celebrities 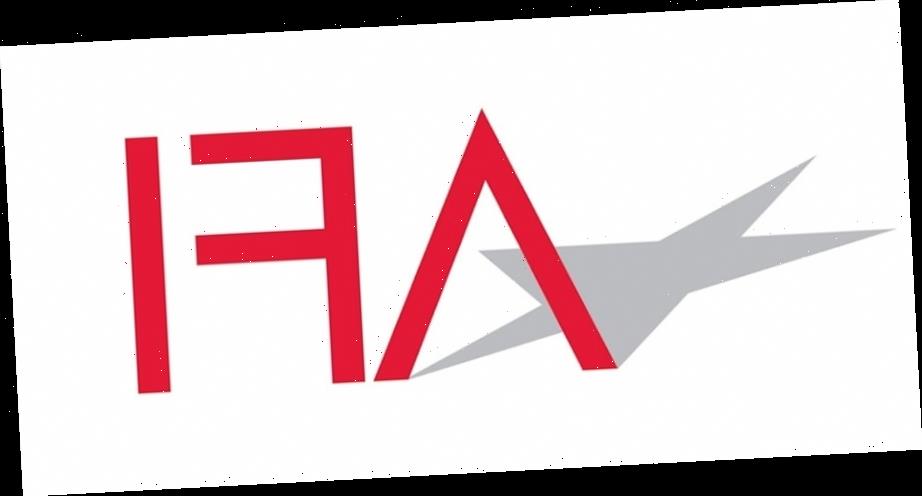 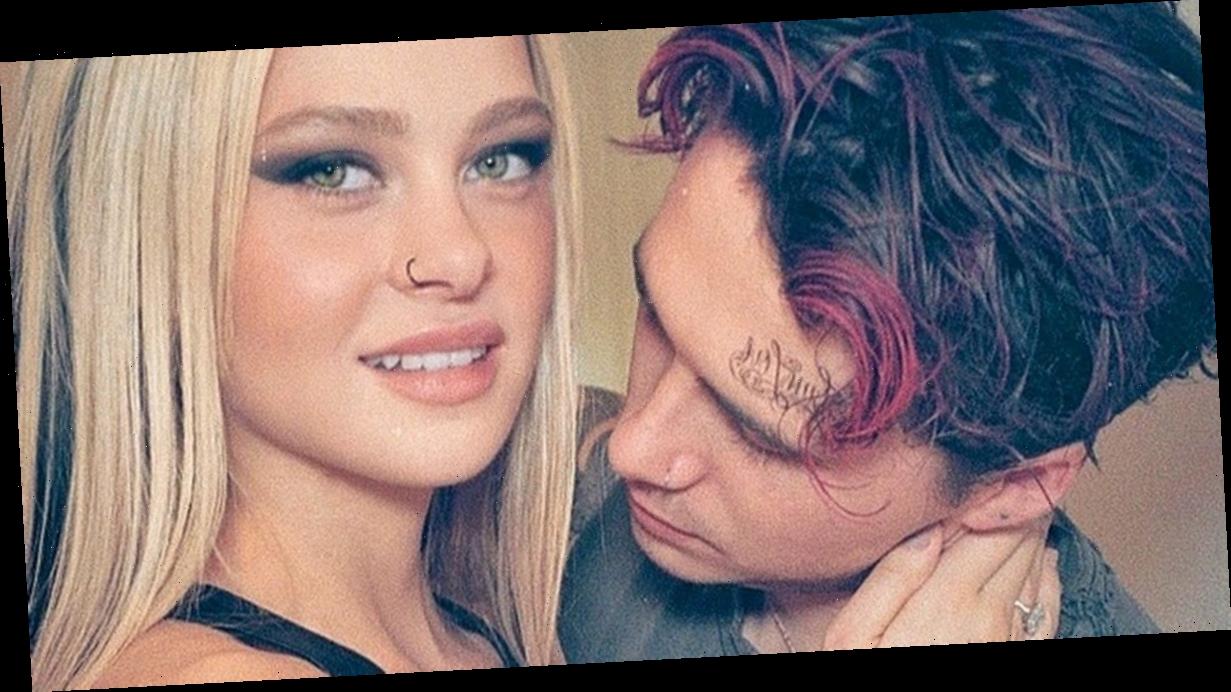 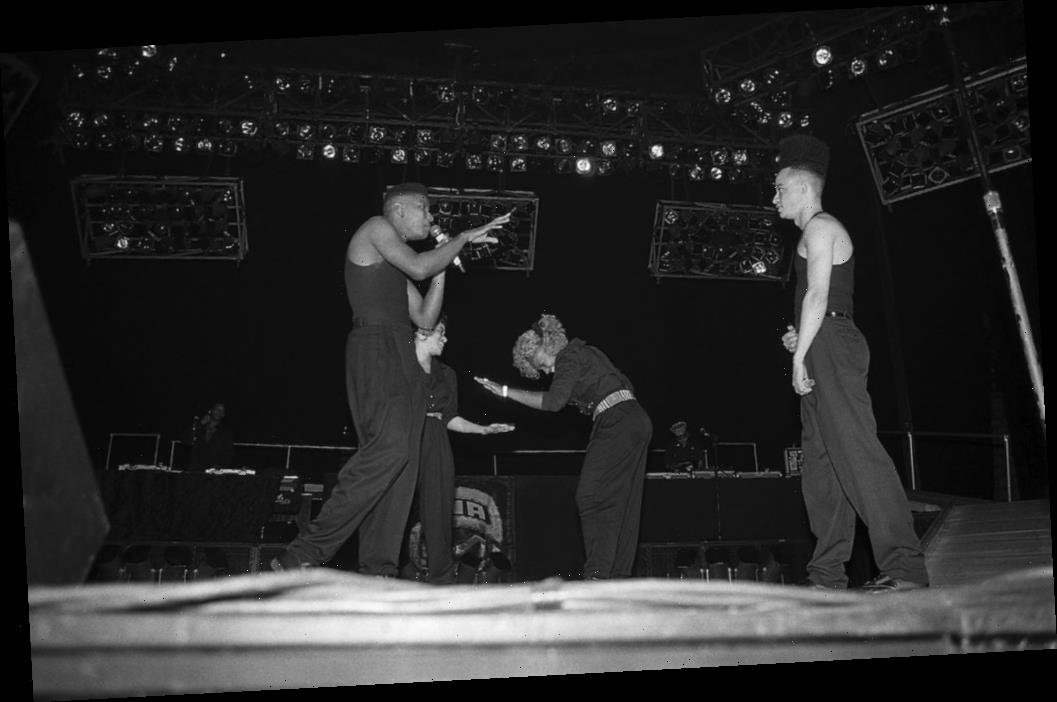 Kid n' Play Pay Homage To Salt-N-Pepa: How The Two Groups Met
You may missed

How Was Bling Empire Filmed In The Middle Of The COVID-19 Pandemic?

Where is Tom Zanetti from and when did he date Hayley Hughes? – The Sun