CBS This Morning co-anchor Gayle King was visibly rattled during Tuesday’s broadcast, following back-to-back reports of racist behavior against Black men that occurred over the weekend.

As seen in the video below, King became emotional following Vladimir Duthiers’ report on a May 25 incident in Central Park, in which Amy Cooper, a white woman, called the police on a Black man named Christian Cooper who had asked her to put a leash on her dog (as required) while in the park’s Ramble area. On the phone with the cops, Amy reported “an African-American man [wearing] a bicycle helmet” was “recording me and threatening me and my dog.” (Watch the full encounter here.)

Following Duthiers’ report, King sighed, “Once again I say, thank goodness there is videotape. As the daughter of a Black man and the mother of a Black man, this is really too much for me today… She’s practically strangling her dog to make these false accusations.”

Video of the Central Park incident quickly went viral on Monday, prompting Franklin Templeton Investments — where Amy Cooper works — to put her on administrative leave. Amy has also surrendered her dog, who was visibly struggling to breathe while Amy called the police, to the same rescue group from which she adopted him, according to the group’s Facebook post.

An NYPD spokesperson told the New York Times that upon responding to the call, officers found “two individuals had engaged in a verbal dispute.” No summons were issued or arrests made.

“I’m not a racist,” she told CNN. “I think I was just scared. When you’re alone in the Ramble, you don’t know what’s happening.”

King had also been upset by an earlier report of a Black man in Minneapolis who died after a confrontation with police. Video of the unidentified man’s arrest shows that a white police officer keeps his knee on the man’s neck to pin him down, despite the man’s audible pleas that he cannot breathe.

“I don’t even know what to do or how to handle this at this particular time,” King said of the incidents, voice breaking. “I’m speechless. I’m really, really speechless about what we’re seeing on television this morning. It feels to me like Open Season and that it’s sometimes just not a safe place to be in this country for Black men. Today is too much for me.” 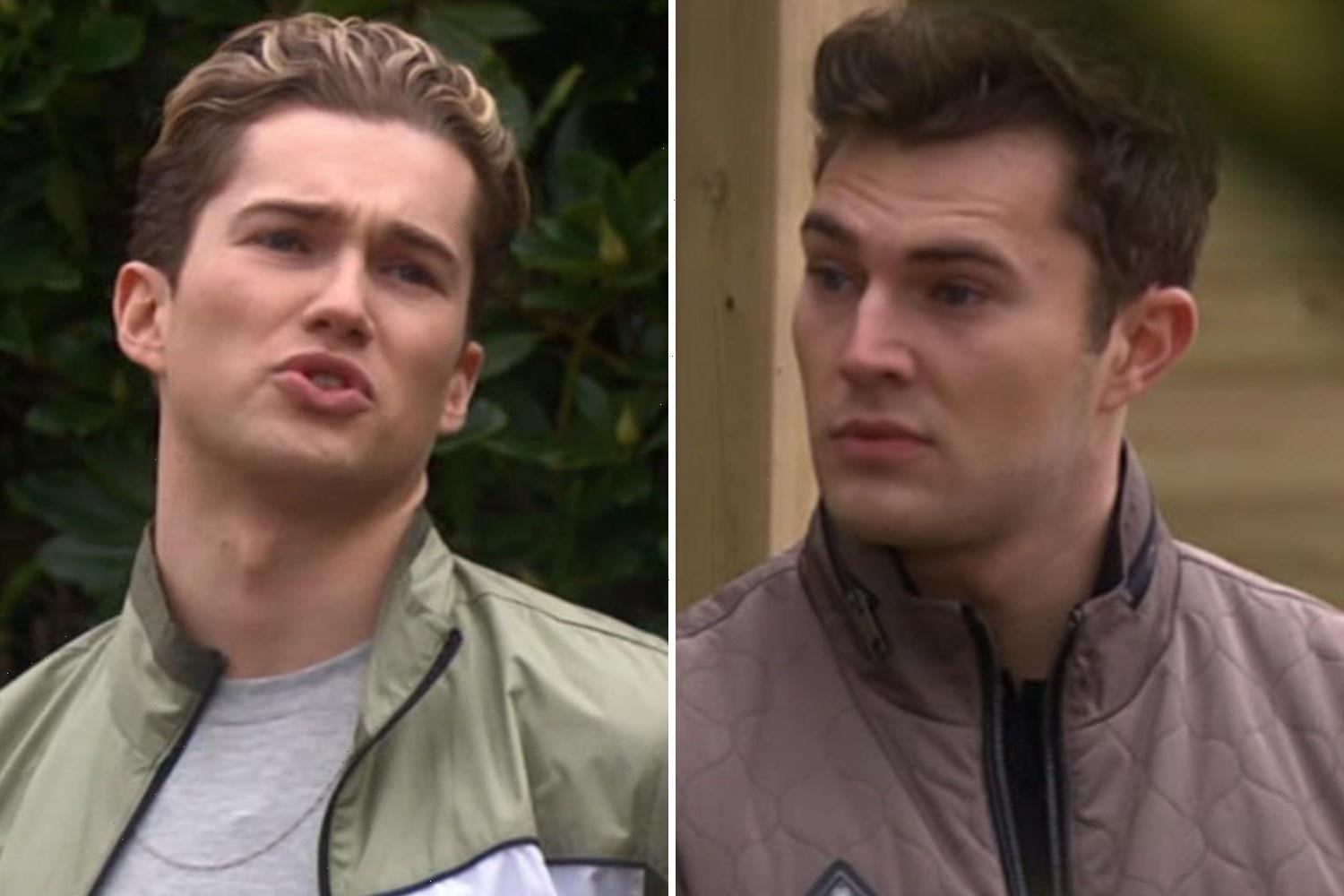