The 33-year-old actor, who portrayed her on-screen son Draco Malfoy in the wizardry franchise, praised the actress for being an important person in his life.

The Hollywood actress, who starred in films such Skyfall and Harry Potter, passed away peacefully on Friday after a secret battle with cancer.

Tom told his fans that Helen had helped to "shape him as a person" on and off screen.

The actor took to social media to share the touching post, writing: "So sad to say farewell so suddenly – I never took the chance to tell her, but she helped shape me as a person so much – on & off screen.

"She was always relentlessly herself- razor sharp wit – silver tongued – kind & warm hearted – she suffered no fools yet had time for everyone.

"Thank you for lighting the way forward & holding my hand when I needed it xx."

Helen portrayed Narcissa Malfoy – the wife of Lucius Malfoy and mother of Draco – in the final three Harry Potter movies.

Co-star Daniel Radcliffe also honoured the actress in a statement: "Helen was one of the most incredible actors I got to work with on the Harry Potter films.

"She was effortlessly commanding and captivating as an actor, as well as being kind, generous and incredibly good fun as a person.

"Also, as it happens, she's one of the absolute coolest people I've ever met, in that I can't ever imagine her being flustered or nervous, she always seemed totally assured of who she was and what she was doing."

Actor Damian Lewis, who was married Helen for 14 years, confirmed the tragic news on Twitter on April 16.

He said: "I'm heartbroken to announce that after an heroic battle with cancer, the beautiful and mighty woman that is Helen McCrory has died peacefully at home, surrounded by a wave of love from friends and family.

"She died as she lived. Fearlessly. God we loved her and know how lucky we are to have had her in our lives. She blazed so brightly. Go now, Little One, into the air, and thank you."

The couple have two children together – daughter Manon born in September 2006 and son Gulliver, who was born in November 2007. 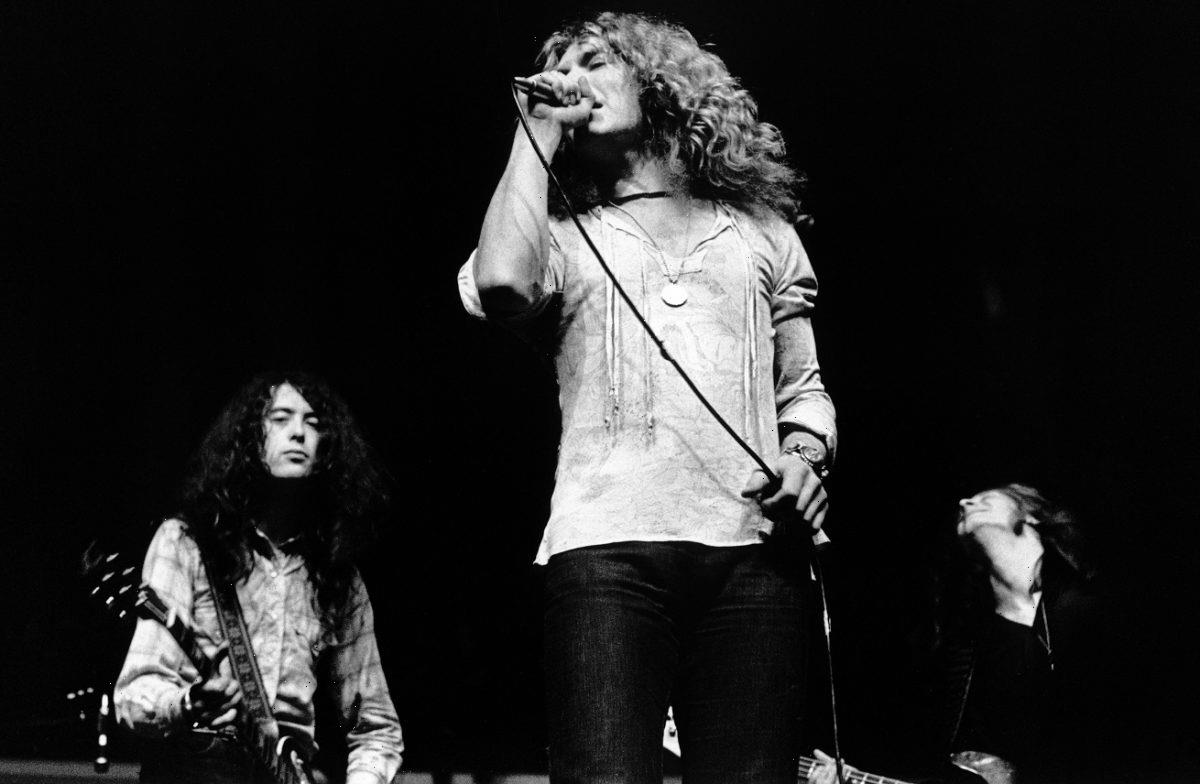