Throughout its 8 years on HBO, Game of Thrones mostly shied away from flashbacks as a storytelling device. Now, however, the franchise based on George R.R. Martin’s novels has a whole prequel series on the way, which could be considered one long flashback of sorts. House of the Dragon will take viewers further back in time in the world of Westeros — 300 years, to be exact. Yet a new casting report indicates that it could cover more than one time period, with actresses Milly Alcock and Emily Carey both boarding the show as younger versions of two key characters.

“Princess Rhaenyra Targaryen, the king’s first-born child, she is of pure Valyrian blood, and she is a dragonrider.  Many would say that Rhaenyra was born with everything…but she was not born a man.”

“Princess Rhaenys Velaryon, a dragonrider and wife to Lord Corlys Velaryon, ‘The Queen Who Never Was’ was passed over as heir to the throne at the Great Council because the realm favored her cousin, Viserys, simply for being male.”

With the addition of these two new faces, the cast of House of the Dragon continues to fill out. The show will also star Paddy Considine, Olivia Cooke, Matt Smith, Steve Toussaint, Rhys Ifans, Sonoya Mizuno, and Fabien Frankel.

Flashbacks in the World of Westeros

The 10th anniversary of HBO’s Game of Thrones series premiere may have already had some fans flashing back this year to the show’s addictive, twist-filled first season. We’re only two years removed from the divisive series finale, which cemented the show’s best and worst aspects as a time capsule of the 2010s.

What makes this casting news so noteworthy is that it would appear to signal a departure from the no-flashbacks rule that showrunners David Benioff and D.B. Weiss employed for so long on Game of Thrones. The show did break from this rule in its Season 5 premiere, which showed a young Cersei Lannister receiving a prophecy regarding her royal future and her ill-fated three children. Later, Bran’s ability to time travel also enabled him to enter and participate in “flashbacks” like the one with young Ned Stark outside the Tower of Joy, where his sister and Bran’s aunt gave birth to Jon Snow.

Adhering to action in the present — grounding us in the mud and the blood of the here and now — was arguably a significant part of the show’s aesthetic. House of the Dragon will need to carve out its own identity and time will tell whether its flashbacks add anything or are able to justify themselves. Alas, at the rate George R.R. Martin writes, this prequel series will probably be over and done by the time his Game of Thrones book series finishes (if it ever does, which it probably won’t).

House of the Dragon will debut on HBO and HBO Max in 2022. 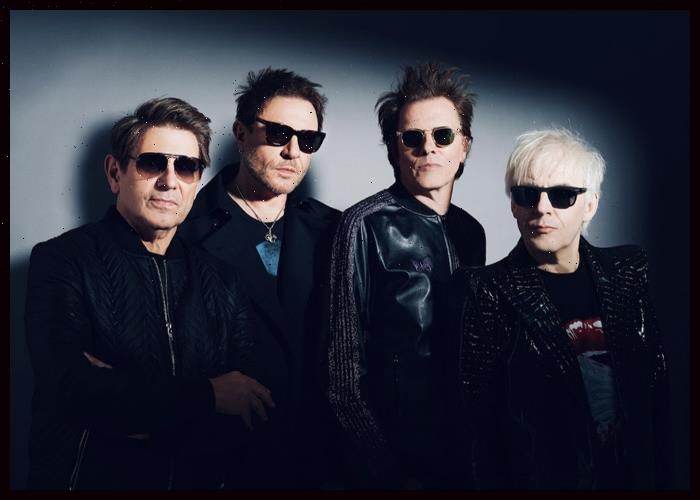