The newest Game of Thrones spinoff House of the Dragon, will premiere in 2022. The new series will focus on the House of Targaryen and their battle for the Iron Throne. The events in House of the Dragon occur 200-300 years before what fans saw in Game of Thrones and are based on the novel Fire and Blood by George R.R. Martin. However, fans noticed an essential character in the book isn’t cast for the upcoming season.

Who is Aegon Targaryen?

The Targaryen family tree might be the most complicated of all the dynasties fans know from Game of Thrones. With siblings marrying one another and having children, keeping track of who is who can get a little confusing.

Aegon Targaryen is the son of King Viserys I and Alicent Hightower. Alicent, however, isn’t Viserys’ first wife. He has a daughter from his first marriage to Aemma Arryn. Because the couple had no sons survive more than a couple of hours past birth, Viserys declared his daughter Rhaenyra as his successor.

When Viserys I remarried Alicent, the two went on to have four more children, three of which were sons. While Alicent might have been on good terms with Rhaenyra when she married Viserys, the relationship soured once she had a son of her own who was eligible for the throne. Aegon challenges Rhaenyra’s position, and the family splits apart. Rhaenyra and Aegon’s fight for the Iron Throne is a large part of the plot in Dance of Dragons.

Like Game of Thrones, House of the Dragon looks like it might cover different generations of the House of Targaryen. As of now, on IMDb, there’s no listing of Aegon and the actor playing the role. This could mean that season 1 of the series might focus on Viserys I’s relationship with Alicent and lay the groundwork for Alicent and Rhaenyra’s relationship.

Matt Smith of Dr. Who fame has been cast as Daemon Targaryen, King Viserys I’s younger brother. Daemon always wanted to be the heir to the throne, according to the Wiki of Fire and Ice. However, when he made a cruel remark regarding Viserys I’s son’s death, word got back to Viserys I, and he declared Rhaenyra as Princess of Dragonstone.

Daemon eventually marries his niece Rhaenyra without his brother’s knowledge and ultimately proves to be her ally. If Aegon Targaryen isn’t a big player in House of the Dragon, there’s a chance fans might see the storyline revolve around Viserys I and Daemon.

House of the Dragon will air on HBO and HBO Max at some point in 2022. 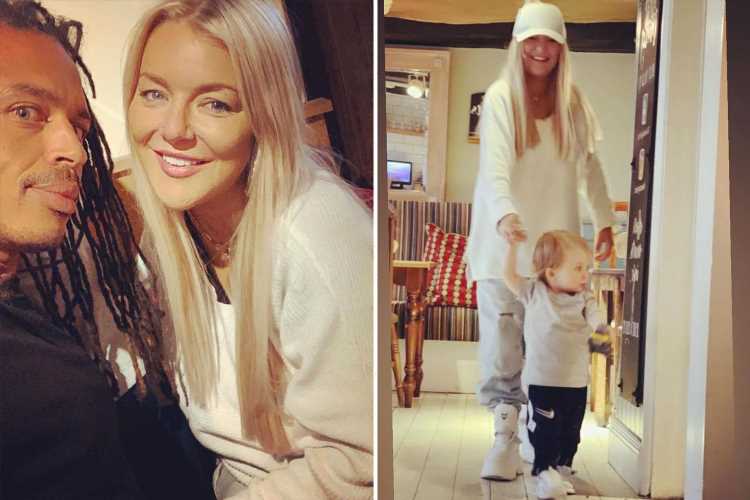 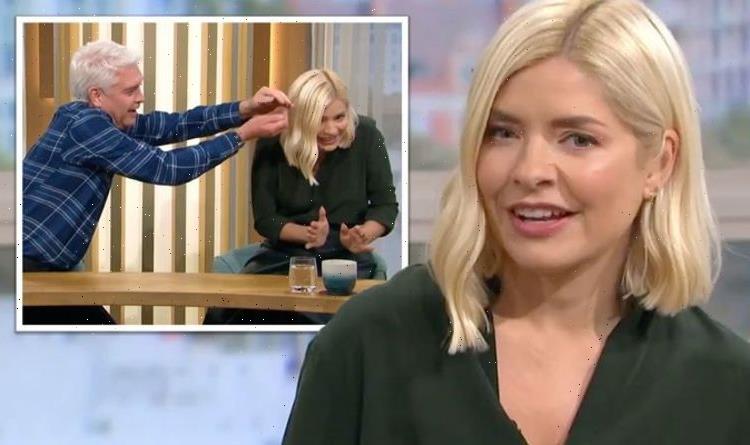 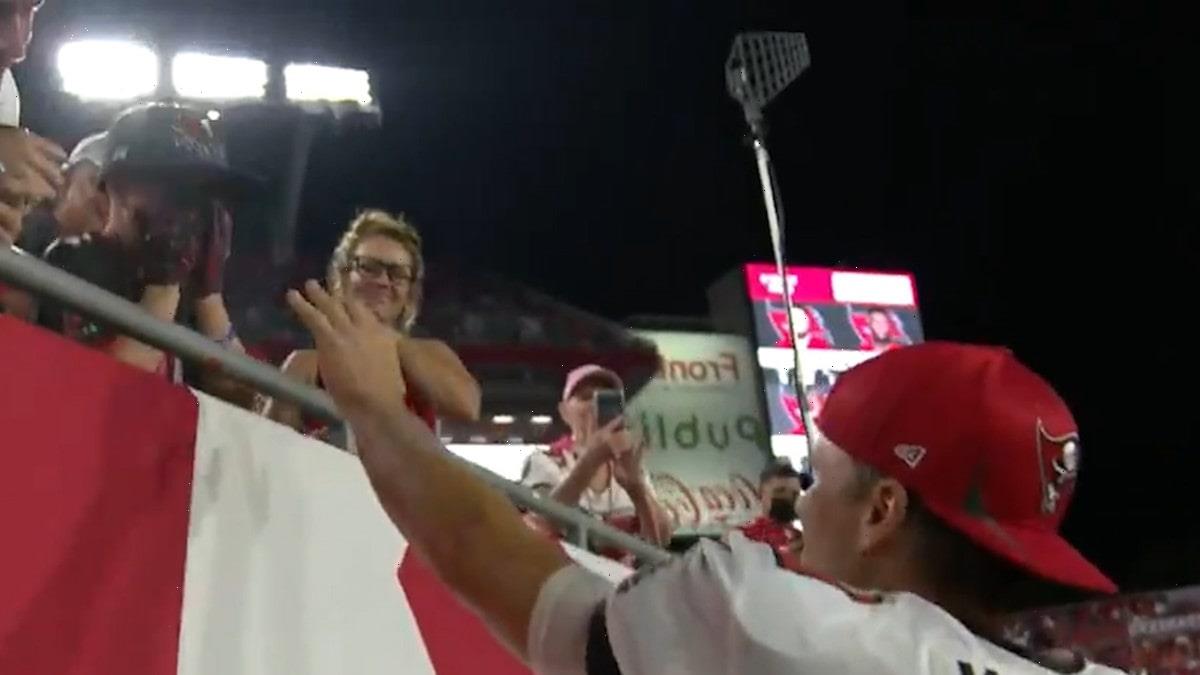