Them is the next original series to come from Amazon Prime Video, starring the likes of Deborah Ayorinde and Alison Pill. As Them is an anthology series, more seasons are expected to come with each one focusing on a different and disturbing story. The first series will be about the Emory family.

WARNING: This article contains spoilers from Them.

Them is set in the 1950s, following the lives of Lucky (played by Deborah Ayorinde) and Henry (Ashley Thomas) who move from North Carolina to an all-white neighbourhood in California with their two daughters.

They move to the area in the hope of a better life but things quickly take a dark turn as they realise they are not welcomed by the neighbours.

As the show goes on, the Emory family will suffer horrific racial abuse as those around them, led by Betty Wendell (Alison Pill) tries to drive them out of town.

But the racism in their street isn’t the only contender they have got to deal with.

As the abuse continues, the family finds out that their beautiful new home is harboring a secret of its own.

There will be mysterious supernatural forces for the new residents to contend with, as well as trying to cope with those around them.

But will they be able to overcome their daily challenges and not be run out of town or worse?

Luckily, there isn’t too long before the drama begins.

How many episodes are in Them on Amazon Prime Video?

Them will be released in full on Friday, April 9, on Amazon Prime Video.

So subscribers are going to be able to binge-watch the horror series without having to wait for weekly new instalments.

Season one of Them is going to consist of a total of 10 episodes.

The story will take place across a 10-day period with most of the episodes stating what day it is.

Some days have been given more than one episode which signifies some important events taking place.

So the Emory family could end up having a very traumatic time just a week into their new home.

This is only the beginning of Them though as there are more stories to come.

Them has already been renewed for a second season by Amazon Prime Video.

However, the next series will be a completely different story with new characters, resembling the formula used for American Horror Story.

As of yet, no details have been released in regards to a possible series two release date.

Them will be available to watch from Friday, April 9, on Amazon Prime Video. 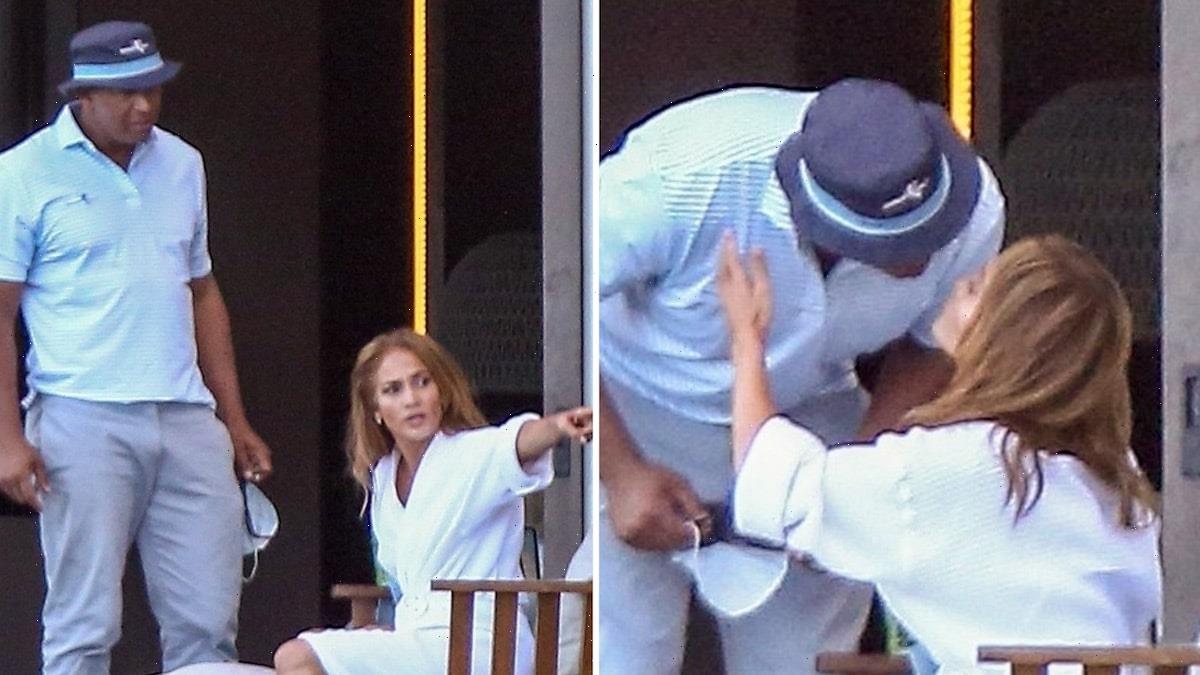 What is a COVID-19 vaccine passport, and will I need one?