Superstore kicks off its final run on Thursday with an episode that tackles systemic racism. Over the past six seasons, the NBC workplace comedy is no stranger to digging into social issues like immigration, healthcare and maternity leave through a critical lens, and that’s no different here.

In Thursday’s episode, written by co-producer Dayo Adesokan and directed by Charles Stone (Drumline), the issue of systemic racism surfaces when Cloud 9 changes its company policy of putting Black haircare products behind locked cases. When Garrett (Colton Dunn) argues that the move doesn’t miraculously solve systemic racism at the big box store, he’s tapped to lead a staff-wide town hall, of sorts, listing all the issues that should be addressed at the company. All done, of course, in that approachable, unpretentious Superstore way.

Because of the nature of its subject matter, the episode took twice as long as it’d normally take to write a typical Superstore installment. First conceived in the writers’ room last summer, a script was completed by late September.

“Around the time we started breaking the story, Walmart, Target and a lot of the other big box retailers had stopped locking the Black haircare products up behind the glass case, which was something that a lot of my colleagues — if you’ve never bought those products — you probably haven’t been paying attention to. That was the reality for being a Black customer at the time,” Adesokan tells ET, who admitted it was a “challenging” episode to write. “That seemed like a natural way to enter the story. And then from there, trying to figure out where the conversations would go within the world of Cloud 9, within the world of Superstore. Just trying to think of a way to tell a story about race that didn’t feel like something that had been done on TV before, that didn’t feel like an afterschool special, so to speak. We were very careful about avoiding some of the common pitfalls that I think other shows in the past have fallen into when trying to tell those stories.”

One of the pitfalls that he and the writers intentionally avoided was not to frame it through a white character’s perspective, which Superstore subtly comments on via the character of Jonah (Ben Feldman) and his continued efforts to decentralize himself from the conversation. Another was acknowledging that systemic racism doesn’t magically get solved by the end of the episode.

“Because it’s network television, wanting there to be some happy ending, but not an ending that suggests that everything is solved now. Not an ending that suggests that no one’s racist anymore, everybody’s learned their lesson, racism doesn’t exist,” Adesokan says. “Just making it clear that these are complex issues and that this is ultimately the start of a conversation, not the end of a conversation. We didn’t solve racism in 22 minutes.”

As Garrett and other Black employees at Cloud 9 engage in conversation and debate over Cloud 9’s blind spots, the well-meaning but woefully naive Glenn (Mark McKinney) tries to right some of the store’s past and present wrongs. As one can imagine, it goes a little sideways.

“This is the kind of episode where Superstore is at its best,” Dunn tells ET. “It’s very hard to live through and go through all the experiences we’ve all had over the last year and not feel like we’d like to at least give an effect on the world that we’re portraying in show. How did all these changes affect the world of Superstore? Whether it’s dealing with something like systematic racism and how that is sort of inherent in some of the corporate structure and corporate culture. How do real people in the real world deal with that?”

“It’s Superstore. We’re funny with it, but we don’t shy away from it. So I was super excited to see the script come down the pipe. I know a lot of the writers, especially Dayo who wrote this episode, worked really hard,” he credits. “Sometimes you don’t necessarily want to go after the harder issues that exist in the world, but the whole writing staff and the showrunners worked really hard to craft a story that felt like we were honoring the subject matter that we’re dealing with, but still bringing that real-life comedy that everybody loves to see when they tune in to Superstore.”

The biggest debate the writers had was figuring out the “varying degrees” of the staffers at Cloud 9 and “how well-educated people are on the topic and that correlating to how they behave in the world,” Adesokan says. “There are a lot of parties that needed to be satisfied in creating this episode and then telling a story that we’re proud of, a story that we feel honors these characters. Most of the debate took place along the lines of the spectrum. It’s not a binary thing where you’re either racist or you’re not. Where on that spectrum are our characters? How well-educated on the topic of race do we feel like our characters are? Are we selling out our characters if we place them too far down either end of that spectrum, or are we being disloyal to the characters we’ve created if we sell them down too far along the spectrum?”

As Dunn points out, there are several characters that exist in the Superstore world that are more politically incorrect than not. Like Marcus (Jon Barinholtz) or Isaac (Steve Agee) or Justine (Kelly Schumann). “At a certain point, it’s everybody,” the actor notes. “At one point we did an episode that was a Halloween episode, but it was realizing how much of dressing up is cultural appropriation. And so we got to see all the characters confront that there. You get to see it again in this episode. You’re going to get to see the whole staff — not just the Black staff members — but all the people of color and the marginalized people who work at Cloud 9 are going to have a little bit of a voice in this episode.”

If there’s anything for viewers to take away from Thursday’s episode, Adesokan hopes it’s this: “There’s a quote that’s been going around for a few years, which is that when you are accustomed to privilege, equality feels like oppression. We centered this around a pizza party, where it’s a form of reparations; the Black employees are getting this pizza party and white employees getting upset about that. That’s something that tracks really closely with how reparations plays out in the real world, whether it’s the potential for reparations or instances of reparations in the form of corporations deciding they’re going to do something for Black people as opposed to white people.”

“I think the takeaway for me would be by pacing that in a comedic premise, I’m hoping that people are able to recognize those situations when they arise in the future, and recognize that when one group is being given reparations to make up for centuries of inequality, that is not unfair to the group that is not receiving reparations,” he says.

With Superstore signing off in just a few short months following America Ferrera’s departure, Dunn — who wrote his second episode airing later this season — said he wasn’t surprised by the decision to wrap up after six seasons.

“I’m sure we could do another season, probably could do 10 more seasons. But I think that the story that we told, I’m really excited for how the writers are going to take it home,” he says. “It’s going to tell a great story and at the end of the day, people will be able to go back and binge through the whole series all over again. If we did more seasons, that would just take too long.”

“It was such an amazing experience. The biggest thing I’m going to miss is the people: the cast and the crew. It was an incredible place to go work after six seasons. And I’m grateful that we were able to do that,” Dunn continues. “I’m super excited to see the new shows that are coming out on NBC and excited to see what all the people who work for Superstore are going to do in the future.”

Superstore returns Thursday, Jan. 14 at 8:30 p.m. ET/PT on NBC. For more on the series, watch the video below.

To stay up to date on breaking TV news, sign up for ET’s daily newsletter. 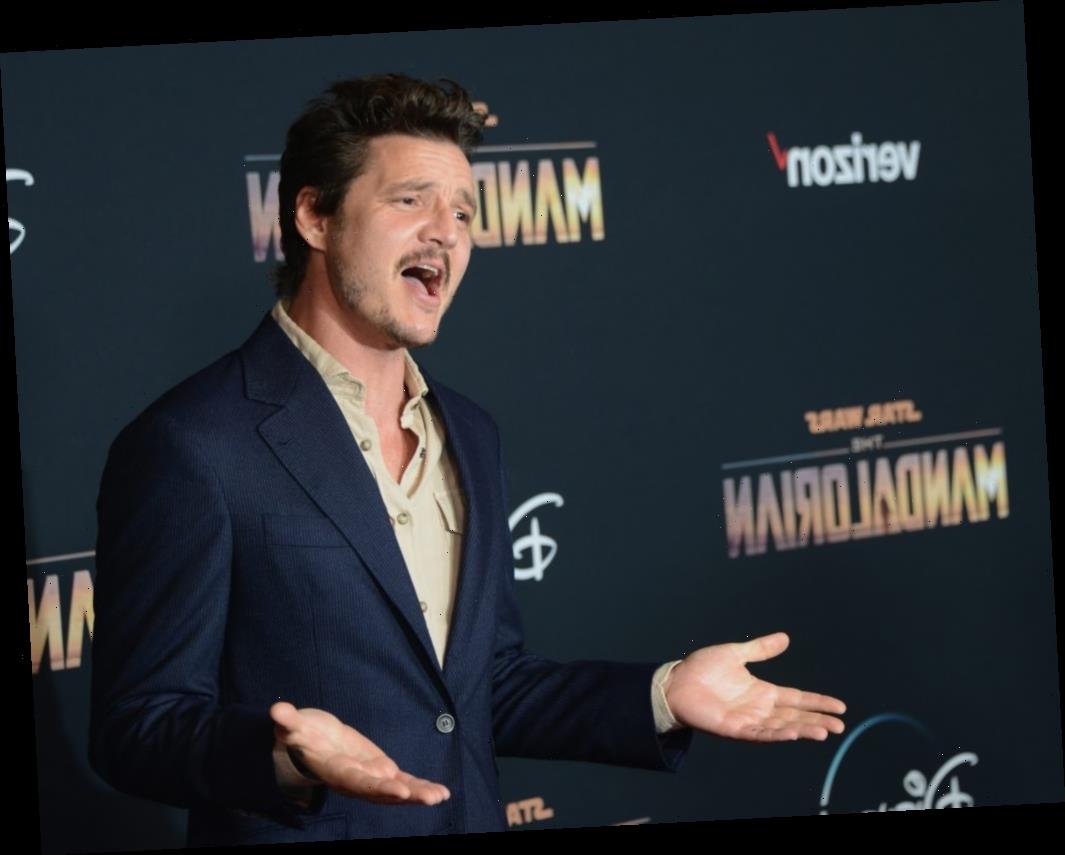 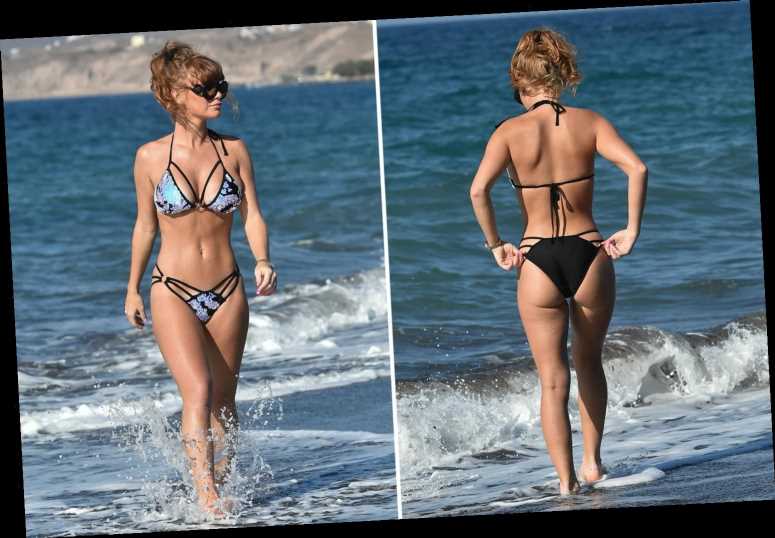 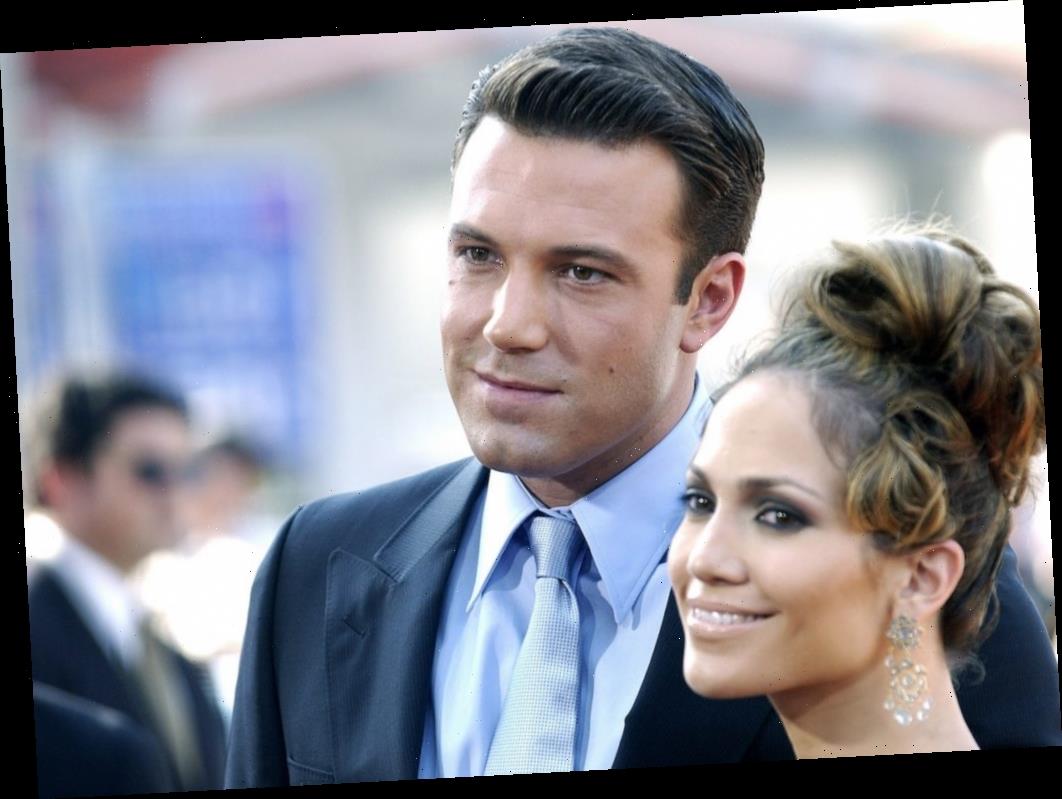 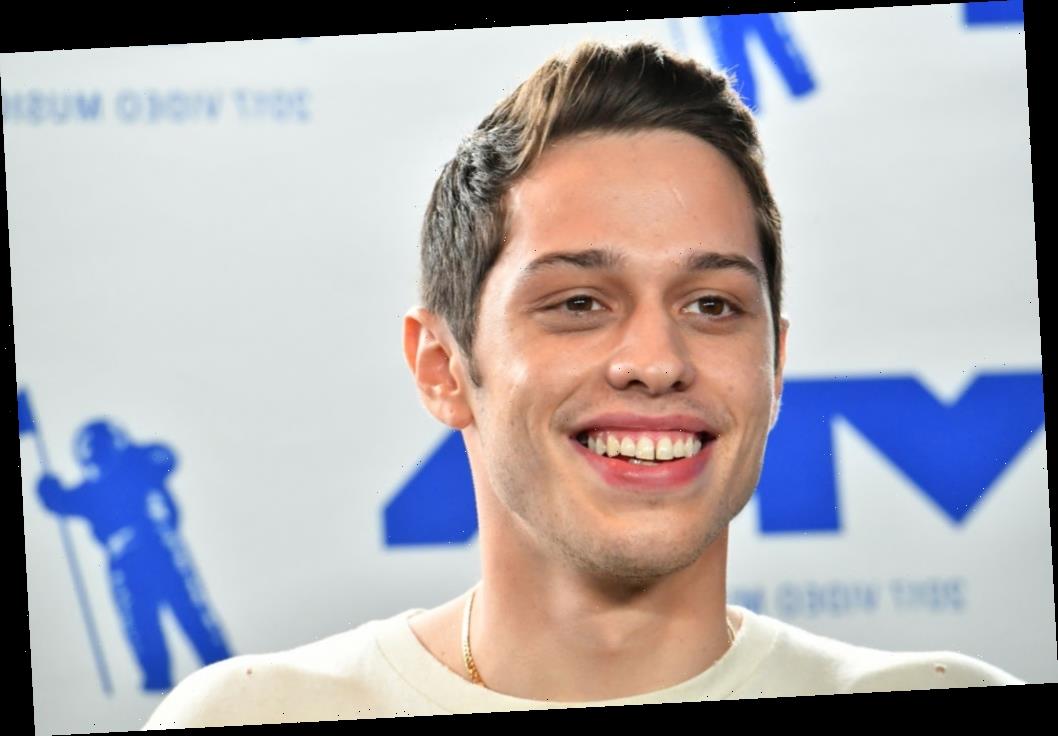