I’m A Celebrity is set to be based in Wales for another year.

Producers had hoped the show would be able to return to Australia this November after two years away.

But insiders claim Covid restrictions mean they have had to admit defeat.

They are now planning for filming to take place in Gwrych Castle, Abergele, north Wales, just like it did last autumn.

A show source said: “Everyone hoped restrictions would have been eased much more by now and a return to Australia would be simple. But that hasn’t happened.

“Filming the series in Australia would mean abiding by quarantine rules, which would involve a lot of expense.

“So the plan is to film in Wales. Staff have been briefed to work towards that.

“Everyone is a bit annoyed because they were looking forward to a bit of sunshine!”

Producers hope they will be able to stage a last-minute U-turn if travel ­restrictions are eased – but the latest green list changes looks like that is not ­expected to happen.

Our source said: “There are still five months to go, so there is a glimmer of hope that Australia may be ­possible. But it’s not looking like a realistic option at this stage.”

A show spokesperson said: “We’ll announce the location for the new series of I’m A Celebrity… Get Me Out Of Here! in due course.”

Filming the show in Wales last year caused a headache for bosses.

They feared cockroaches, maggots, spiders and worms not usually seen in the area would escape from the set and cause issues for wildlife.

The location also meant Bushtucker Trials couldn’t be as big as ones usually seen on the purpose-built set in Oz.

And there was no waterfall shower, which is always a big hit with viewers.

I'm A Celeb is set to return later this year on ITV.

Tags: Im A Celebrity Get Me Out Of H
Related posts:
TV & Movies 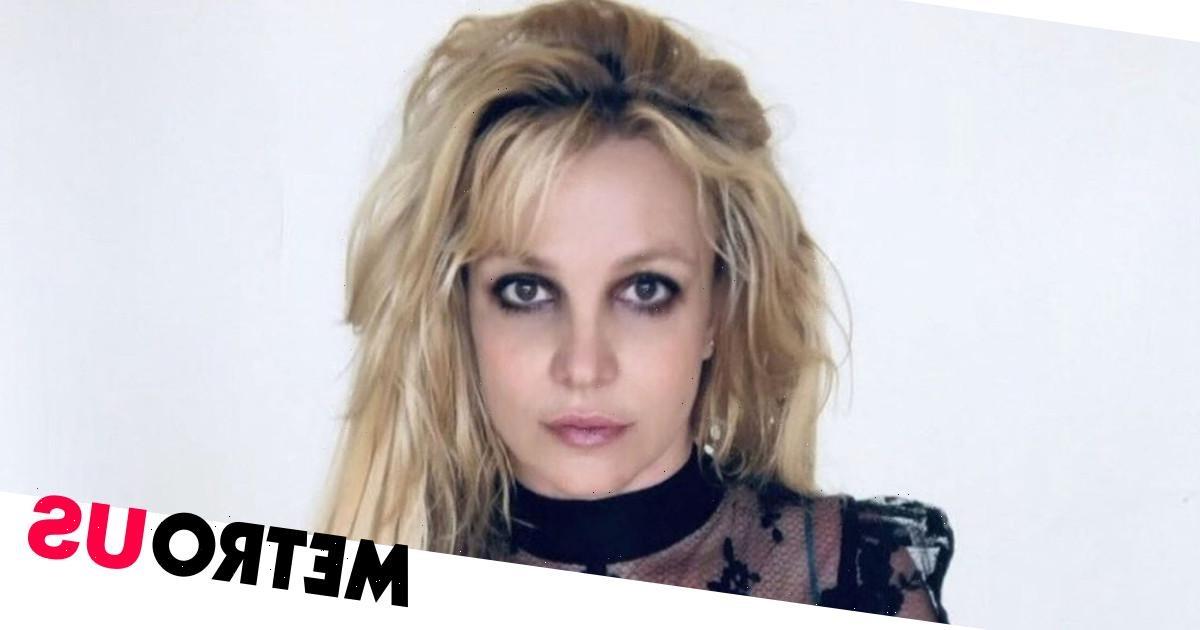