Hollyoaks star Adam Woodward has been a soap staple since 2017 but that looks set to be coming to an end.

The Channel 4 soap recently confirmed the 28-year-old actor will bow out as Brody Hudson in its Autumn trailer, which sees a fatally injured Brody lying in the street after being involved in a hit-and-run.

The scenes will air as the climax to the ongoing showdown between Brody, Sienna Blake (Anna Passey) and Summer Ranger (Rhiannon Clements), who has been plotting revenge on the character for a while.

Posting to Instagram on Tuesday, Adam even teased his own exit.

He cryptically captioned a picture of his character: "Not long now…"

The actor has since confirmed he will be leaving the soap and his final scenes will air this week.

Adam began his acting career with a part in military drama The War I Knew and despite his Hollyoaks ties, actually made his soap debut in Emmerdale.

He returned to the show in 2017 as a male escort called Nathan for seven episodes.

The actor caught his big break when he joined the cast of Hollyoaks in 2017 as Brody Hudson.

Initially, Brody crossed paths with other residents of the village while they were in Ibiza before rocking up in Chester and becoming a fully-fledged resident.

In 2019, Adam won the Best Actor gong at the Inside Soap Awards for his portrayal as the character.

During his time on Hollyoaks, Adam enjoyed a brief romance with his co-star Sophie Porley.

The actress portrayed Ellie Nightingale on the Channel 4 soap from 2015 – 2018, with she and Adam crossing paths and going public with their romance in 2018.

Their eventual split was confirmed by Sophie in early 2020 .

Sophie previously hinted the coronavirus pandemic lockdown was a factor in the pair's break-up, telling a fan on Instagram at the time: "We broke up earlier this year.

The Brody Hudson actor reportedly commented "absolutely [dead]" on a post mocking transgender women which was shared by UFC fighter Darren Till in July.

He told Mail Online: "I would like to apologise for engaging with an offensive post on social media.

"The interaction is not indicative of my beliefs or attitude as an ally of the LGBTQ+ community." 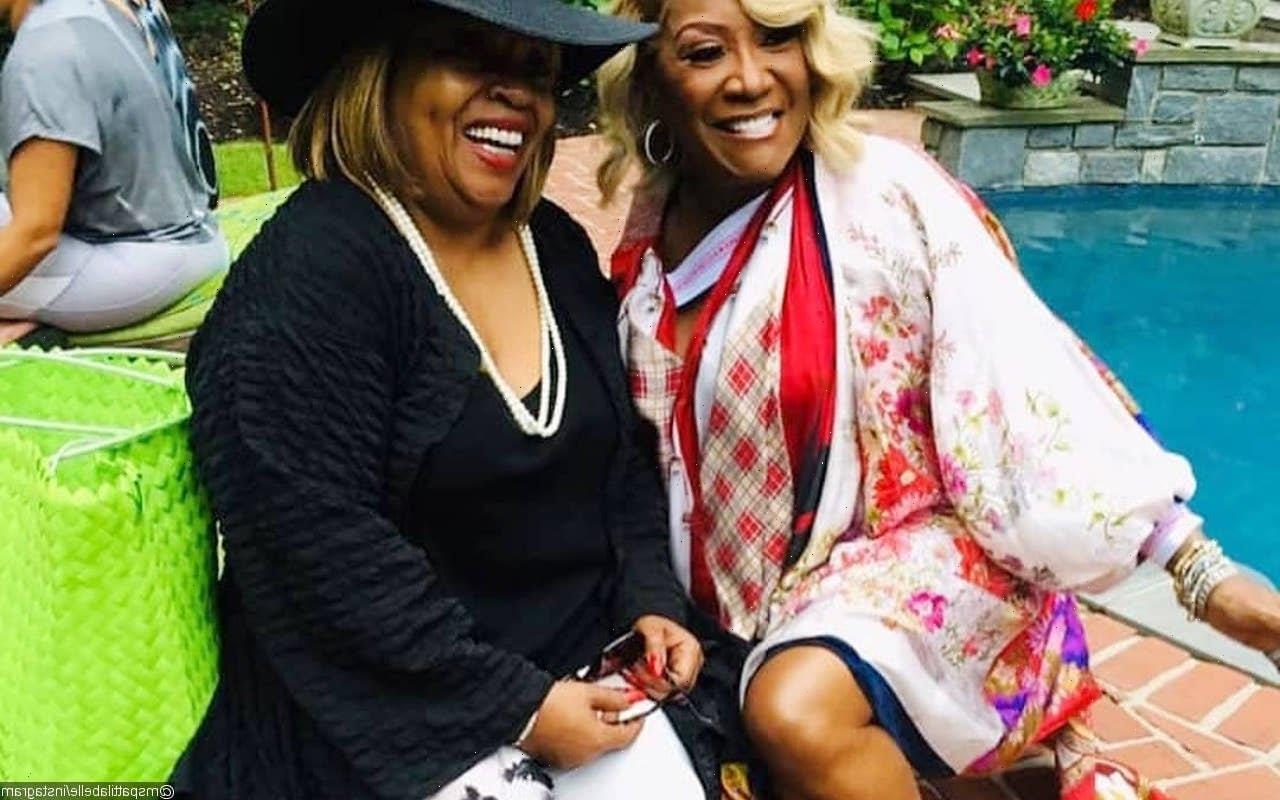