TEEN Mom OG star Cory Wharton has moved in with his pregnant girlfriend, Taylor Selfridge, and the two are ready to show off their new home.

The MTV reality star shared an apartment tour on his YouTube channel showing off the stunning Hollywood views, the nursery and so much more.

Cory, 28, shared the video "We Moved In Together" on his channel.

The future father-of-two started off in the kitchen and living room.

The spacious area is perfect for his daughter, Ryder, 3, to watch television and play with her collection of toys.

Ryder stole the spotlight during the apartment tour video and showed off her new bedroom that she will share with her future baby sister.

The room had a gray crib and matching chair, proving that they are ready for their daughter's arrival.

The 3-year-old then showed off her bathroom and closet too, which she said is perfect for hiding.

Taylor also participated in the tour and showed off their laundry section.

The apartment has two bedrooms and two bathrooms.

The couple is expecting a baby girl any moment now, so Cory declared that the balcony was going to be his "man cave" because he will be outnumbered by the ladies in the house.

The reality star showed off the beautiful views, which included the Hollywood sign and palm trees.

Cory joked that he will be utilizing his balcony to drink some beers and that no girls were allowed on it.

The 28-year-old also explained that because of the coronavirus pandemic, their pool was closed down.

Luckily for Cory, the apartment features many closets, which he can use to store his shoe collection.

Cory and Taylor have dated on and off for several years after meeting on MTV.

While the two were broken up, Cory welcomed Ryder with Teen Mom OG star Cheyenne Floyd.

The former couple has been coparenting very well, which is documented for the reality show.

In early 2019, Cory and Taylor confirmed they were back together.

In late 2019, they revealed that they are expecting their first baby together.

On a recent episode, footage showed Cory telling Cheyenne and her sister about the baby. 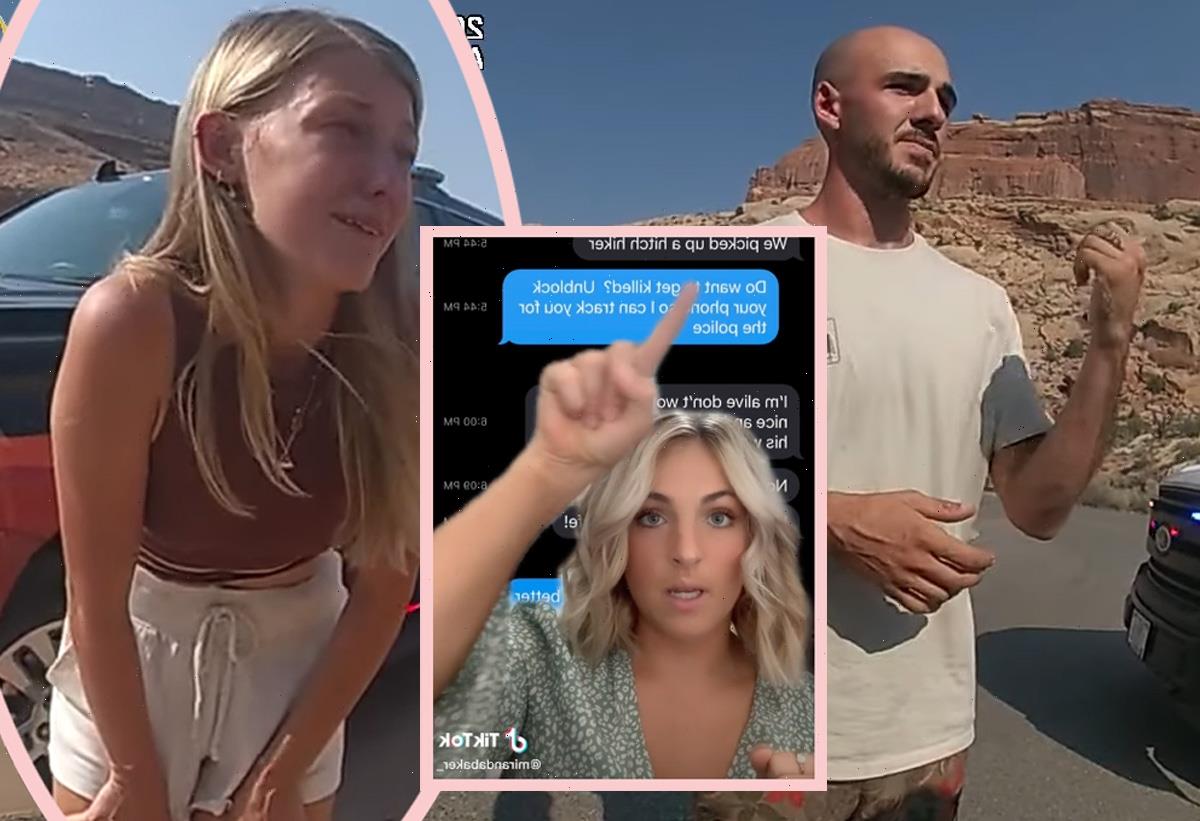 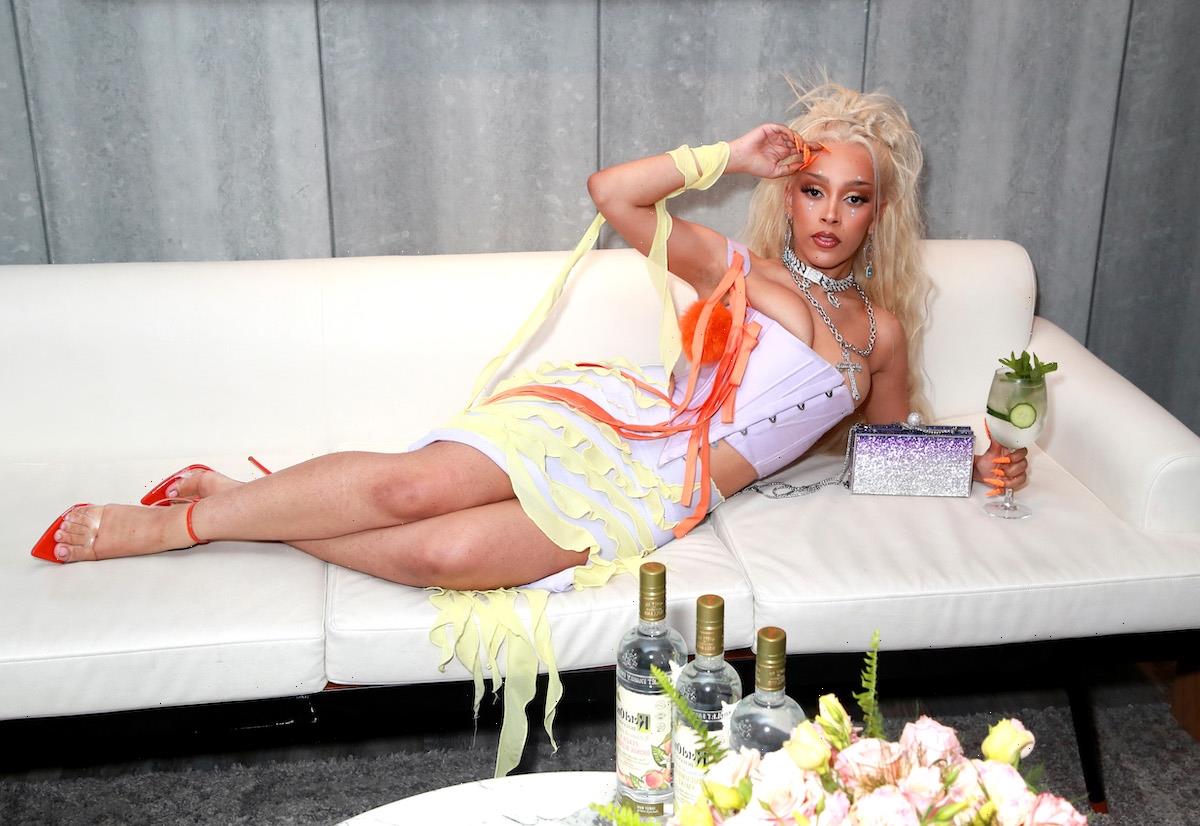