The CW’s ‘Legends of the Hidden Temple’ Reboot Premieres to Just 282,000 Viewers

The 105-year-old hockey league begins anew with new partners, a new team and a massive bet on streaming

When ESPN drops the puck Tuesday night on a new era for the NHL, it will be the culmination of what one executive describes as “one of the happiest days” at the Disney-owned sports network.

“The reservoir of fanhood at ESPN with the NHL runs really deep,” Ilan Ben-Hanan, ESPN’s senior vice president, programming and acquisitions, told TheWrap. Before its 16-year run with NBC, the NHL and ESPN were tied at the hip: ESPN and ABC were the league’s main broadcaster from 1992 until 2004. To many, the NHL’s reunion with ESPN fixes a mistake made 17 years ago.

Whether that will translate to an increase in popularity and TV viewers remains to be seen. But you can’t fault executives for being bullish.

The league is looking to boost its popularity among fans at a time when live sports have never been more important to major media companies. Just ask Disney and WarnerMedia, who will collectively pay around $625 million in rights fees each year for the next seven years, more than tripling the NHL’s haul from its old TV partner, NBCUniversal.

The NHL has seen what having multiple national TV partners has done for the other major professional sports leagues.

“It was paramount to our discussions and paramount to the way we modeled what the next round of TV relationships would look like. We’ve obviously seen with the other leagues what that means in terms of them cross-promoting to one another,” David Proper, the NHL’s senior executive vice president, International and Media Strategy, told TheWrap. “Different networks, and certainly different media groups, draw different fan bases in.”

There’s an argument to be made that for the last 16 years, the NHL’s growth in popularity was stalled on NBC, because it was de-emphasized on ESPN shows like “SportsCenter.” NBC had hoped to use the NHL to prop up its ESPN competitor, NBCSN, but that never materialized. NBCSN is being shuttered at the end of the year.

If you ask NHL executives, they don’t exactly bat down that notion.

“My perception, and I think most people’s perception, and there’s nothing wrong with this, is that ESPN would be more focused on their product. They’re going to be driving viewership to their programming,” Proper said. “I do think they covered us. I don’t necessarily think they covered us as extensively as perhaps they would have, had we been with them.” NHL commissioner Gary Bettman shared similar sentiments with TheWrap back in March.

But not everyone shares that view. “I don’t buy that the NHL was hurt by being off ESPN. That seems besides the point. I get the power that being on the only remaining true 24/7 live content provider with a strategic sports news organization brings today but when the NBC deal was struck things were different,” Pat Crakes, a former Fox Sports executive who now works as a consultant. “How do you value the increased exposure to a segment of the NHL’s fans within studio shows on ESPN with broadcast general market game exposure on NBC?”

But everyone is in agreement that returning to ESPN is the best move for everyone (including NBC, who Crakes argues will need to pay more to keep its Premier League rights, which are a bigger priority). “ESPN is actually more powerful today in the news and talk space given they’re the only real player at scale,” Crakes added.

The union between the NHL and Turner was seen as a surprise for both parties: Turner has never had a national TV package with the NHL (though Turner Sports has dabbled in local coverage). The addition of pro hockey games on Wednesday nights will shuffle the still-nascent All Elite Wrestling league over to TBS.

But both the NHL and Turner are confident the network can adapt the very successful strategy used for the NBA over the last three decades and give the league a boost among younger audiences.

“Turner has got some secret sauce and we’ve seen it, particularly with the NBA, and their ability to speak to young, hip, that kind of market,” Proper said. “They’re so willing to do new things and try different things. And they’ve got such a unique view. And I think they push people push other leagues to do things that are smart that we might not otherwise do or think of.”

The NHL lags in the ratings behind the other Big 3 professional American sports. Last year’s Stanley Cup Finals averaged 2.5 million viewers for a five-game series between the Tampa Bay Lightning, which was up from the 2 million that watched the Lighting beat the Dallas Stars in six games; as with the NBA, the last two NHL seasons were greatly disrupted, and delayed, by the pandemic.

In 2019, the last time the league was on its normal schedule, the seven-game series between the St. Louis Blues and Boston Bruins averaged 5.3 million viewers.

Turner executives believe they can adapt their recipe from the NBA. “Our overall approach is authenticity,” Tara August, senior vice president of talent relations and special projects, told reporters on a conference call last week. “And I think that’s what resonates with fans, when they see any of our coverage is that our announcers, our game announcers or studio announcers, they’re talking just like you talk at home. It’s conversational, it’s cool, we don’t mind if they make fun of themselves or one another.”

One of the ways TNT is seeking to mimic its NBA success is with its studio show. It brought along some of NBC’s NHL faces like Liam McHugh and Anson Carter. But the biggest example of how seriously Turner is taking its new toy was the hiring of Wayne Gretzky as a studio analyst, luring him away from his front office gig with the Edmonton Oilers.

Gretzky is in awe of the “Inside the NBA” team, which has long been the gold standard for sports studio shows.

“What they’re doing is so special and so unique,” Gretzky told reporters, saying a big part of “Inside the NBA’s” success is the hosts’ willingness to bicker with each other. You can’t always agree on everything, but you got to enjoy and believe in what you’re saying, and we’re going to bring that to each and every show.”

The NHL’s two deals, along with the NFL’s new $100 billion dollar media agreements, signal a shift toward streaming when it comes to live sports.

“We’re very bullish on this sort of push back and forth between linear and digital, and that this can help to really grow the brand and grow the sport. And hopefully, if it does that, others will see that as a great model for them as well,” Proper says.

ESPN’s deal includes 75 exclusive games on streaming each season, three times as many as the 25 games that will air on ESPN and ABC. For Turner, they have the option to eventually put games on HBO Max, which Proper expects to happen “at some point” during the life of the deal.

ESPN executives, meanwhile, expect the addition of so many NHL games so boost ESPN+, even if it’s getting a little help from Hulu “It got us the expanded reach of the Hulu audience,” Russell Wolff, executive vice president and general manager of ESPN+, told TheWrap. Hulu has more than 42 million subscribers, nearly three times the 14.9 million that ESPN+ counts.

“We looked at this [deal] and said, here’s an opportunity to really take everything the Walt Disney Company has to play with it and bring it together to do a really unique and interesting deal,” Wolff adds. 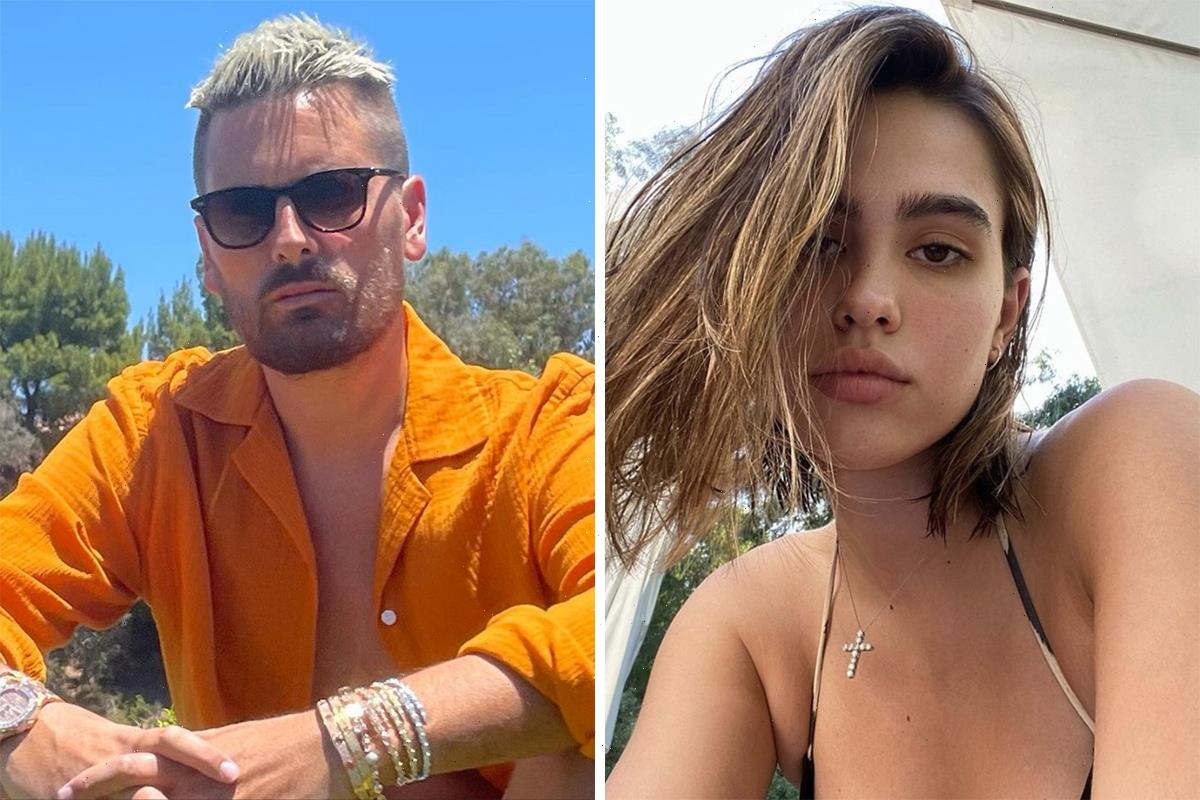 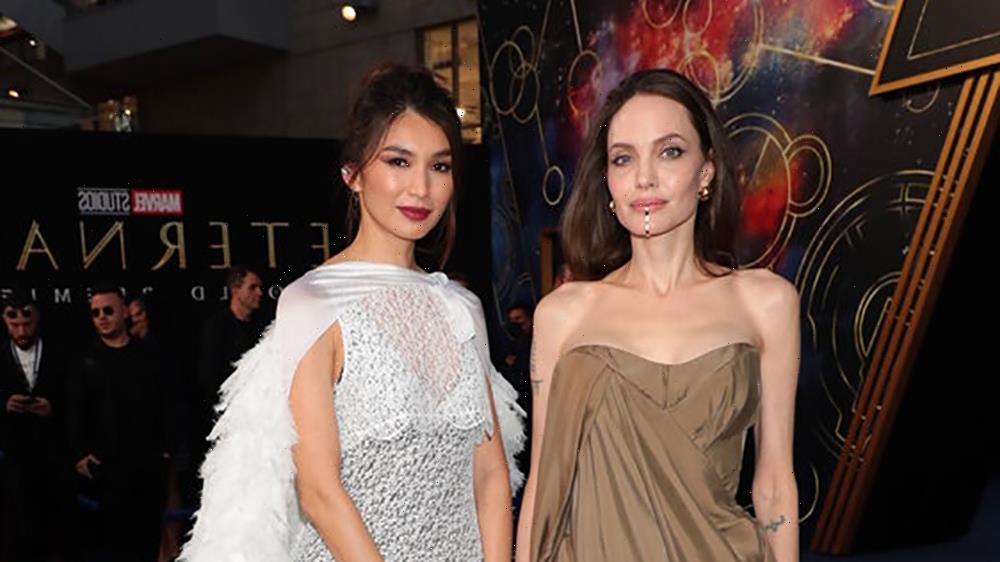