JAMES Argent looked slimmer than ever as he went on a run after returning from rehab.

The 32-year-old wore a "mood" jumper from his girlfriend Gemma Collins' new In The Style collection.

He was making the most of his daily hour of exercise outside of isolation by keeping fit.

And it's clear to see the results as she showed off his slim frame.

Arg returned to the UK a few weeks ago after spending months in a rehab in Thailand.

Despite living apart from Gemma in isolation, Arg kept her close by wearing her face on his chest.

The couple's relationship famously started back in 2012 when the stars were on Towie together.

But they've been forced apart since Christmas as Arg turned to a retreat to battle his demons.

Despite the distance – and the fact they now have to self-isolate apart – Gemma has remained dedicated to getting Arg fully fit.

But it's been far from smooth sailing. Since getting out, Arg's best friend Mark Wright has been helping him "get back to his best" as he struggles to adapt to life out of rehab.

The former Towie co-stars, who have been pals since school, have always turned to each other in the tough times – and Arg has been leaning on Mark in recent months .

A pal told us: “Mark was straight on the phone to James to make sure he is OK.

"They’ve spoken a lot and James knows that Mark is there for him. Michelle will be too. They both think the world of him and want him to get back to his very best.”

The friend said that James has admitted he's found his first week back in the UK "a bit of a head-f***." 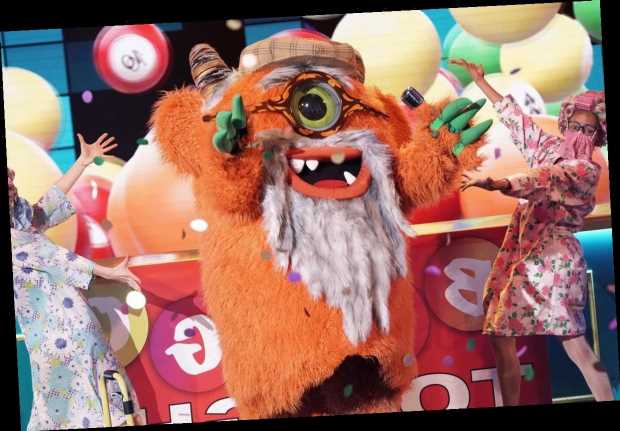 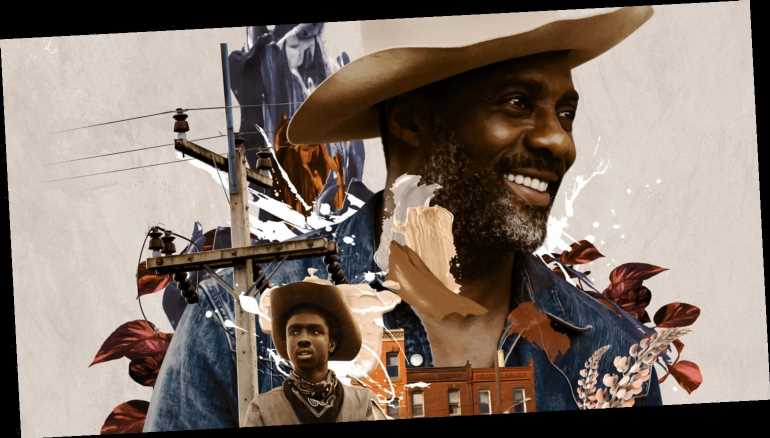 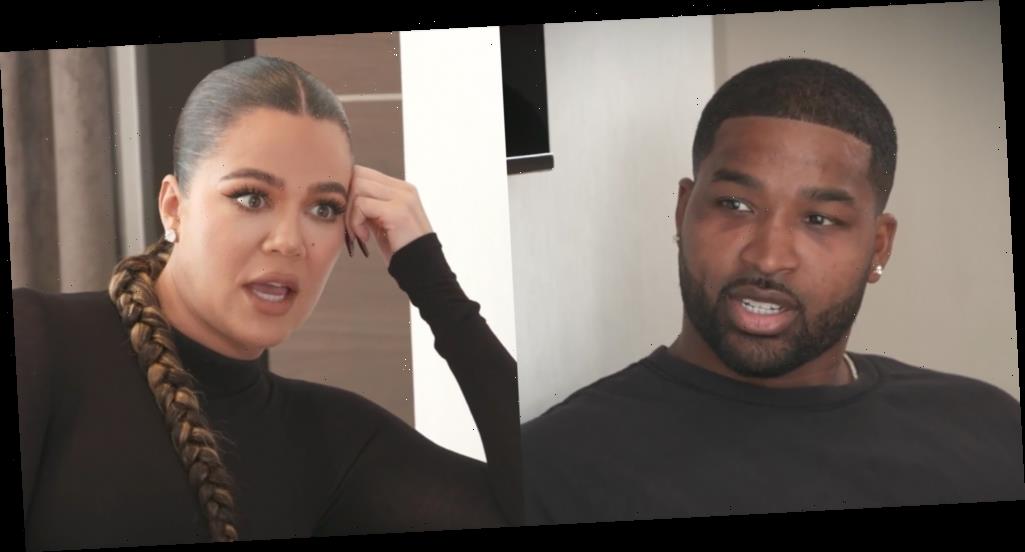 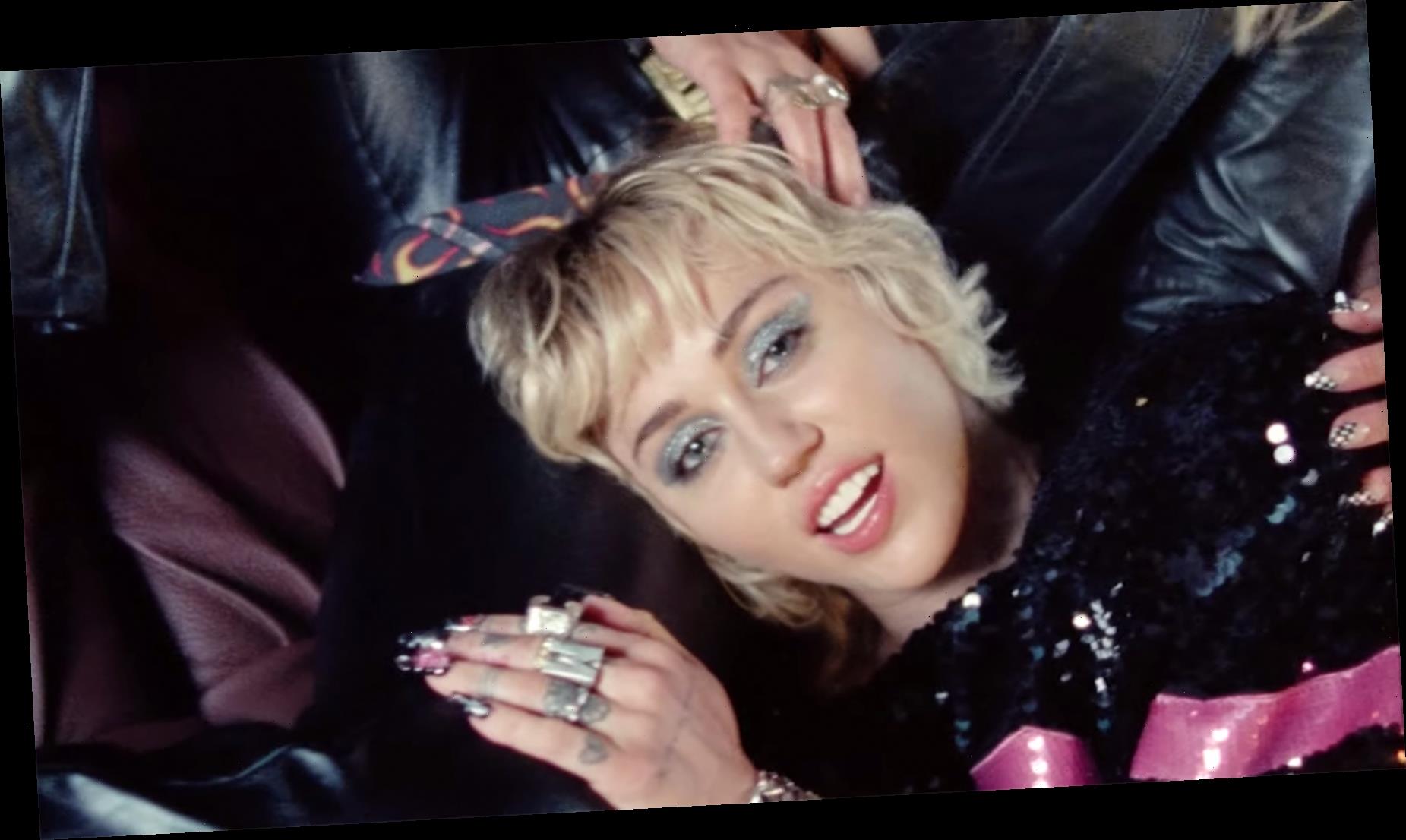