The streamer announced earlier this month that it was changing Jupiter’s Legacy into a universe spanning an anthology franchise. The streamer has set a live-action adaptation of Supercrooks, which delves into the story of Millarworld’s super-villains, as the next installment of the Jupiter’s Legacy saga.

Meanwhile, Jupiter’s Legacy will not continue as an ongoing series, which meant the high-profile cast — led by Duhamel, Leslie Bibb and Ben Daniels — would be let out of their commitments to the show.

Duhamel posted twice about the show’s ending on Instagram, tweaking Netflix with a beefcake photo in one of them.

In a lengthy post, Duhamel noted, “It’s never easy to hear that a project you cared about/ believed in/ put so much into is ending prematurely. It was a challenge and a privilege to dive into the character of Sheldon/ Utopian. I got to do things as an actor that took me to places I had never been.

A big thank you to @netflix for giving us this opportunity and an even bigger thank you to the fans – you took us to the #1 spot around the world and we stayed there for almost 2 weeks. Your support of the show means everything.

To the cast and crew- we put all of our lives on hold to take on the challenge of creating a new universe together. It truly took blood, sweat, and tears. I’m so proud of what we accomplished together and the journey we had (on & off the screen) is something I’ll never forget.

#NoLegacyLivesForever
(But maybe this one will)” 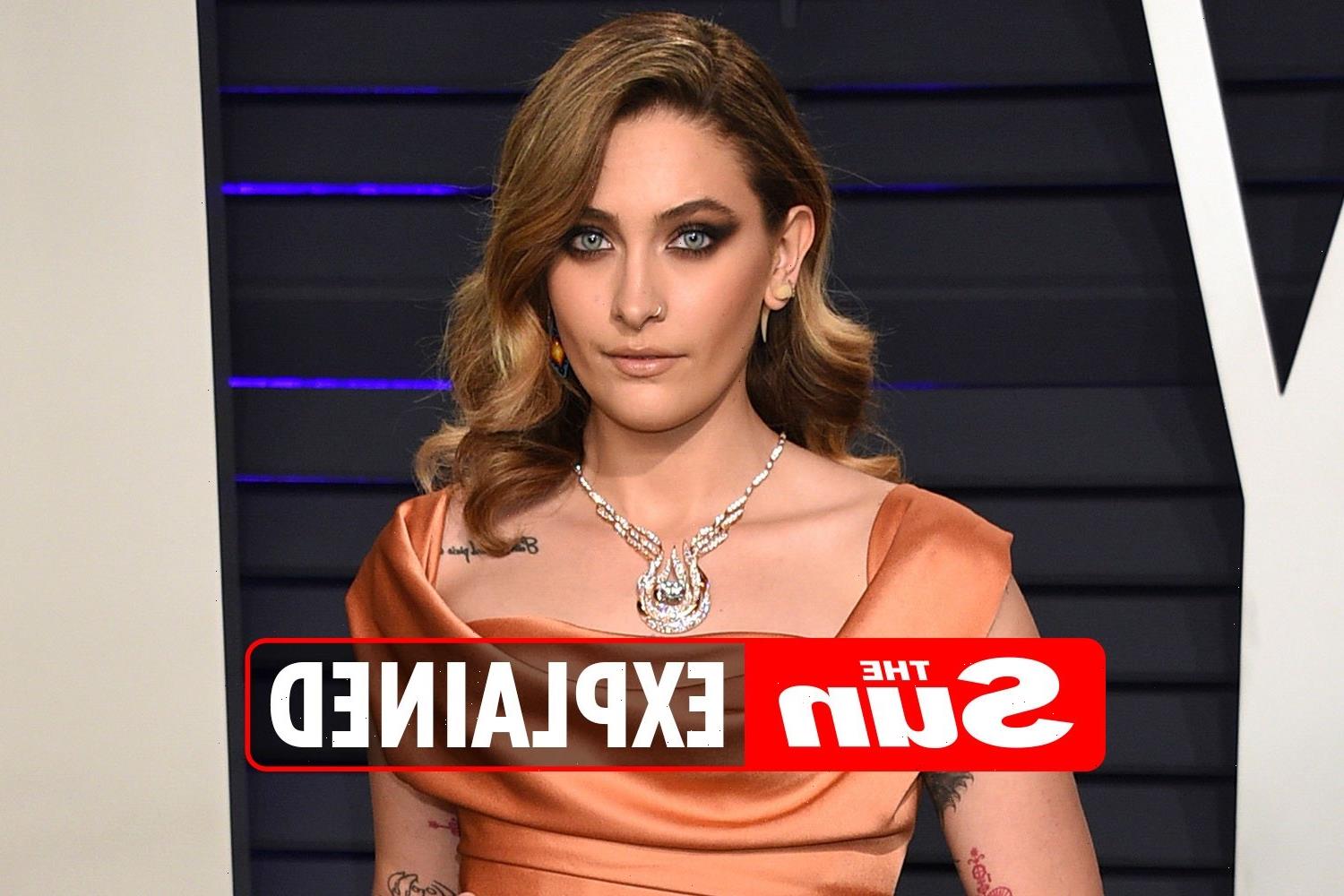 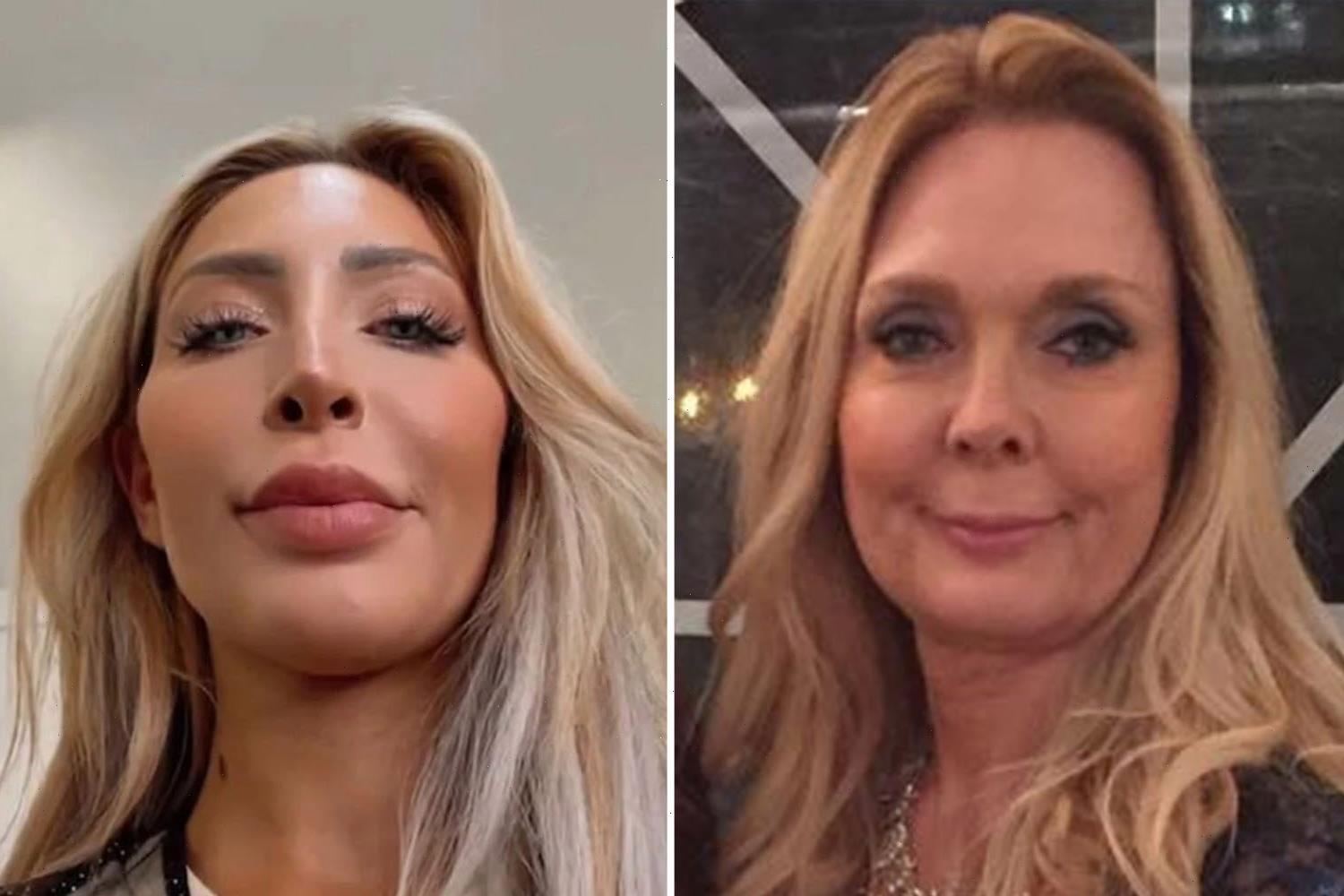