KOURTNEY Kardashian and Travis Barker were roasted on Saturday Night Live over the weekend as Kendall Jenner's ex Blake Griffin made an appearance.

Kourtney, the 42-year-old reality TV star who has been accused of "morphing" into her boyfriend Travis, was poked fun at by her sister Kim Kardashian on SNL.

The couple's constant PDA was roasted in a skit called "The People's Court," but afterward, Kourtney appeared to support the jokes, telling Kim: "You killed SNL. Finally watching! Proud sister!'"

Meanwhile, Kendall's ex Blake was featured in a Bachelorette parody with Kim.

Griffen was one of the bachelors who received a token of love. 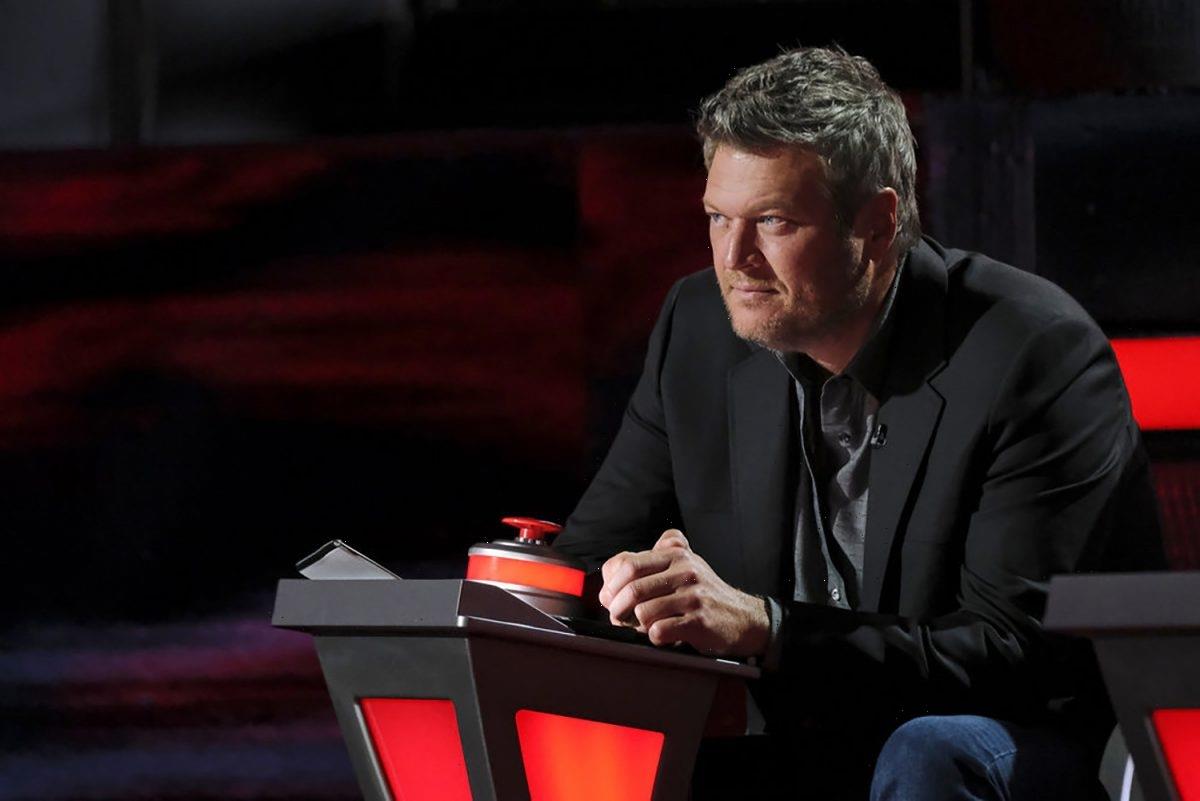