In the history of Law & Order: SVU, Detective Olivia Benson (Mariska Hargitay) has had a few love interests over the years, and one of those was Detective Brian Cassidy (Dean Winters). They dated, but it didn’t end up working out. What do fans think about the pairing?

When did Olivia Benson and Brian Cassidy date in ‘Law & Order: SVU’?

Fans might recall that these two worked SVU together in season 1. They actually have a one-night stand, but it doesn’t lead anywhere, since Benson isn’t interested because they work together and she doesn’t want it to affect the job, which just causes friction between them for a time. But that isn’t the last we see of these two together.

In the finale of season 13, the two detectives kiss, and it’s alluded that Benson takes a trip with a romantic partner, presumably Cassidy. The two date throughout season 14 and 15 despite some serious drama involved with Cassidy being accused of sexual assault, and they even move in together. However, they break up in season 15, episode 19, and it’s mutual, despite Cassidy admitting in a later season that she’s the one love in his life.

Fans get real about the Benson and Cassidy pairing

Fans have been known to talk about the interesting pairing that didn’t last that long over the history of the show. Fans recently discussed it on Reddit, and they didn’t hold back.

“What did you think of Benson & Cassidy as a couple? Did you want them to stay together? Were you upset that broke up?” a post is titled on Reddit. There are a number of images of the two together that are included in the post as well. Although it wasn’t all negative, the majority of fans on the thread seem to not be on board when it comes to this pairing.

It was obvious the two cared about each other, and they loved each other enough to want to move in together. Although the chemistry wasn’t exactly palpable, it was still obvious that they meant something to one another. One fan describes the couple as their “favorite pairing.”

“By far my favorite pairing,” the fan said. “They didn’t have crazy hot chemistry but just felt like a natural and understated relationship.”

A fan cites their differences being what made them “good together.” And they surely had differences, but they seemed to balance each other out at times throughout the course of the show.

“I thought they were good together because of how different they were,” they said. “They were the opposites when it came to being police as well.”

A fan thinks Cassidy ‘brought her down’

Although another fan thinks Cassidy was “head over heels” for Benson back in the day, he changes over time, and that change could be what helped lead to their breakup. Although it’s clear Cassidy still loves her years later.

“Cassidy was too jaded and bitter from the job and even his attachment by the later seasons to Liv seems unhealthy,” a fan wrote. “He’s so obviously unhappy. He brought her down.”

One fan doesn’t think they were good together, and they describe him as a “hot mess” that “did crazy s***.” Plus, they don’t think Cassidy was “good” for Benson. “He was not good for her and they had 0 chemistry,” they explained.

Another viewer didn’t go for the relationship either, and they weren’t a fan of it. Cassidy was actually their “least favorite character.” He was certainly flawed, and he changed a lot over the years.

“Did not like it,” they said. “Cassidy was always my least favorite character and the pairing with Olivia just did not work.”

One fan added, “No chemistry. He always seemed distant,” while another wrote, “I hated it. Every second of it lol.”

A fan also didn’t see “chemistry” between Cassidy and Benson as a couple. “I saw absolutely zero chemistry and I really didn’t like them together,” they admitted.

Benson and Cassidy go a number of years before really trying to be in a relationship after their one-night stand in season 1. For another fan, they can’t watch that moment between the two detectives.

“I can’t even stand to watch the ONS in season 1,” they said. “I don’t believe that Liv would be able to tolerate someone like Cassidy without becoming resentful.”

Fans have spoken, and many of them in the thread on Reddit didn’t think the Benson and Cassidy were right together in SVU. 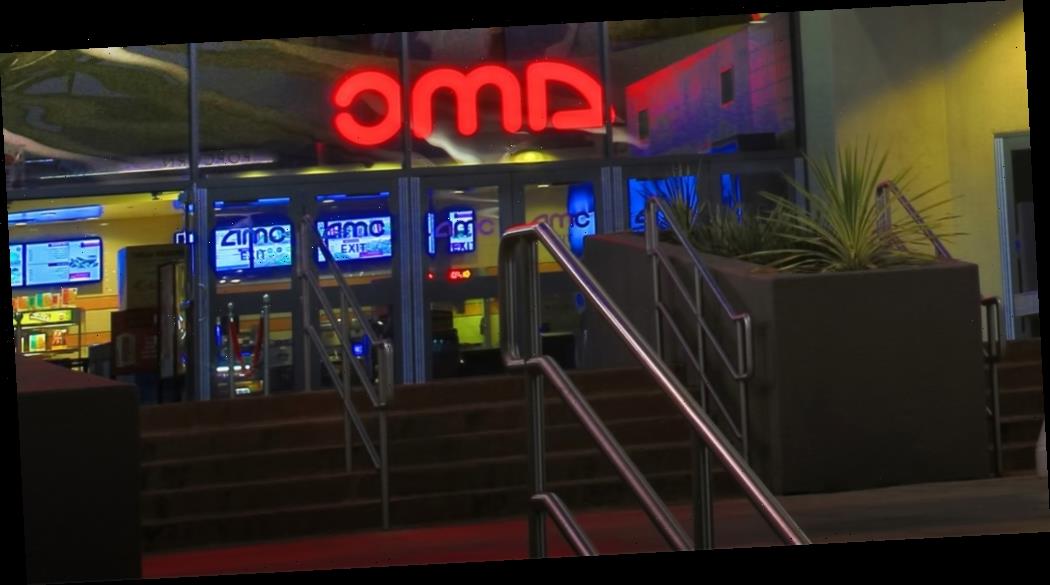 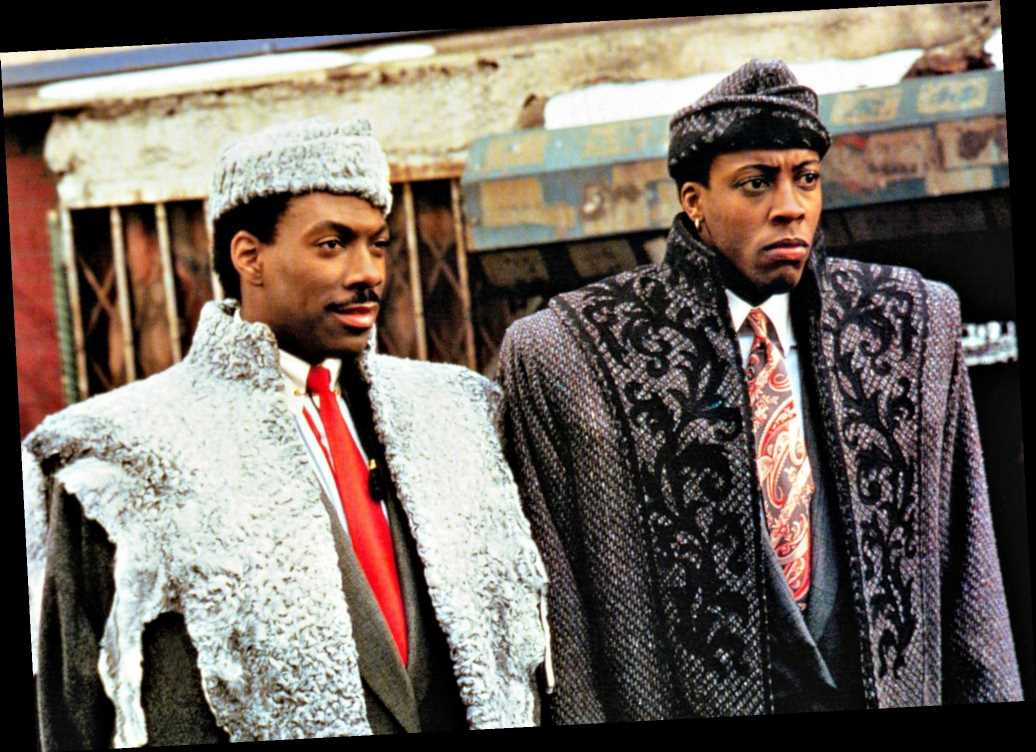 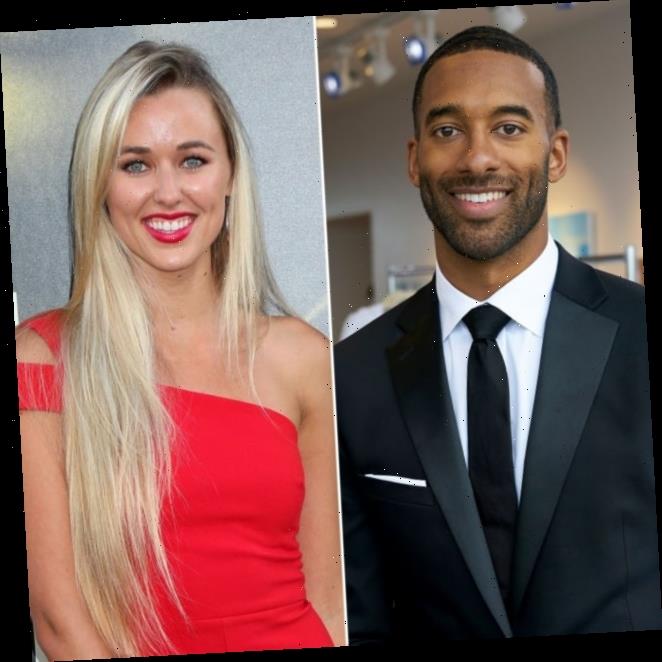 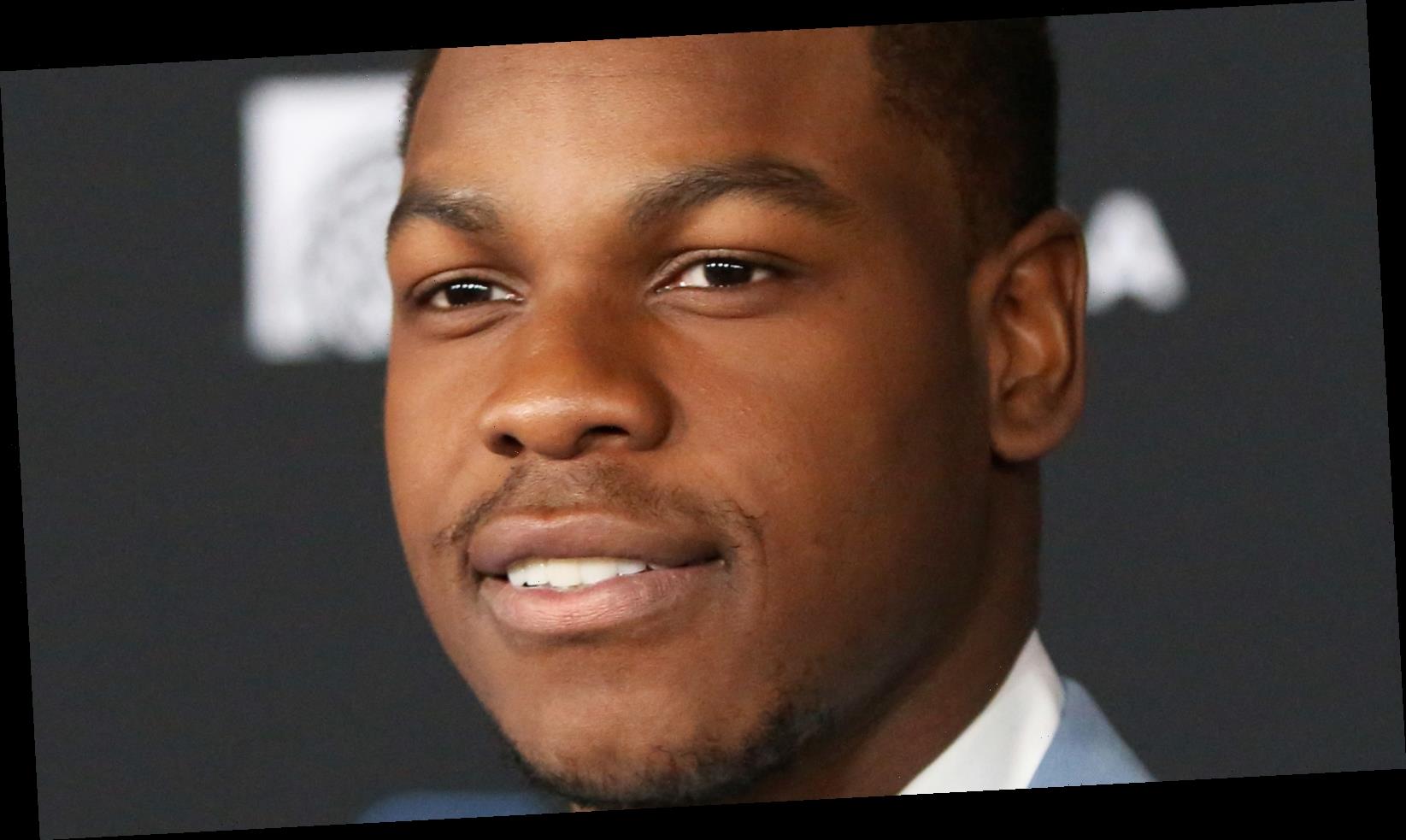 John Boyega: The Star Wars Star Is Worth Less Than You Think
Music

John Boyega: The Star Wars Star Is Worth Less Than You Think