Liam Neeson isn't shutting the door on Star Wars or reprising his role as the Jedi master Qui-Gon Jinn.

In an interview with Collider published on Tuesday, the actor appeared surprised to be told fans of the film franchise still clamored to see him return as the Jedi.

"I'll be honest with you, I haven't heard that at all," the actor said of whether he's aware fans want him to return to the beloved role.

When asked if he would ever consider a miniseries for the character, Neeson said, "Sure, I'd like to but I'm wondering if Star Wars starting to fade away from the cinema landscape, do you think?"

After hearing of McGregor's upcoming Obi-Wan Kenobi series on Disney+, Neeson said, "Oh, so they are sort of spinoffs are they?" before smiling and adding, "I'd be up for that! Yeah."

Qui-Gon died at the end of The Phantom Menace in a duel with the Sith apprentice Darth Maul. Before dying, he made Obi-Wan promise he would take on Anakin Skywalker as a Jedi apprentice.

In December, Disney released a teaser revealing the title of the Obi-Wan Kenobi series.

The original series is intended to begin 10 years after the third movie in the prequel trilogy, Revenge of the Sith, in which Skywalker betrays the Jedis and becomes the fearsome Darth Vader. Hayden Christensen is reprising his role as Skywalker/Darth Vader.

In January 2020, McGregor described the series to The Hollywood Reporter as "very dramatic," adding he was "really excited about it." 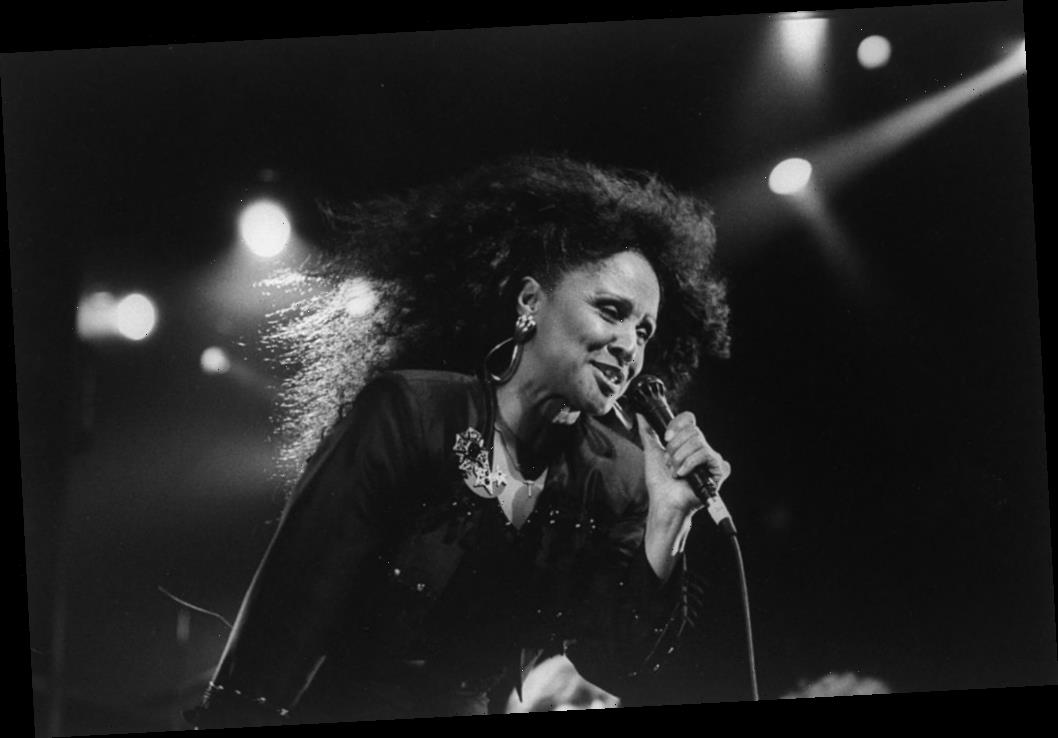