Liam Neeson may soon be retiring his very particular set of skills. Following 2008’s Taken, the actor experienced a career renaissance playing variations of the hardened hero seeking justice his own way, from Non-Stop to Cold Pursuit to this year’s The Marksman. But Neeson says an end to his action film days is in sight.

“Oh, yeah. I think so,” he tells ET’s Lauren Zima. “I’m 68 and a half. 69 this year. There’s a couple more I’m going to do this year — hopefully, COVID allowing us — there’s a couple in the pipeline and, then I think that will probably be it. Well, unless I’m on a Zimmer frame or something.”

The Marksman casts Neeson as an ex-Marine turned reclusive rancher who must protect an 11-year-old boy from drug cartel assassins. “I love doing ’em. I love beating up guys half my age,” he says, though he admits he had something of a revelation while filming his next flick, Blacklight.

“I’ve just finished one in Australia and I had a fight scene with a kid — lovely, sweet actor called Taylor — and halfway through the fight I looked up, I was breathless and it didn’t cost him a cent, and I said, ‘Taylor, what age are you?’ He said, ’25.'” Neeson laughs, “I said, ‘That’s the age of my eldest son!'”

The Marksman is in theaters Friday, while another of Neeson’s films has become an unexpected streaming hit as many people find themselves still stuck at home amid the ongoing pandemic. The 2011 thriller, Unknown, in which Neeson plays a professor whose identity is stolen, recently became the most-watched film on Netflix.

“I’m glad, because I thought it was a pretty cool film,” he says. “In fact, we’re trying to get a TV series based on the premise of the story of Unknown” — he would sit out the action this time, instead serving as an executive producer — “so, it’s very flattering and it was lovely to hear that people have discovered this film after 10 years.”

Meanwhile, although Neeson previously told ET he’s done with superhero movies (saying, “I have no desire to go into the gym for three hours every day to pump myself up to squeeze into a Velcro suit with a cape.”), fans are campaigning for him to reprise his role as Zeus from Clash of the Titans in Wonder Woman 3.

“I guess so, sure. I mean, I’m very flattered!” he says, before disclaiming, “I wasn’t aware that the ancient Greek gods appeared in Wonder Woman. I have to say, much to my chagrin, I haven’t seen kind of the Wonder Woman movies.” When informed that, indeed, they do and Zeus is father to Gal Gadot’s Wonder Woman, he grinned, “I’ll call my agent!” 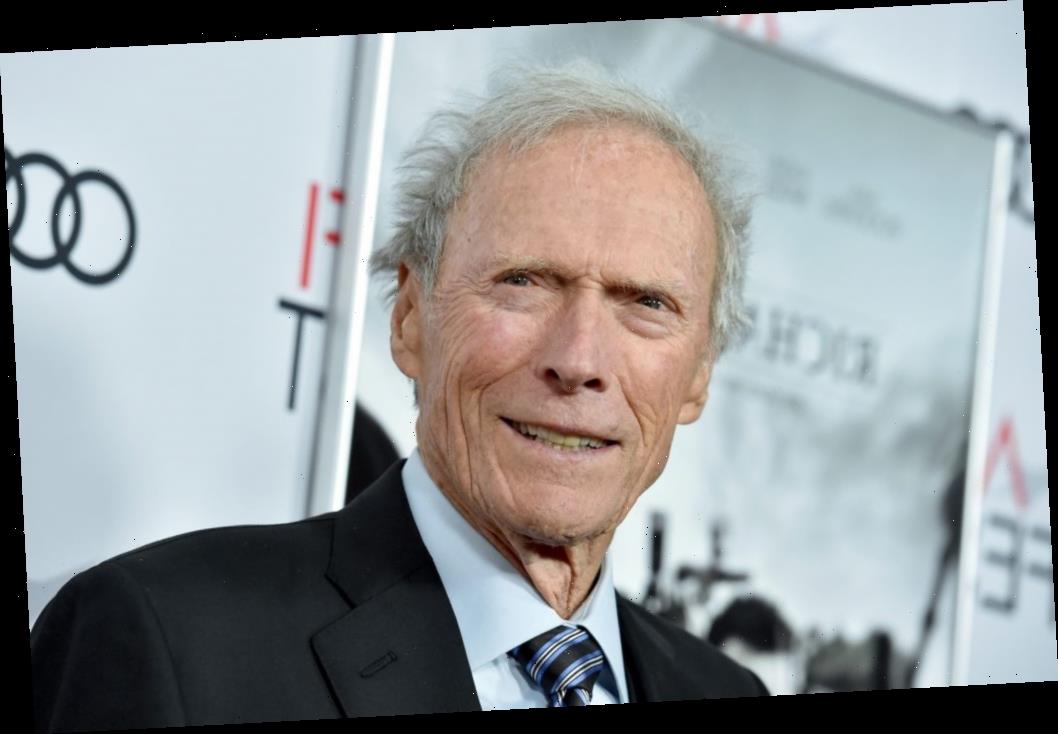