The actor-turned-Labour peer, known for playing Colin Russell in the BBC soap, is among the many old friends of Dot Branning, formerly Cotton, returning to pay their respects in the special scenes.

The storyline in December is also a chance to honour their late co-star June Brown, who died in April at the age of 95 and had played Dot on and off since 1985.

Lord Cashman said: “When I got the first message asking if I’d be interested in returning, it was an unequivocal, unqualified “yes”.

“I couldn’t imagine Colin not being at his amazing friend Dot’s funeral and I couldn’t imagine not being there for June. She created a television icon that will stretch beyond the test of time. I had to be there and I was humbled that they thought of me.”

He described Mrs Brown as “the ultimate professional” and said her legacy would be “to show what brilliant work and commitment can achieve”.

Upcoming scenes will show Sonia Fowler (Natalie Cassidy) receiving the call to say Dot has died and set about planning a fitting send-off for her grandmother.

“It’s eerie. She was amazing at it. I hit it off and became very good friends with June from working on EastEnders. Our friendship lasted until the very end.

“I was extremely close to her because she was a one-off and very extrovert, and we had the same birthday, which she always talked about.

“In times of trouble in my life, I’ve gone to June, stayed over at her house, and she’s let me be there for days.

“I’ve done a lot of work for animal welfare and June came to all of those events with me. She was a brilliant human being.”

Jacqueline Jossa, who played Dot’s step-granddaughter, Lauren, said there had been a special mood during filming.

Her character will jump on a plane from New Zealand to represent Jim’s side of the family at the funeral.

The 2019 I’m A Celebrity… Get Me Out Of Here! winner said: “No one can say a bad word about June and we really felt that when we were filming.

“It was also a send-off to June as much as it was for Dot. It was a bittersweet moment as we were all sharing stories and there was so much laughter.”

Miss Davidson described the character of Dot as “perfection”.

“Dot was very resilient and she was also the matriarch of the show,” she said.

“She was the glue between the characters and grounded a lot of the storylines.

“She had those threads all the way around the community. Dot was also like June herself, terribly loyal as a friend like with Ethel and Lou and Mary, of course.” 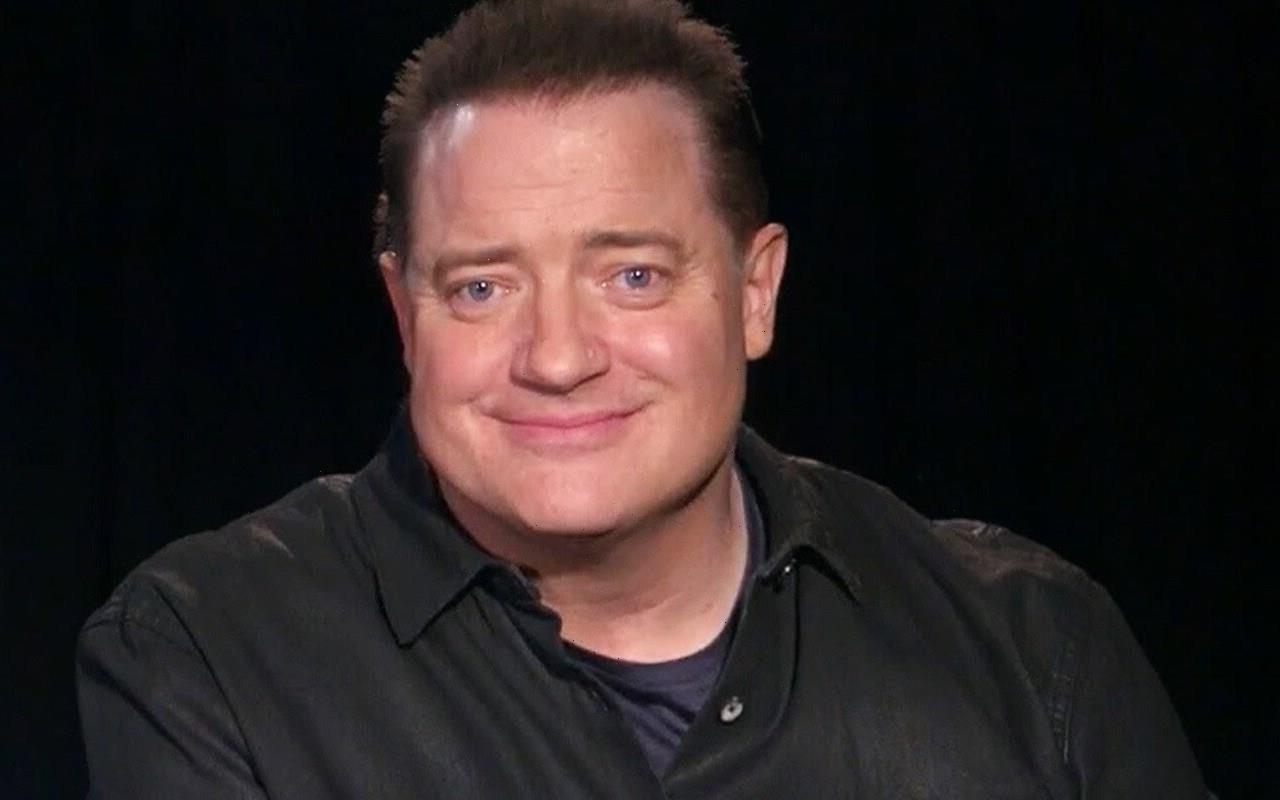