Love Island's Maura Higgins will tonight threaten to quit as the Islanders are told there's a shock recoupling – and one boy will be dumped immediately from the villa.

Maura has been working on Curtis Pritchard ever since he split from Amy Hart and she walked out of the show, but with new girl Francesca Allen also flirting with the ballroom dancer, Maura's suddenly got more competition on her hands.

The Irish grid girl takes Curtis aside in this evening's episode to grill him on his dinner date with Francesca.

"How was your date?" she asks him in the beanbags.

"She seems like a lovely young lady," Curtis smiles. "It'll be nice to get to know her. Is anything going to come from it? I don't know… I mean, I quite like talking to you."

Maura then asks with a completely serious face: "You going to get to know her?"

The next day, the Islanders are lounging around when Ovie Soko gets a text.

"Islanders, tonight there will be a recoupling in which the girls will decide who they want to couple up with," he reads aloud.

"The boy not picked to be in a couple will be dumped from the island."

The news sends Maura into a spin, as she seems to have already made up her mind that Curtis is the only man for her.

"If I chose him to couple up with and he still gets to know her, I swear to god I will pack my bags," she tells Molly-Mae Hague as they discuss pairings.

If it happens, Maura would be the second girl in the villa to walk out because of Curtis.

Over by the firepit, new girl Francesca is putting the moves on the ballroom dancer.

"Whose kiss did you like more, mine or Maura's?" she asks him flirtatiously.

Curtis awkwardly deliberates before telling her: "Yours was cute and innocent."

But Anna Vakili and Jordan Hames aren't convinced that the Essex girl will tread on Maura's toes to snare Curtis.

"I feel like she doesn't want to mess with Maura," Anna adds.

Later that night, the girls must make their decision and choose which of the boys to couple up with.

Molly-Mae is likely to pick Tommy Fury after their love confession, while Anna is sure to pick things up with Jordan again.

However, Amber could throw a curveball by choosing Michael Griffiths and steal him from under Joanna's nose. 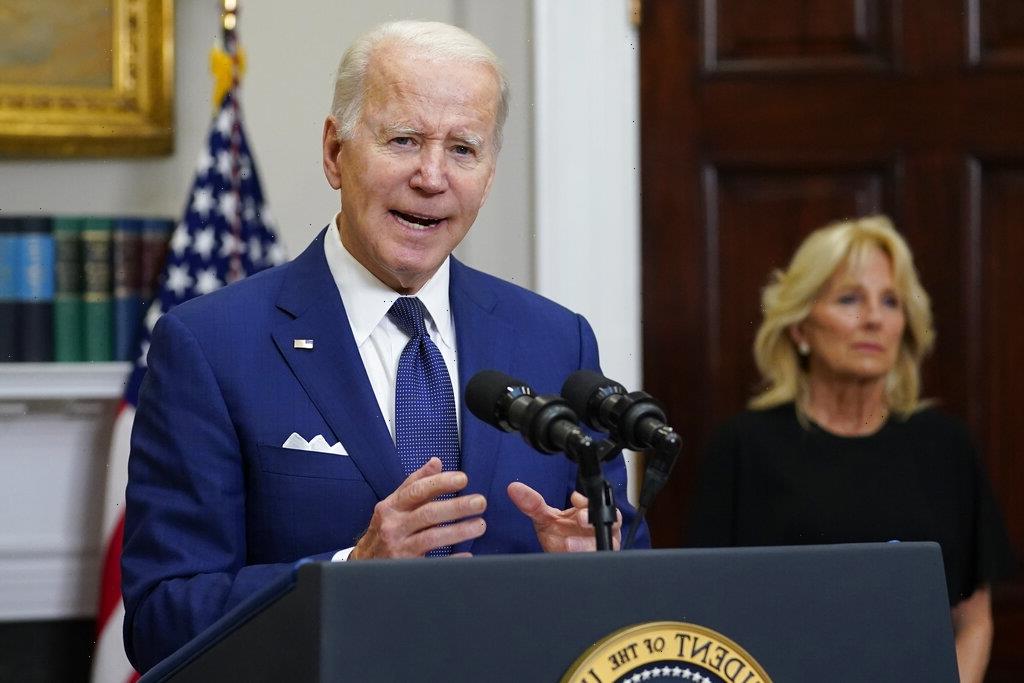