BBC and AMC series McMafia hasn’t been on screens for years after airing back in 2018. The show sees James Norton lead as the son of a Russian drug kingpin, who takes on his father’s business albeit reluctantly in a story mirroring Michael Corleone in The Godfather. Season two was quickly recommissioned by the BBC. Express.co.uk has all you need to know about the drama series.

When will McMafia season 2 be released?

Season two of McMafia is officially going ahead after the BBC announced it had recommissioned the thriller for another run.

The series recently won an International Emmy Award for Best Drama, fending off competition from around the globe to be hailed the victors.

McMafia creators Hossein Amini and James Watkins said: “We are so thrilled with how McMafia has resonated with audiences across the world and are delighted to be given the opportunity to cast more light on the shady intersections of transnational criminals and their enablers in finance, law, intelligence agencies and even in governments.”

The BBC has yet to announce the airdate for season two but the first run was broadcast in the new year, so the follow up could be hitting screens in 2019.

However, production could be delayed after actress Maria Shukshina told Metro Russia the second series could start filming in winter 2018. Her interview came not long after the recommission in 2018, according to Business Times.

Since then there have been unconfirmed reports filming has been delayed on season two.

Express.co.uk has contacted the BBC for comment on a broadcast date and whether filming has been delayed.

McMafia has been co-produced by the BBC, Cuba Pictures and American network AMC, who are behind The Walking Dead and Breaking Bad.

Season one consisted of eight episodes and it’s likely that the second run will feature a similar number of instalments. 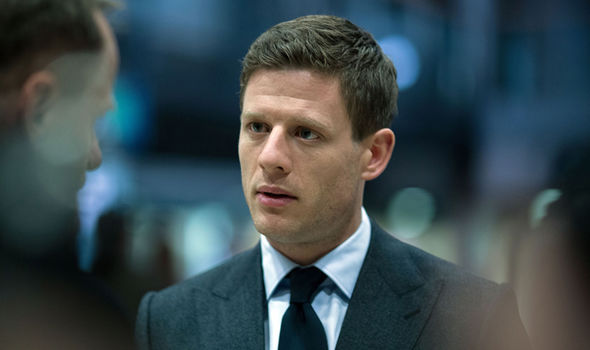 Who will be in McMafia season 2?

There have been no casting announcements as yet.

But if the story picks up from the first season James Norton is likely to be back in the lead as Alex Godman, who had a Michael Corleone-esque transformation and became a mafia kingpin.

However, if season two moves the focus away to a new story then audiences could be introduced to a whole new cast of characters. 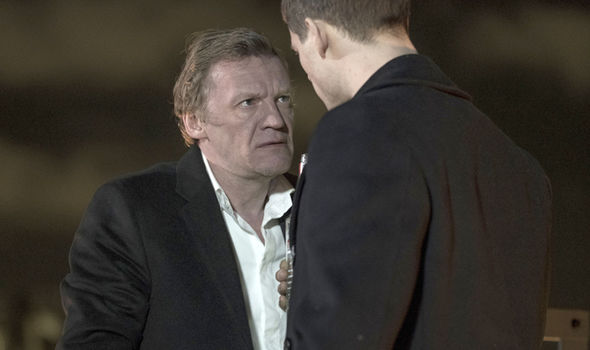 What will happen in McMafia season 2?

McMafia is based on the non-fiction book of the same name by journalist Misha Glenny.

Glenny wrote about the evolution of organised crime through the Eighties and the Nineties, from its grimy roots to becoming a globalised phenomenon with an incredibly corporate front.

In his book, Glenny explored organised crime around the world through a series of extensive interviews with people at all levels: from the perpetrators to the victims and the middle men in between the complex hierarchy.

Season one ended with Alex brokering a big deal to flood the European markets with heroin after impressively pitching his plan.

The second run could follow him as he rises through the ranks of mafia bosses in Europe to become a powerful figure in the organised crime world.

However, if the creators want to explore a different aspect of the modern face of the mafia or look at fresh chapter from Glenny’s book then viewers could get a brand new story.

Previously speaking about season two, director and co-creator Watkins told press including Express.co.uk: “I just wanted this series to go down well with people and then we’ll see where we head.” 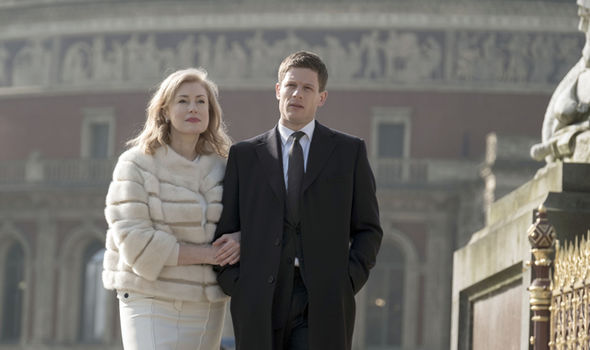 However, The Guardian recently reported season two will feel much more American with the show going Stateside for the new outing.

The publication said this was down to co-broadcaster and US network AMC wanting the show to appeal to its American viewers.

But this won’t be the only change, Selma writer Paul Webb will be taking on writing duties.

So when McMafia does return, it will have a more American identity.

McMafia: Meet the cast of the new BBC drama

McMafia cast: Who stars in the BBC drama with James Norton? 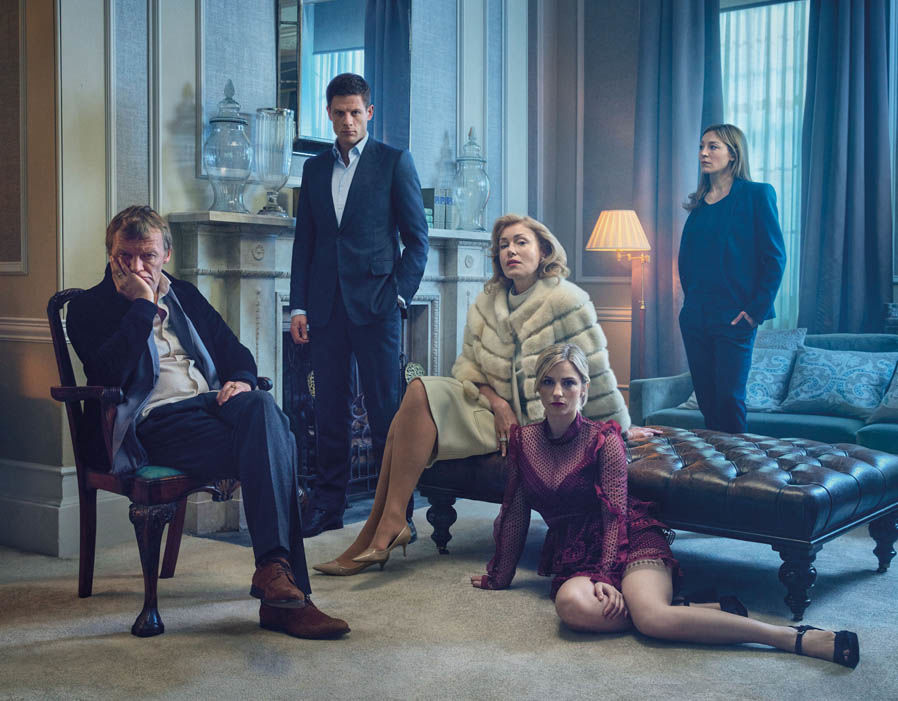 McMafia: Meet the cast of the new BBC drama

Is there a trailer for McMafia season 2?

It’s early days yet, so there’s no trailer for McMafia season two, however we’ll update this article when one is released.

McMafia is one of the most popular programme on BBC iPlayer after the first episode became the most-watched programme ever on the broadcaster’s streaming service.

Season one saw an average of 7.1 million viewers tuning in to watch since it made its debut on New Year’s Day.

McMafia season 2 is set to be going into production

Where Are The Members Of B2K Today?

Ozzy Osbourne: ‘Ordinary Man’ Is the First Album I Recorded Completely Sober
You may missed

Homeowners could get up to £50,000 compensation for shoddy building work under new ombudsman