The demands come following the explosive Lord Dyson report which found BBC journalist Mr Bashir and the BBC had used “deceitful” practices in order to seal an interview with the late Princess Diana. Speaking to Good Morning Britain, nephew of the King of Pop, Taj Jackson said Bashir “was trusted” and he “manipulated his way in” adding that the interview Mr Bashir conducted with the late Jackson “destroyed” his “persona”.

Taj Jackson said: “I think I just want to hear accountability and want there to be an investigation.

“The family wants there to be an investigation.

“This was a man that was let into my uncle’s life.

“Trusted and then was able to manipulate his way in.”

“And then pretty much destroy my uncle’s persona, I would say.”

“When my uncle was looking to rehabilitate it.”

Asked how he thought Bashir manipulated MJ, Taj replied: “I know that according to court trial transcripts Tom Mazzaro that in his opening statement.

“My uncle was shown a letter from Princess Diana.” 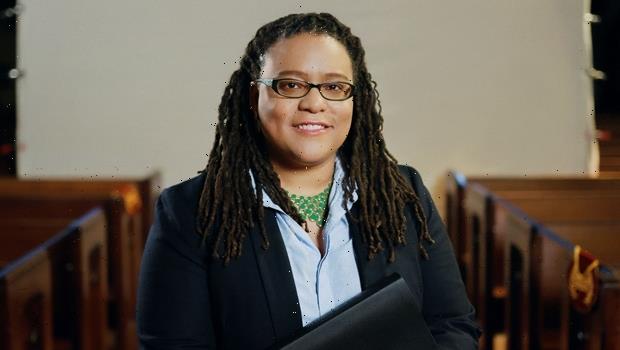