The Counting On alum, 55, has been keeping a low profile since her disgraced son Josh, 33, was jailed on child pornography charges.

The TLC star beamed at the camera while posing with Hannah and her friends and family.

Hannah shared a slew of photos from the day on Tuesday and wrote: "Some days make me pause, look around and realize just how completely blessed I am!!!

"My sisters put on such a beautiful shower Sunday afternoon.

"I felt so loved and encouraged by all of the family, soon-to-be family, and friends that came!!"

Hannah, 26, and Jeremiah, 23, got engaged last month and are believed to be getting married on March 22.

The Duggars have been putting on a brave face on social media since Josh was sentenced to jail.

He was found guilty of possessing and receiving child pornography on December 9 after a nearly two-week trial.

The Sun can exclusively reveal the sentencing has been set for April 5, 2022.

Josh faces 20 years in prison for each of the two counts.

The highly-publicized jury trial lasted two weeks before the jury submitted a guilty verdict on both counts.

It was revealed that one file name found on his HP desktop computer was of a video of a "3-month-old being sexually abused.”

One folder contained 65 thumbnail files of an underage girl.

The jury was shown the images and videos prosecutors claim were found on his computer.

Prosecutor William Clayman provided alleged texts and photos were taken on Josh’s phone at the car lot to show he was there at the same time child pornography content was downloaded at Wholesale Motorcars.

When the verdict was read, Josh was immediately handcuffed and taken into custody at Washington County Jail, where he was placed in solitary confinement away from other prisoners for his safety until his sentencing.

Josh was arrested and charged with possessing and receiving child pornography in April 2021.

He shares seven children with his wife Anna, who is standing by her husband's side. 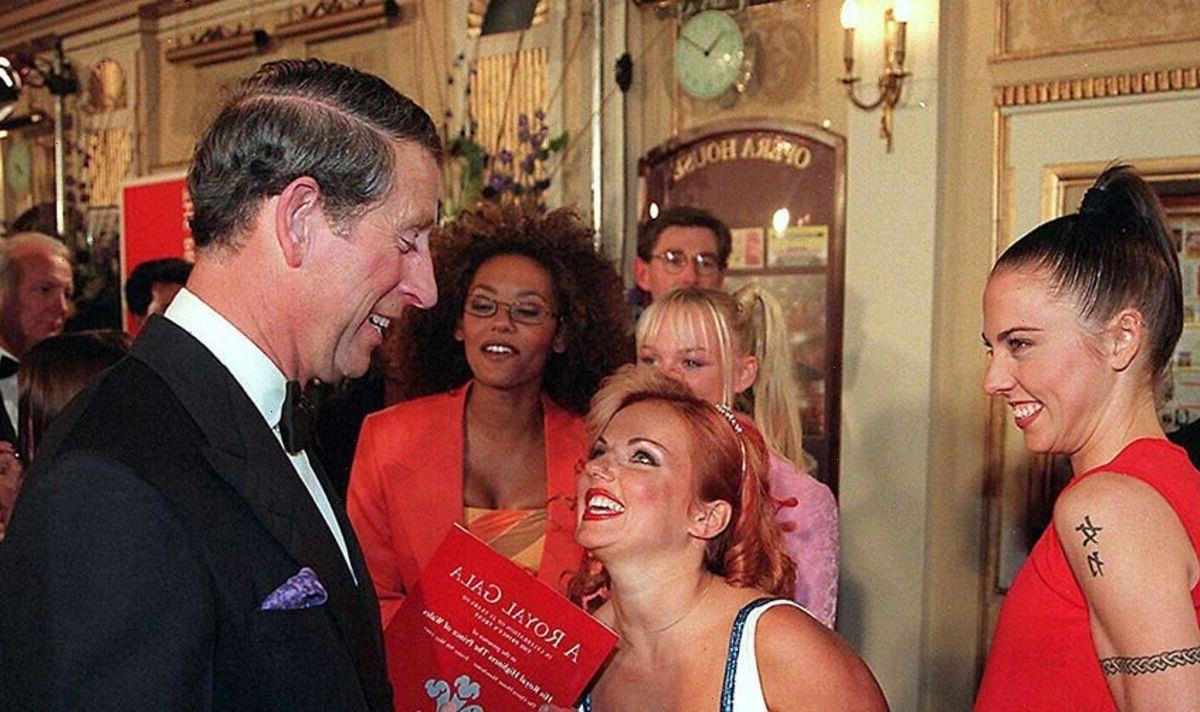