Like the works of Shakespeare, Black Christmas has now been remade more than once.

The Canadian cult slasher that predates Halloween by four years has its ups and downs, but it warranted retreads because it captures a very special time of year. Not just as subversive counter-programming for the twee holiday season, but as a horror film that takes place in the safe space of a college campus that becomes isolated when everyone else leaves for the break. Its hollowed-out familiarity makes it ideal for a slasher stalking their victims.

The film also doubles down on the myth of Stranger Danger (it’s usually someone you know that harms you! Sleep tight, everyone!). Uncertainty, mystery, and our friends showing up murdered? Solid grounds for panic.

Here are 6 other films to give you the holiday chills.

Sophia Takal directed the latest Black Christmas under the Blumhouse banner, after working with them on a segment of Into the Dark, but she first truly emerged as a voice to watch with this tale of envy and messy gut reactions.

Always Shine features a grisly tango between friends Anna (Mackenzie Davis) and Beth (Caitlin FitzGerald) as they holiday in Big Sur for what becomes a violent riff on Sideways. The film is a boiling pot you keep waiting to see overflow.

It should surprise no one that Bob Clark directed both Black Christmas and A Christmas Story. The mall Santa scene alone gives it away. Plus, the perennial favorite about shooting your own eye out slathers on angry humor the whole way through. It’s heart warmingly filthy.

For those who haven’t watched 24 hours straight of it on Christmas Day, the movie features slices of life from nine-year-old Ralphie Parker (Peter Billingsley) and his slightly maladjusted suburban family. Tongues get stuck to frozen poles, BB guns get coveted, and a sexy lamp gets worshiped. Typical holiday hijinks.

Such a weird specimen. Initially intended as a parody by screenwriter Rita Mae Brown, director Amy Holden Jones bent it almost all the way back into a straightforward slasher. It’s schlocky and funny and embarrassing and some of the kills are deeply stupid, but it’s got a grotesque charm that doesn’t always fly immediately toward the standard tropes.

The set up is the set up. High senior girls are throwing a party while a mass murderer armed with a power drill rampages through the neighborhoodw. A lot of people die, the girls fight back admirably, and they don’t let a good pizza go to waste.

I know. It’s horrifying. A movie title that long that doesn’t use an Oxford comma. Scary.

Black Christmas has an interesting Bundy connection. It would have hit TV all across America in January 1978, but NBC gave affiliates in Florida, Georgia, and Alabama the option of screening a different movie after the early January double homicide of two Chi Omega sisters inside their sorority house in Tallahassee. Their killer? Ted Bundy.

For any of the missteps in Extremely Wicked etc., Zac Efron makes a hell of a Ted Bundy precisely because he’s handsome and charming. The devil’s not always ugly, you know. Here we have a film that explores that dangerous magnetism: What horrific damage might happen when you place dark intent inside an attractive package?

One of the first films to retell the campfire tale of the stranger stalking the babysitter, Amanda (70s icon Susan George) has a hell of a night trying to earn a little extra pizza money. She takes a gig looking after a sleeping child at an isolated country estate. Unfortunately, the child’s mother’s ex-husband is a lunatic who’s escaped from a nearby institution.

It’s stiff and dated as a horror experience, but it’s noteworthy as the proto-slasher that toddled into existence so that later episodes of teenager harassment could shine.

As if Scream didn’t do enough to pick at the seams of the genre, it’ll be fascinating to see how movies like Black Christmas operate in a post-Final Girls world. Where Scream decimates and elevates, The Final Girls joyfully, lovingly destroys every hackish cliche about camp slashers by sending its characters into a hackish camp slasher.

The friends have to survive, but Max (Taissa Farmiga) also sees an opportunity to save her mother, Amanda (Malin Ackerman), who starred in the movie and died tragically young. It’s a hilarious love letter that questions whether hollow thrill kill features are really worth the price of admission anymore.

The original Black Christmas is almost 50 years old. For some reason, we’re still wrestling with the formula of sending a mysterious phone-breather after unsuspecting young woman.

This new remake seems to have an edge of fraternal power structures and man-led traditions that are almost sure to be brought to ruin by women fighting back against the invisible forces maiming and killing them. Whatever happens, I’m only hoping to see Imogen Poots cut a dude in half with a machete. 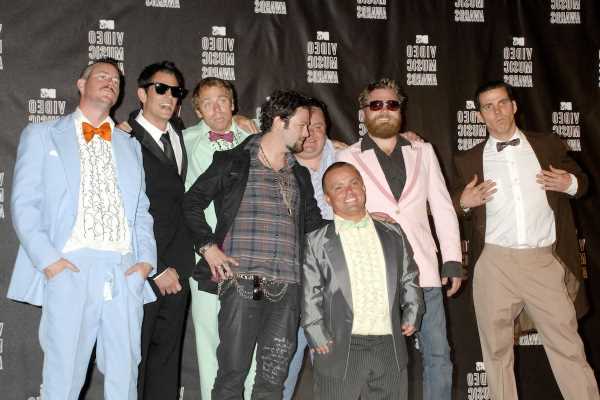 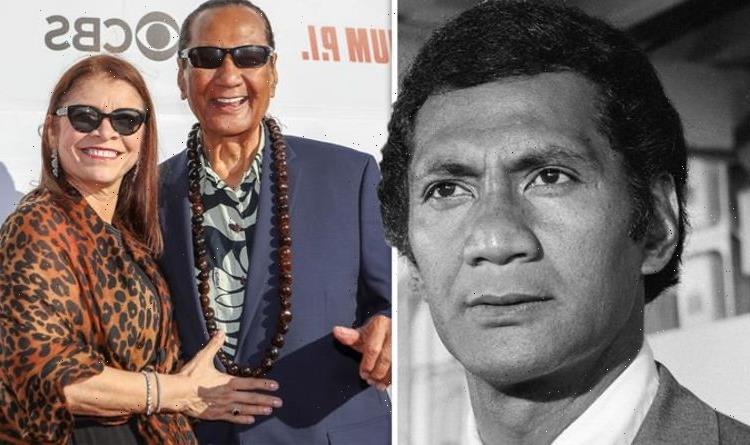 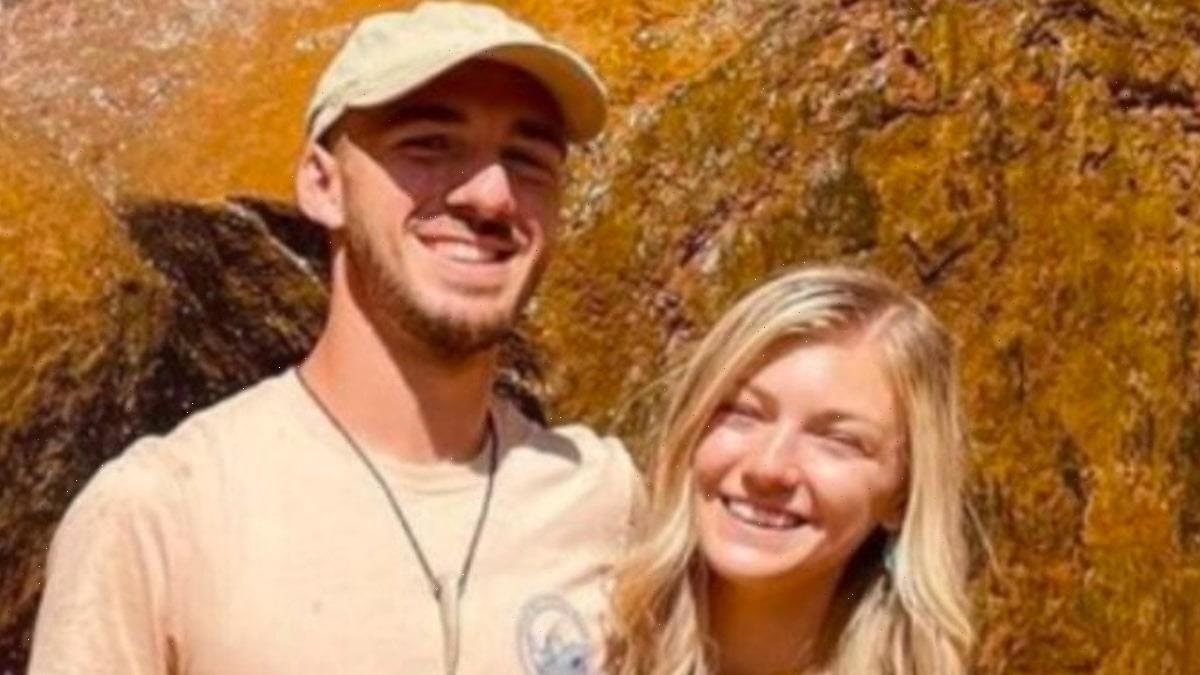 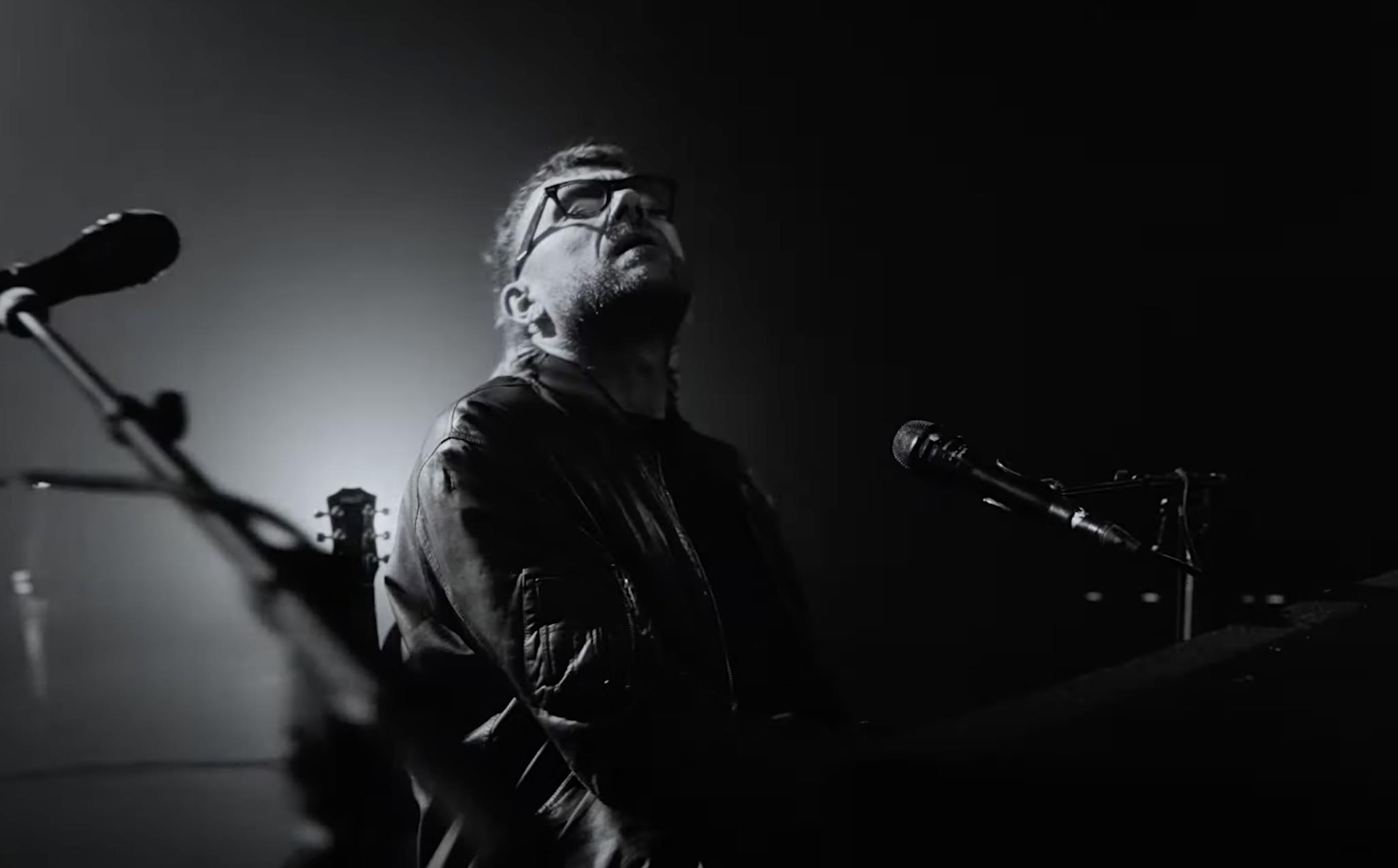