Many of your friends have seen “My Octopus Teacher,” which registered frequently among the top 10 movies on Netflix in the U.S., Israel, South Africa, and Australia. Until it proved a global hit, Netflix didn’t intend to push this sleeper pickup for Oscar contention (their awards team favored Sundance hits “Crip Camp” and “Dick Johnson Is Dead,” among others). The movie never played festivals and was barely reviewed when it was released in September 2020. Today, otherwise disengaged Academy voters are now singing its praises.

In order to vote in a category, voters are supposed to see all the contenders (ballots are due April 20). The discerning (and increasingly international) documentary branch voted the South African “My Octopus Teacher” into the final five nominees — unusual for such an accessible and manipulative heart-tugger (see: “Jane,” “My Little Farm,” “Won’t You Be My Neighbor?”). Now, an Oscar win for the Critics Choice, IDA, and PGA-winner (and DGA and BAFTA nominee) seems like a foregone conclusion.

Why? During lockdown viewers watched freediver Craig Foster take his daily constitutional in the frigid kelp beds off the coast of Cape Town and they escaped into a gorgeous sea world as exotic as Pandora where they could commune with sea creatures, feel better about themselves, and cry salty tears. “It transported people to another beautiful and unexpected world,” said diver, cinematographer, scientist, and filmmaker Pippa Ehrlich in our Zoom interview, “and into the mind of a fascinating creature in an unexpected way. That’s why people watch it more than once. It’s a hopeful story.”

After so many narratives about humans polluting and warming the planet and its oceans, this one shows a lonely, burned-out filmmaker developing a healing, intimate relationship with a wild octopus who embraces his bare fingers, face, and chest with her tentacles. Foster set his small camera on the ocean floor as he took an hour or so a day to explore the shallow and tempestuous coastal water (without extra oxygen), diving and surfacing about every two minutes. Co-director Ehrlich also shot footage that Foster’s frequent film collaborator, Cape Town underwater cinematographer Roger Horrocks, worked hard to match with his Red Dragon reportage. Horrocks also filmed some recreations, showing Foster swimming on the surface and looking under rocks, in order to place him inside the story.

Ehrlich met Foster through a mutual friend who took her diving without a wetsuit. Foster impressed her because “he was understanding this environment on a level I had never seen before,” she said. “It was like putting on a pair of magical goggles, seeing the animals, seeing them doing behavior we never knew was possible.”

“It’s all happening on a single breath, free diving,” said Reed. “It’s effort enough to get down as the swells are moving, get down to where you want to be in position. It takes lot of effort and uses up your store of oxygen. You’re dealing with an unpredictable animal; she’s invisible, basically. He was managing all those things, and recorded something long enough to catch a piece of behavior as the action unfolds.”

Not covering his body may have helped Foster to get closer to the animals, lacking the dark neoprene wetsuit that looks like a predatory seal. “You’re more sensitive as you move through the water,” said Ehrlich. “Animals figure out what’s going on around them. When you can feel how smoothly you are moving, you become more tuned into the impact on the environment.”

As a labor of love, Ehrlich pored through stacks of drives storing Foster’s footage shot over the years, ranging from tracking in the Kalahari (“The Great Dance”) to ocean chronicles from before and after the year he bonded with the octopus. Everyone understood that her story was the film’s centerpiece. But Ehrlich couldn’t get her friend Foster’s commentary right; she called in British filmmaker Reed, an outsider with a fresh perspective, who sat down with producer Foster at his kitchen table and interviewed him for 14 hours in three days, drawing out more of his own troubled backstory and feelings as well as his interpretation of the octopus’ actions.

The narration makes the movie, even if Foster attributes motivations to the octopus that no one can truly know. “The process of getting to know Craig with the camera on was valuable,” said Reed. “I was asking this stranger what it all meant to him, to find out who he was during the course of the interview. He’s a fascinating and complicated person. I wanted the audience to experience getting to know someone and understand them and the octopus. He was very brave, he exposed himself, he is not a man who gravitates to that kind of attention. He wants people to be focused on the octopus, what’s amazing about her, rightly so. To finally acknowledge [that the film] needed his interpretation, he got on board.”

After more than a year chipping away in the editing room, the filmmakers honed the movie into streamlined, abbreviated form, and brought it to Netflix. “We told the story from Craig’s point of view,” said Ehrlich. “He spent all that time with that animal, reads every scientific paper, talked to experts, sat with us and went through every frame, told us what he thought was going on. We did whatever we could as accurately as we could. Ultimately, Craig was telling the story.”

Added Reed, “We wouldn’t want anything in there that was questionable or we knew to be questionable or doubtful in terms of scientific interpretation. When he talks about how she’s ‘playing,’ he’s offering his reaction. If Craig believes it, and it is legitimate, and nothing scientific makes it not possible, then that’s what it looks like to us in the context of how the story was told.”

Foster managed to capture some things that had never been photographed before: the octopus riding on top of a shark, covering herself with shells (showing armoring behavior), as well as walking behavior, shaping her tentacles into towers, and making her eyes like big, black, scary saucers.

Not since “Charlotte’s Web” has a short-lived octopod been so lovable. 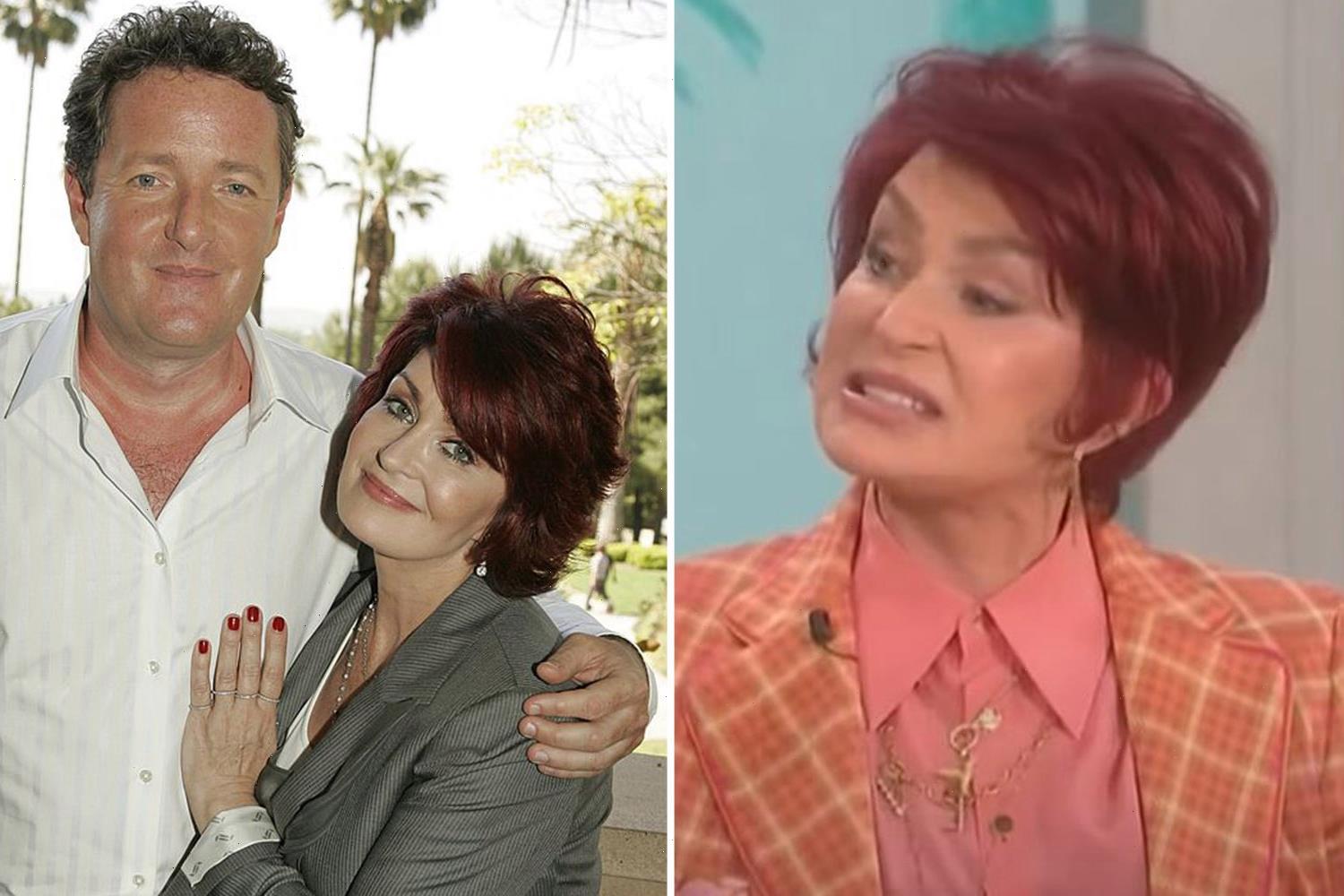 Hooters girl Madison Novo says childhood health battle inspired her to give back: ‘It really changes you’
Music

Hooters girl Madison Novo says childhood health battle inspired her to give back: ‘It really changes you’

Ryan Coogler Explains Why He Won't Be Boycotting Georgia, Black Panther 2 Will Film There