The 54 year old Australian "cougar" boldly revealed what she was looking for in a man, confessing that as a retired dentist, oral was an essential part of a relationship with her.

Leanne's admission didn't end there as she went on to perform a sex act on a banana which left host Anna Richardson in complete shock.

After showing off her skills, Leanne added that she enjoyed using food as props in the bedroom, prompting two male suitors to put ice cream and strawberries on their penis.

Leanne ended up choosing Lee for a date, admitting that she liked that he was "able to get his personality across a lot".

Lee responded: "I reckon we'll have a good time. She's chirpy, bubbly, I'll get some ice pops in the fridge."

Leanne joked back: "Who knows, if the date goes well with Lee, we might get a couple of Magnums and enjoy them together."

Following their date, the pair agreed they wouldn't be taking things to the next stage.

However, Leanne was left irritated when Lee never turned up to Channel 4 studios two weeks later to speak about their date.

"For someone to not show up, it must be really bad. It should've been easy to say, 'Oh, you didn't find me attractive. I didn't have the feels for you,'" Leanne said.

She added: "For someone to not show up is insulting. I don't need to date. I'm happy to be single and not have complications."

Meanwhile, it was announced during the summer that the raunchy show is set for its own spin-off entitled, Naked Attraction Hotel.

A TV insider explained to The Sun: "The observation producers made was that contestants on the show often ended up wishing they had gone with one of the other choices.

"But in most cases, it was too late to get together with them because they had left the process."

It was added: "So, the idea behind having a hotel is that, after the selection process, all the participants remain in one location and can have dates with multiple people."

The source also noted that many viewers forget that the show isn't just about "people's naked bodies" but about their "actual dating experience with their clothes back on".

Naked Attraction Hotel has not yet been greenlit or commissioned by Channel 4. 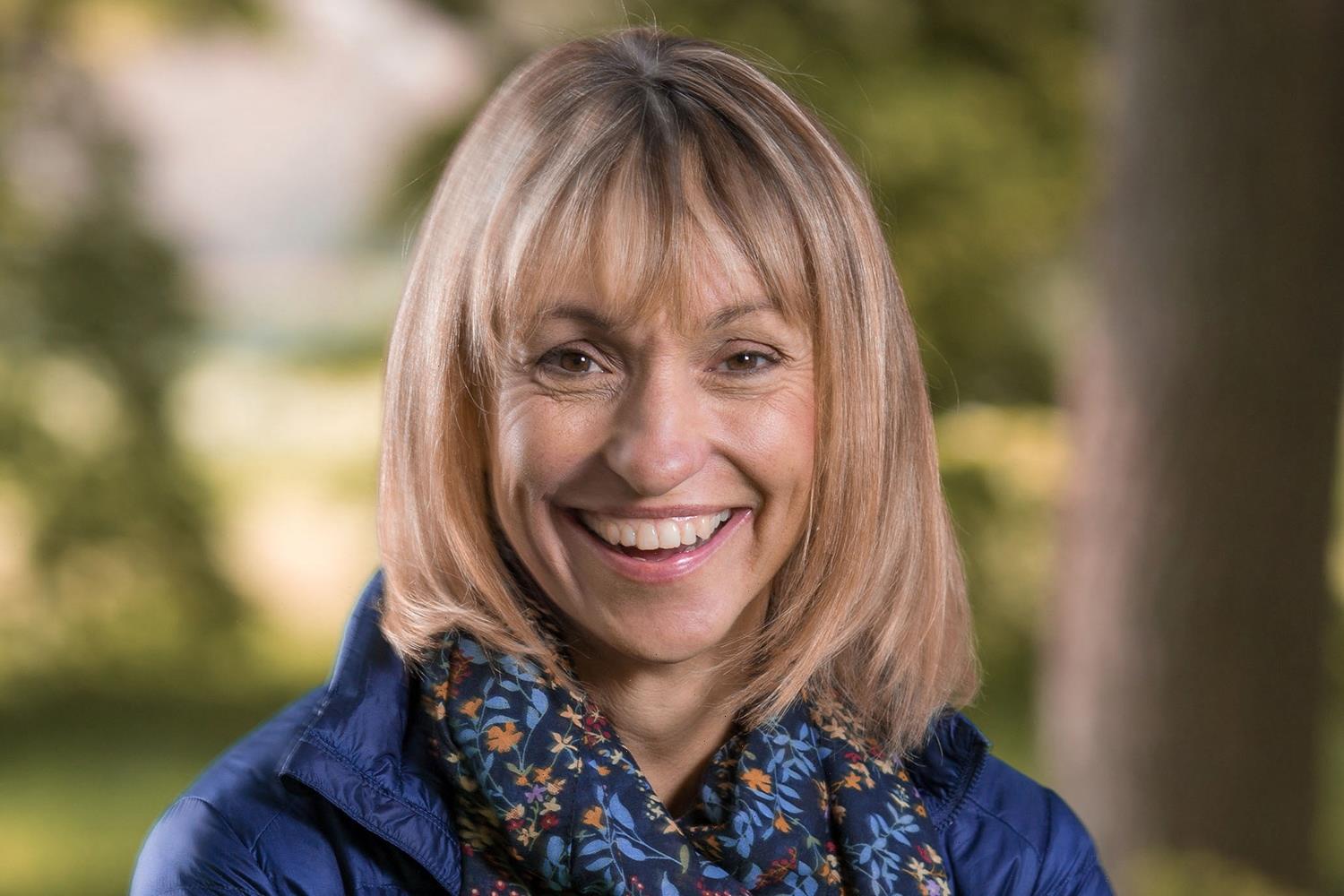 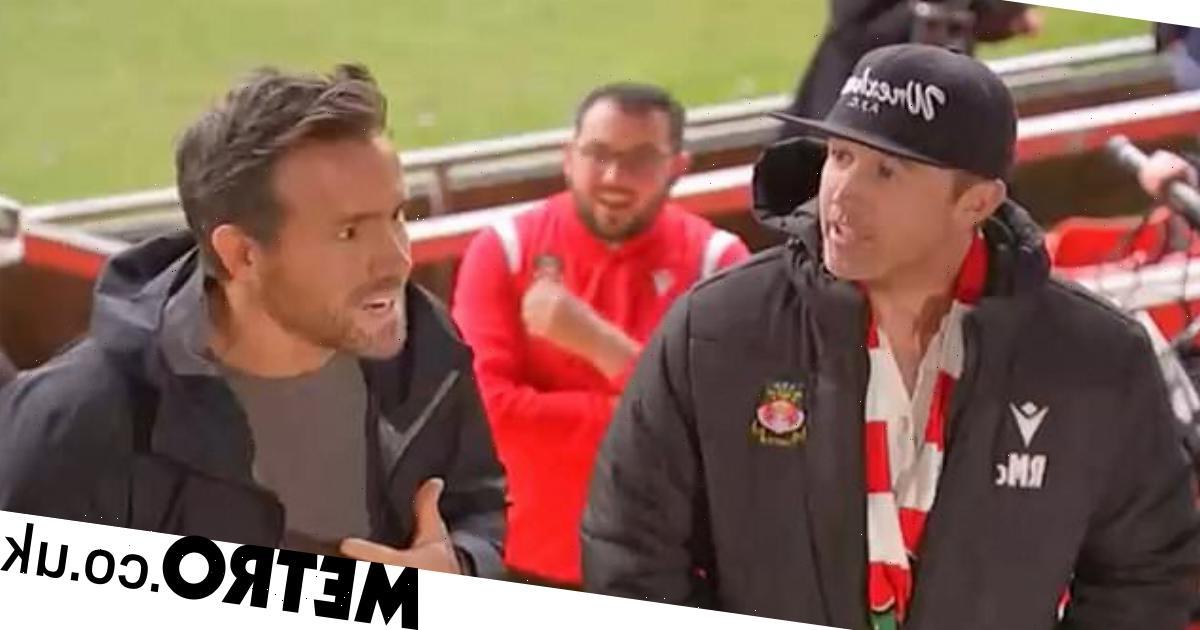 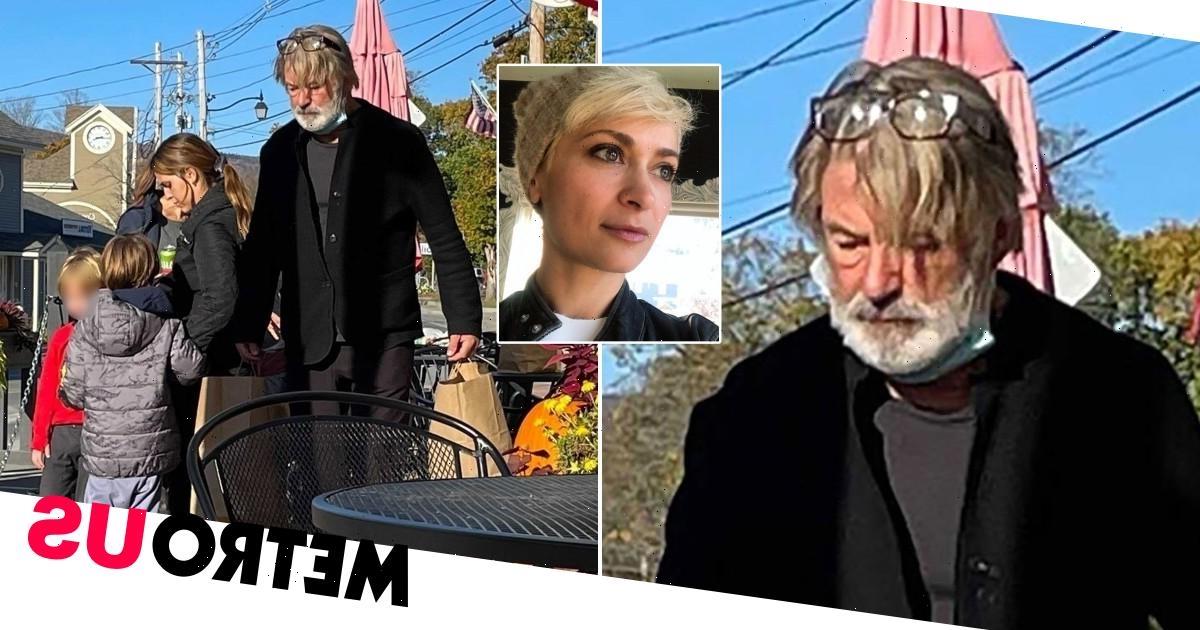 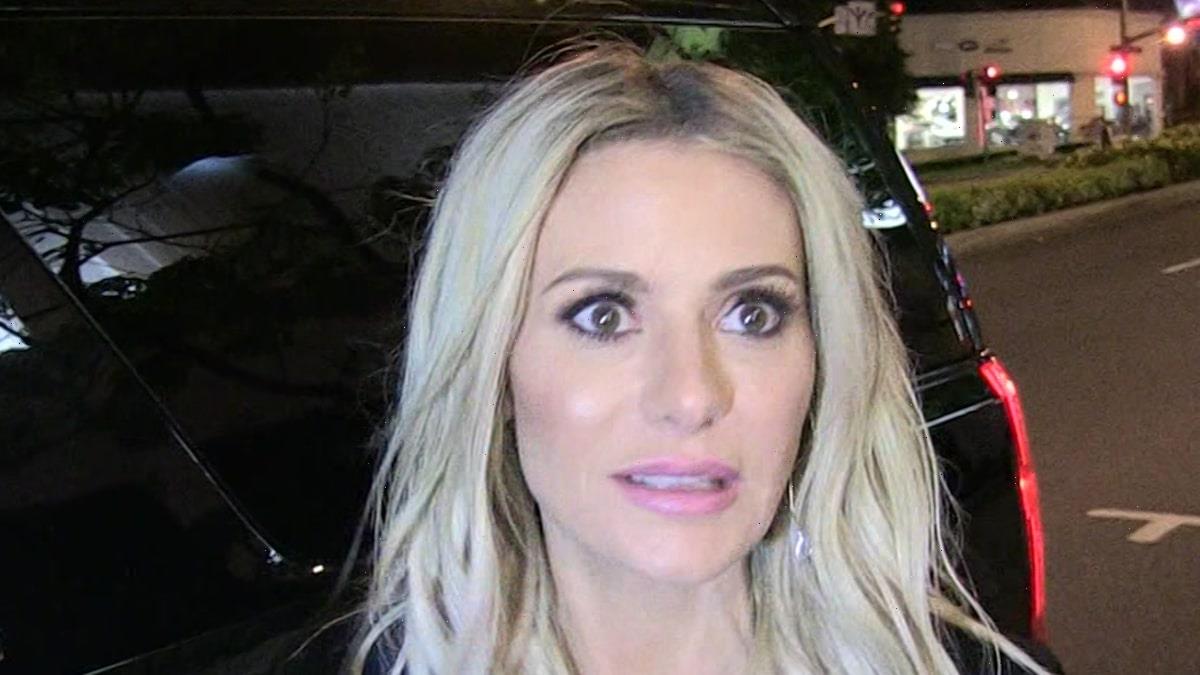